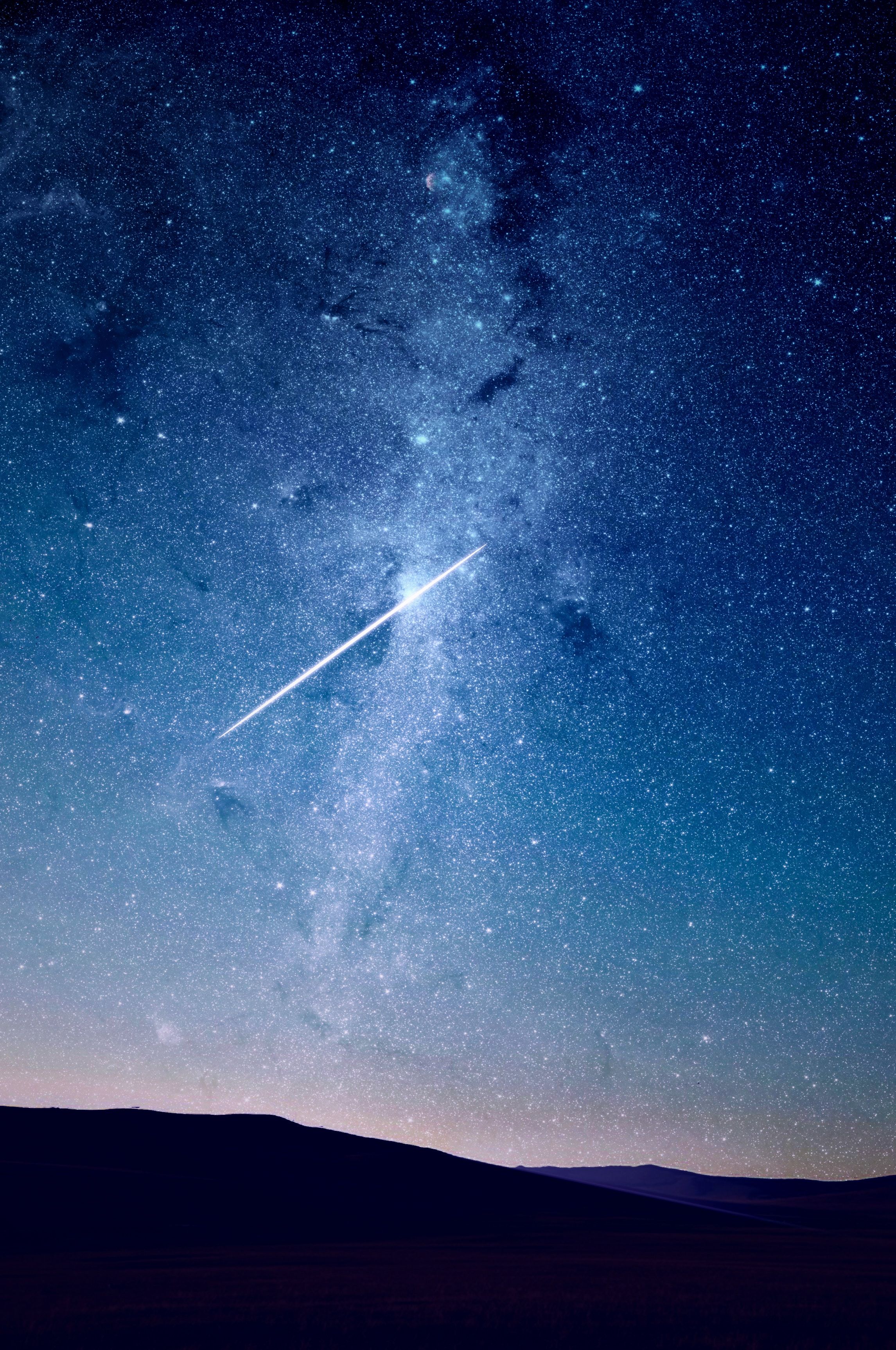 First known object from outside the Solar System observed

Astronomers have found an interloper in our Solar System. A newly discovered asteroid, named A/2017 U1, is the first known object in the Solar System that has travelled from elsewhere. Unfortunately, it seems that this visitor is only passing through – now the asteroid is dashing away from the Earth again, and will soon escape the Solar System altogether.

The asteroid made its closest approach to the Sun on 9 September, passing closer to it than the orbit of Mercury, and is now moving away from us at a speed of about 90,000 km/hr. This discovery was announced on the 25 October by the Minor Planet Center, an international organisation that studies asteroids and comets in the Solar System.

It was clear that this asteroid came from outside of our Solar System because of the path it follows. Objects in the Solar System can follow one of two types of paths: elliptical or hyperbolic. Elliptical orbits loop around the sun and return to where they started – so most objects, including planets, follow elliptical orbits. Hyperbolic orbits enter the Solar System and then leave again. By watching this asteroid over several weeks, astronomers confirmed a hyperbolic path, meaning that it was from outside the Solar system.

Other than this, we know very little about the asteroid or where outside the Solar System it originated. While its velocity matches what we might expect for an object from a nearby star system, from its path we can’t tell much. However, scientists have been able to rule out some nearby stars, including Alpha Centauri. Astronomers would also love to know what the asteroid is made of, and whether it differs from asteroids from within our Solar System. Unfortunately, it is already too faint for such in-depth follow-up work, and will only get fainter as it moves further away.

Astronomers would also love to know what the asteroid is made of, and whether it differs from asteroids from within our Solar System…

The discovery is the first time a visitor to our Solar System has been found, but the existence of such intruders isn’t a surprise. We know that our own Solar System is constantly ejecting small asteroids. Mostly it happens when they are caught by the gravitational pull of a passing giant planet, such as Jupiter or Neptune, which gives them a kick which sends them off into deep space. Presumably, something similar must have happened in the home system of this asteroid. What we don’t know is just how common these objects are – space could be littered with these wanderers.

If these visitors are common, there is reason to hope we will detect another in the next few years. The asteroid was first detected by Pan-STARRS, a project which surveys the sky for moving or variable objects. Similar surveys are becoming more common and more sensitive.  As more and more of these surveys come online, astronomers will no doubt be keeping an eye open for other objects like this asteroid.