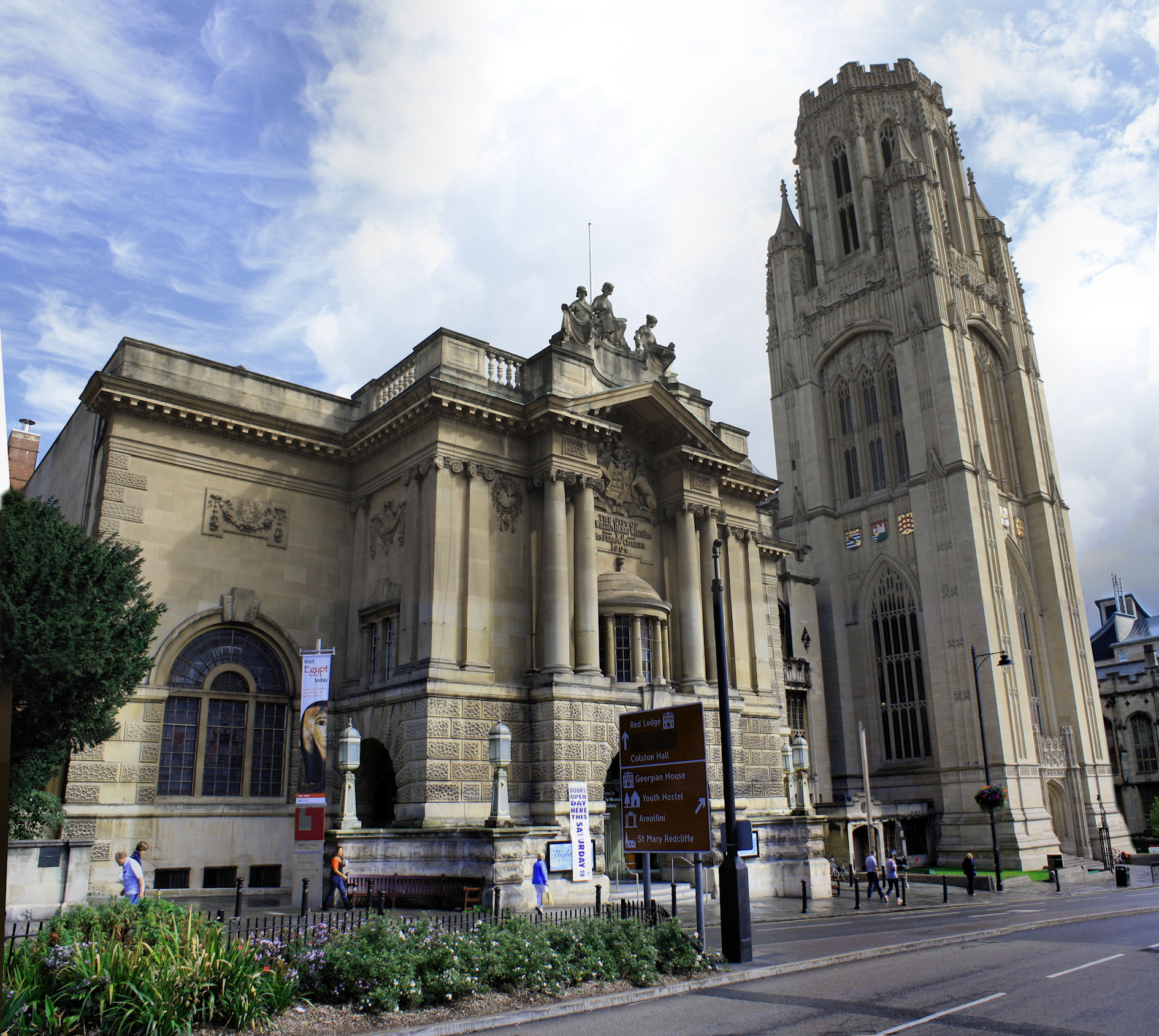 Second year mathematics undergraduate, James Thomson, who was 18 years old, is reported to be the sixth university student at Bristol to take their own life in the past year.

Five other Bristol students have also taken their own life over the past 12 months. The university does not believe that any of the suicides are connected.

Kim Long, a law student, 18, was found at his halls of residence to have died by asphyxiation on November 10.

Miranda Williams, 19, died due to paracetamol poisoning after being taken to hospital on October 10 last year. Her death was recorded as a suicide by coroners.

Lara Nosiru, 23, a neuroscience student, was found dead in the Avon Gorge on January 30. It seems that she had taken her own life while under the influence of drugs, according to official reports.

Elsa Scaburri, 21, was found hanged in a barn at a farm near her Salisbury home. Her death was also identified as a suicide.

Last year Bristol began its own review on the support services that it readily provides to all students. The university has also committed to investing an extra £1 million annually to a new student wellbeing service, that is designed to support the existing support services Bristol already has in place.

One head of student services said for the Guardian: “The pressures on students to be successful in all aspects of their lives are completely unrealistic. New students were particularly vulnerable as they negotiated the social pressures of freshers’ week and the academic expectations of their courses.

An independent investigation conducted by think-tank organisation IPPR this year revealed that more students than ever are now taking their own lives due to the academic and financial pressures of university.

To help support students during their time at Warwick, the University offers a range of support and advice, from the on-campus health centre, one-to-one wellbeing drop in sessions and residential life teams in every accommodation.

A separate study conducted by the Guardian also revealed that 134 university students were reported to have taken their own lives in 2015.

A Freedom of Information (FOI) request by the Boar last year found that 482 ambulances were called to the University of Warwick’s campus in the last three academic years.

Of these 482 ambulances, 12 were reported to have been called to respond to a suicide or attempted suicide case.

To help support students during their time at Warwick, the University offers a range of support and advice, from the on-campus health centre, one-to-one wellbeing drop in sessions and residential life teams in every accommodation.

The IPPR report called for universities to ensure that their counselling services had close links with local GPs and mental health services.

Siobhan O’Neill, a professor of mental health sciences at Ulster University said for the Guardian: “It’s not just about the services provided, it’s about students coming forward. We find that students are reluctant, particularly the ones at risk of suicide, to ask for help.

“There’s student fees and debt. Students and their families are risking more by going to university. The stakes are much higher. Then there are the additional pressures from social media and ‘social perfectionism’.”

Mark Salter, a spokesman for the Royal College of Psychiatrists, commented: “We know that the government needs to do much more to stop people reaching the level of desperation where they take their own lives. Suicide is preventable … without proper resourcing and funding, we will not reduce suicide in England.” 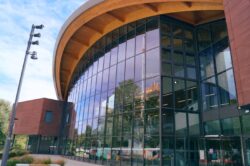