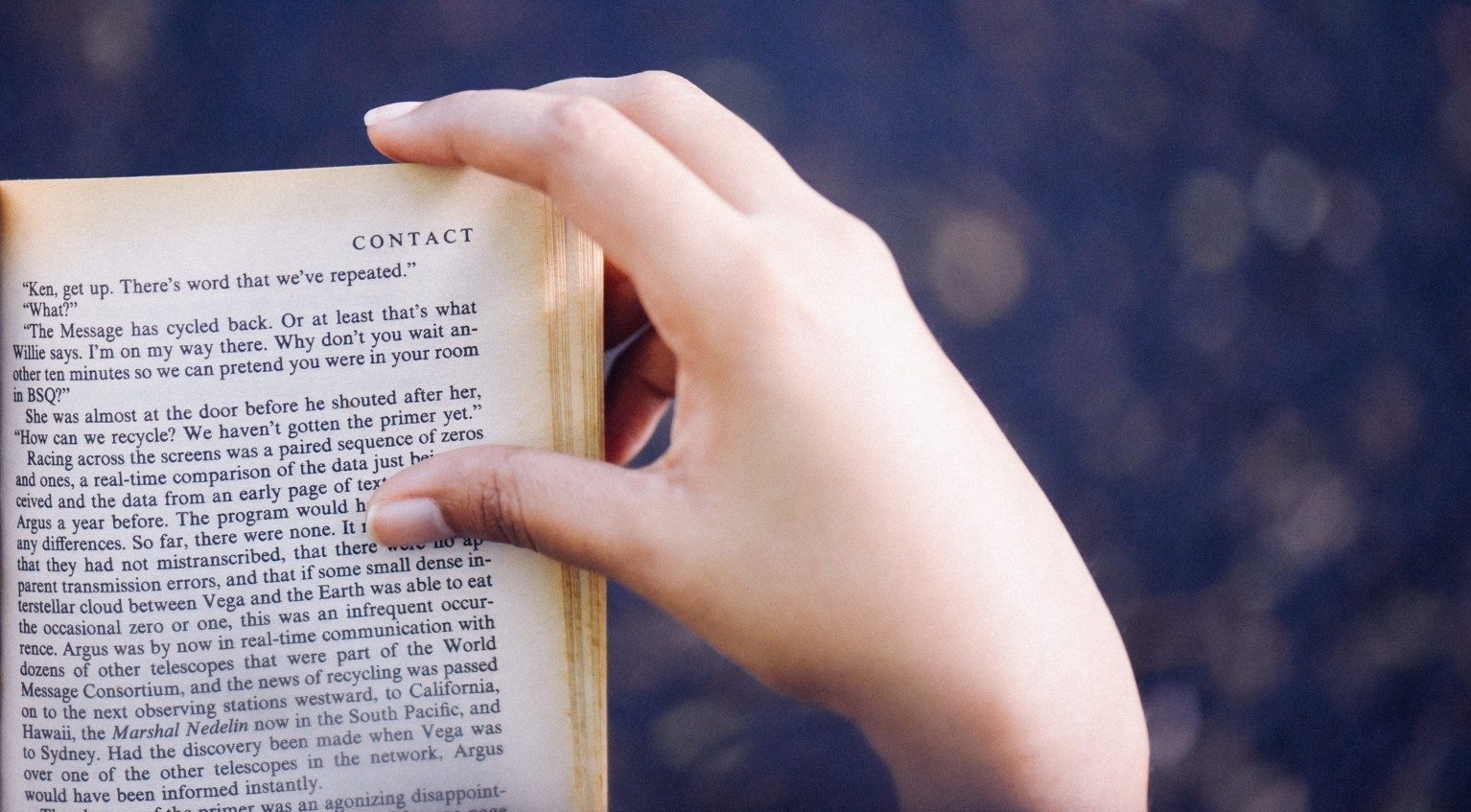 Do narrators need a name?

We define those around us, and draw them in our mind, by their name. We picture who they are to us and what they are in relation to others. To not have a name would be to become formless, a rough shape drawn by dust, waiting only for a moment to be blown away by the wind. Or would it?

Some of the most widely known examples of the use of a nameless narrator are Cormac McCarthy’s The Road, Ralph Ellison’s Invisible Man and Joseph Conrad’s Heart of Darkness, which is told by an unnamed eavesdropper. One lesser known instance is Kafka’s A Hunger Artist, which looks to place the story beyond the constraints of time.

Using a nameless narrator enlarges the world beyond the narrator…

Employing a nameless narrator is not a common practice in literature, but it has grown in use of late, particularly in dystopian fiction, where the narrator serves as an example of the twisted identity of the world they are unlucky enough to reside in. In this absence of identity, the reader is forced to grasp around in the darkness, attempting to find any semblance of familiarity, which the author may or may not provide. We as readers therefore encounter new forms of understanding. Perhaps we take greater notice of how the other characters interact with each other, or of what the narrator’s place in society is. In essence, using a nameless narrator provides a fresh perspective and enlarges the world beyond the narrator.

Another interesting twist in the use of nameless protagonists is that often they blur the line between the author and the main character. They appear in most ways to be one and the same, but without the confirmation of a name, it is impossible to discern whether the work functions as fiction or as a memoir. This is the case with Jenny Offill’s Dept. Of Speculation. It is also a common technique in literature about exile, such as All Our Names by Dinaw Mengestu. The narrator has left everything they are behind, including their name and all else that defines who they are, or, as the technique points out, were.

It is the view of some that a work is more fulfilled if the narrator is given a strong identity, that otherwise a story is bland and unrelatable. Perhaps it is the other way around. Maybe, in the way that the loss of one sense heightens the others, we feel the story more keenly, relate more profoundly, if we are robbed of the comfort of a narrator we can easily identify.

It is a difficult task to find the right name for a character, any character; a name that fits, that belongs to them and them alone. However,  it is impossible not to acknowledge the skill employed by those who refrain from naming their narrators. In a world where people’s identities are stripped from them by force, giving the nameless a voice, and above all raising it above the endless drone that is impossible to fully ignore, is truly an art worthy of admiration. 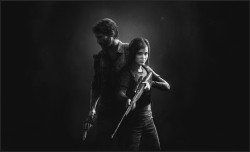