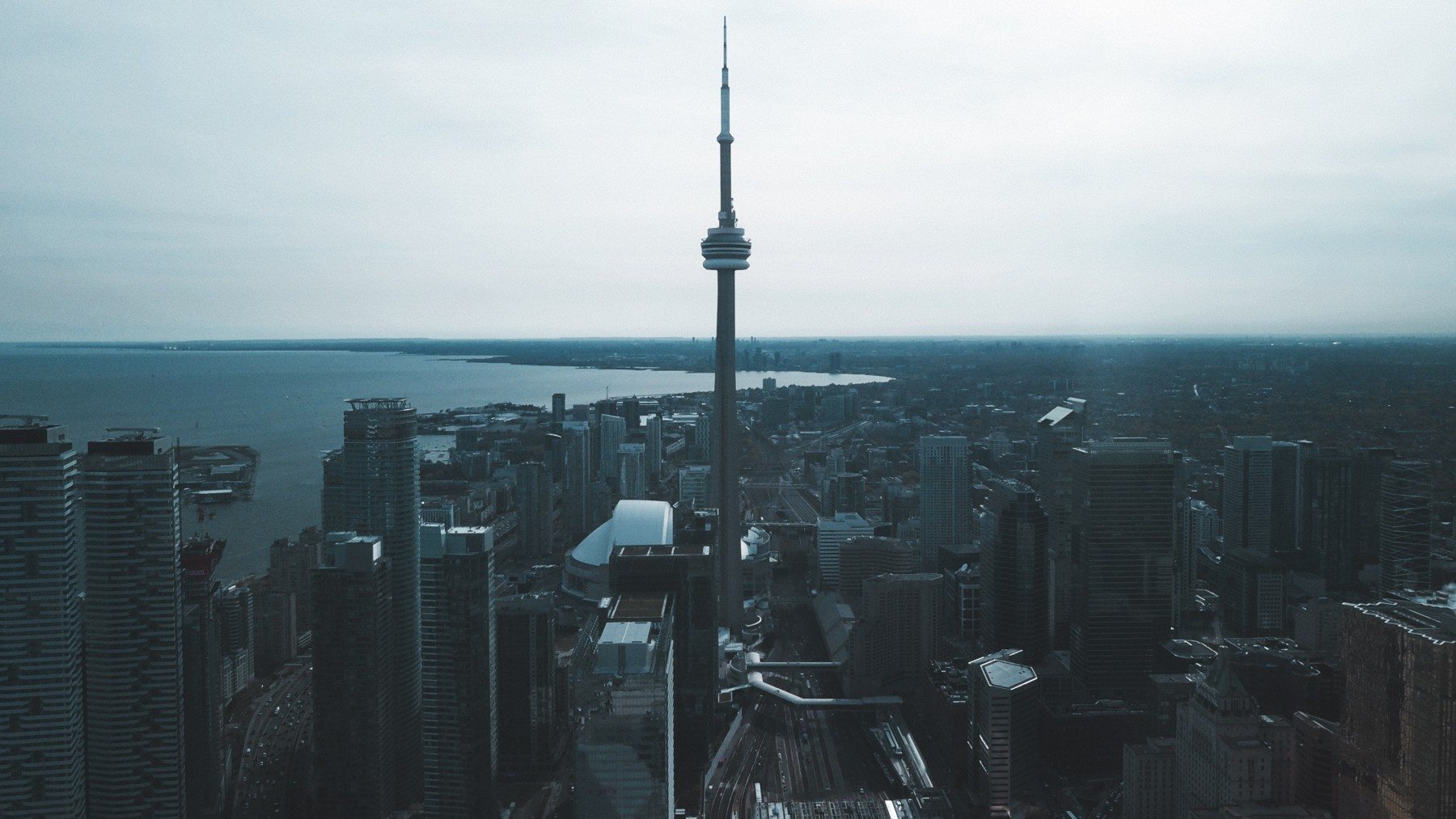 Since returning to Warwick, I don’t think I’m alone in engaging in the usual exchange of: “ah we haven’t seen each other in four months, but we were kind of friends before, and now I’ve seen you on the U1 and we have to awkwardly make conversation for thirty-five minutes”. This year the main topic of conversation when stumbling into people has been exclaims of: “how was Canada? Your Instagram photos looked amazing”.

Anyone who knows me (even vaguely), would know that this past summer I travelled across the pond to Canada to spend two months working with English as Second Language children from all over the world. It was a standard North American summer camp experience. Do not get me wrong, it was the best summer of my life but there were some parts that I was simply not prepared for. I’d imagined myself taking the children canoeing in the day and partying on the beach at night or teaching children English slang while they sat completely engaged and happy to learn. This was of course, me being totally delusional, but the reality was both better and more sleep-depriving than any hazy imaginings I’d had on the flight over.

Firstly, you will be tired. But not just tired, more tired than you have ever been in your life. The kind of tired that makes you feel physically unwell. Caffeine will fail to even affect you and you will start to cry spontaneously at absolutely nothing, like when my friend asked me if I wanted a Starbucks and I broke down in Walmart. I was working around ninety hours a week, with just one day off. The problem was that this one day was not guaranteed every seven days, instead I would work for twelve days before having any time off. I would begin work six in the morning and often not finish until it had gone midnight when the children had finally all been forced to bed. Not to mention the nature of the work was very intense, we were grossly understaffed and the children needed attention and monitoring 24 hours a day. That meant that if a child knocks on your door at night because they are homesick you are contractually required to stay up with them until they go back to bed happy again, and you will still need to be up and ready for the next day to complete a full day of work.

On top of very long hours, it is worth being aware (before you sign up for a summer camp) that the pay is appalling and frankly illegal. I worked out that I was getting paid probably less than a dollar an hour for my work but the camps get through this loophole by never actually giving you a full breakdown of your hourly salary, instead the contract is worded so that you are expected to work “flexible hours” for two lump sums of money, and you will pay a lot of tax on this too. If you are expecting to make money, or even break even on travel costs, a summer camp job is not for you.

Despite this, it’s a small price to pay for some incredible friends, memories and experiences. Did all the camp counsellors threaten to quit daily? Yes. Did we feel exploited, unappreciated and underpaid? Yes. But working with children, although very challenging, was incredibly rewarding. When I first signed up to go and work in Canada I shamefully mainly did so as an excuse to get out there and travel afterwards. I didn’t even like children very much. But it completely changed my outlook on life and I came back more confident and open-minded. The best part of my time in Canada wasn’t travelling and partying afterwards with my friends (although that was pretty great), it was teaching kids from radically different cultures English and feeling like I had made a difference to their summer.

Many of the children arrived at camp with absolutely no English, they were thousands of miles away from home and incredibly scared. Communicating with them even small things such as “breakfast is at 8” became a complicated mime of pointing and frantic searching on Google Translate.

What’s more, working with children will make you feel outdated and old. You’ll find yourself muttering that these children are just “always glued to their phones” and you will not get their meme references at all. But mainly it will make you feel positively ill when you realise they were born in 2008, by which time you were “at big school” and about to start the desperate battle with puberty. It’s strange looking after kids when you still feel like a kid yourself. The first time a child comes up to you with a problem it’s quite a surprise to realise that you are actually their guardian. They seem to think that you know what you are doing. I have never felt like I am blagging a job more, I had had very little experience of working with children prior to camp, let alone teaching 50 six to eight year olds how to sew in a language that isn’t their native tongue. It is an immensely stressful job, and I would be lying if I didn’t admit that I lost a child on more than one occasion. I once lost all 12 of my junior boys in a giant Toronto mall, but we got them all back safe and sound half an hour later. Mistakes happen, but you will have learn on your feet, because most camps offer very little in way of training, instead you are expected to turn up know the drill.

One of the most challenging moments at camp was when two children had a fist fight at the weekly disco, which resulted in one child actually heading to hospital, and a knife being drawn (but thankfully not used). Nothing can really prepare you for a situation like that, especially when you can’t even communicate with them in English. But dealing with these experiences (although tough at the time) does make you a better counsellor. In the end it is the happiness and safety of the children that is most important, and it is only by really caring and putting everything into the job that you can really achieve this and feel like you are making a difference.

So if you’re thinking of signing up to a summer camp next year I would say one hundred per cent do it. But only if you are willing to work very hard and for no money. In fact, don’t sign up for the “job” sign up for the opportunity and challenge. Although be warned that when you return and people ask “how was Canada? Your Instagram photos looked amazing”, you won’t really know where to begin, and you’ll spend that awkward U1 journey joking about how you found yourself while never really explaining how unique, challenging and rewarding summer camp jobs can be.

Learning to love your hometown

Obituaries for term three (I)