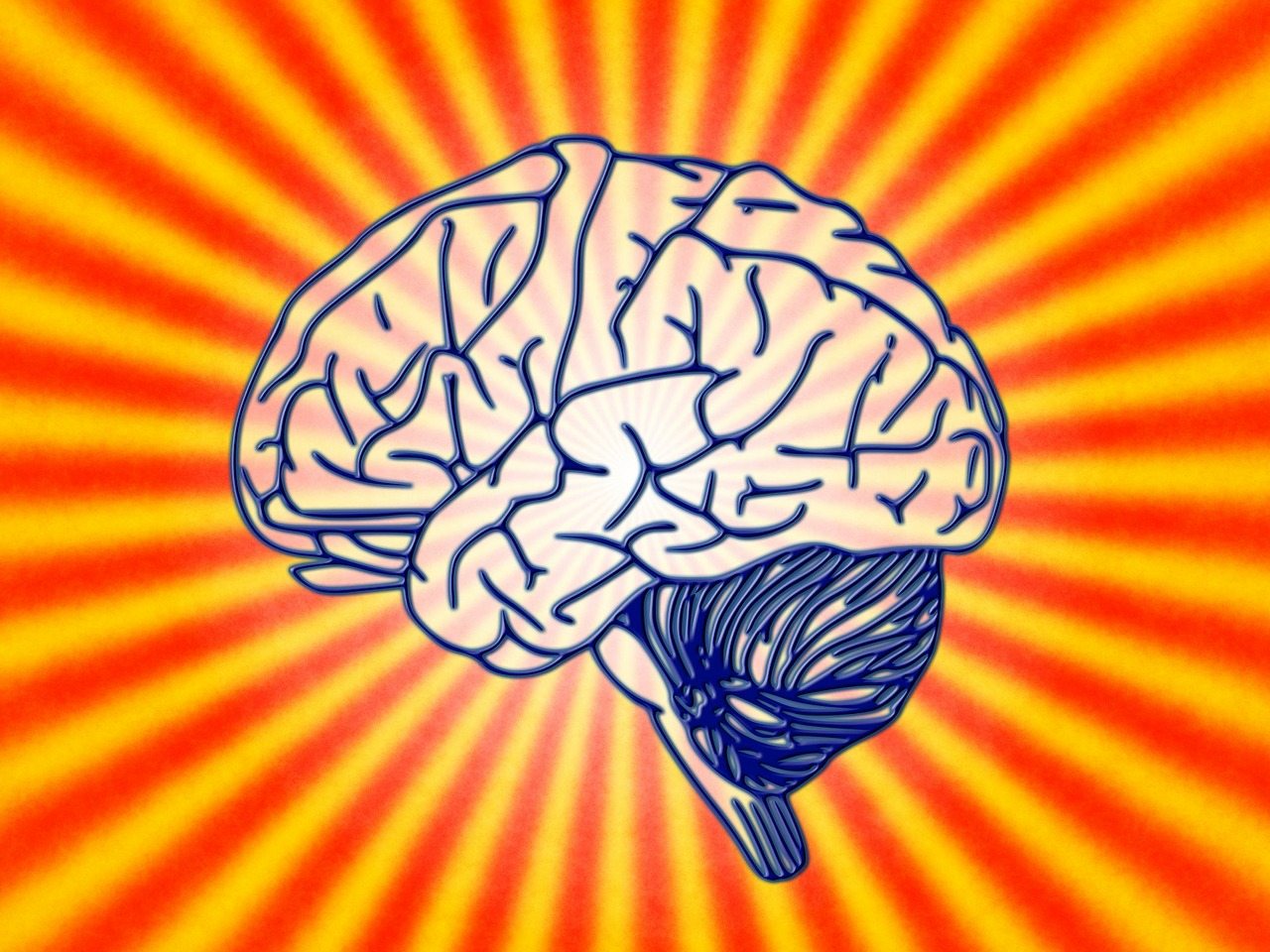 Nobody knows how the UK’s exit will hit British science.

And how could they? There is, undeniably, huge uncertainty with regards to the impact of Brexit on Britain, and in the case of British science it is much the same when trying to understand the economic impacts Brexit will bring about.

Initial reactions from science organisations have been negative. From research and funding (R&D) to studying and working within the science industries in the UK, via the state of the British science industry as a whole, Brexit predictions are seemingly being made unwelcome by many scientists.

The UK will miss EU funding

For R&D, current figures emphasise the reliance the UK has on the EU. Between 2007 and 2013, the UK paid €5.4 billion to the EU for R&D but received €8.8 billion back for research programmes.
​
Yet, by 2020-21, in other words; by the time we have left the EU, HM Treasury has promised to increase spending on science in order to underwrite all science research projects funded by Horizon 2020.

That means British R&D is expecting at least an additional £2 billion on top of what the government is already spending – is this really possible?

Perhaps not, especially after the UK government has made its intentions clear in continuing to fund the Joint European Torus (JET) experiment after Brexit.

JET studies how nuclei could be made to fuse together to generate clean energy and currently receives 88% of its running costs from the EU.

These are huge commitments and would naturally seem as a ray of hope to the science community after the gloomy outcome of the Brexit referendum. But the keeping of such promises despite the negative economic impact of Brexit is something that seems to be slowly becoming fiction rather than fact.

And then there is the question of employment within the science industries in a post-Brexit Britain.

Already, many large non-science companies, such as JP Morgan, have expressed their intentions to move their headquarters elsewhere, ensuring they continue to gain access to the EU market. However, for UK science industries, the picture remains blurred.

The reaction of Sir Andrew Witty, CEO of GlaxoSmithKline until March 2017, seemed to be somewhat posited.

This will cause disruption to the process of monitoring and approving vaccines and medicines, potentially meaning new drugs will first reach the rest of the EU before the UK…

Whilst highlighting specific concerns regarding immigration and regulation, Witty claimed that Brexit offers an opportunity “to showcase the value of British innovation” to the rest of the world. He further added that he saw no use in pharmaceutical companies moving out of the UK.

With GSK being the biggest employer of science graduates in Britain, Witty’s words have been clung on to by science undergraduates.

However, concerns over regulations have been widespread in terms of the regulatory framework that will have to be rewritten upon leaving the EU. There is no doubt that this will cause disruption to the process of monitoring and approving vaccines and medicines, potentially meaning new drugs will first reach the rest of the EU before the UK.

Free movement of… People and funding

But Brexit is not just a concern for British scientists and students.

Leaving the EU also raises many concerns for international students and senior researchers when it comes to their residency status as well as funding available for research.

Paul Nurse, the Nobel Prize winner and director of the Francis Crick Institute said ‘Science thrives on the permeability of ideas and people, and flourishes in environments that pool intelligence, minimises barriers and are open to free exchange and collaboration.’

Theresa May has declared that all EU residents who have lived in the UK for five years or above will be able to get the right to live, work and claim benefits in the UK. Whilst this move does allow many scientists to continue to pursue their research and qualifications in the UK, the contribution from European scientists will undeniably dwindle due to the abolition of free movement in post-Brexit Britain.

Despite GSK’s optimism, expect somewhat of a financial hiccup for the UK science industry…

It seems then, that one would be correct to assert that the picture looks rather bleak for UK science.

Even whilst we remain in the EU, Professor Scott Lucas from the Department of Political Science and International Studies at the University of Birmingham has outlined the dire prospects of suitable funding for British R&D.

Professor Lucas claims that, in recent years, “effective financial backing of science and technology has been below inflation, despite on-paper claims of increased investment.”

Besides, the policy of austerity the Tories seem to be continually favouring suggests the effective funding for British R&D it is not something one can confidently assign a number to.

But the most important question we must ask ourselves is this; what is science without scientists?

Brexit will inevitably have an impact on the flow of talent to the UK if Britain does indeed opt out of free movement. Even in Britain, despite offering residency rights to some EU citizens in the UK, some scientists already claim to have been left feeling alienated in the country due to the referendum outcome.

Of course, Brexit is not the end for British science, but despite GSK’s optimism, expect somewhat of a financial hiccup for the UK science industry that will dampen the hopes of the next generation of scientists.