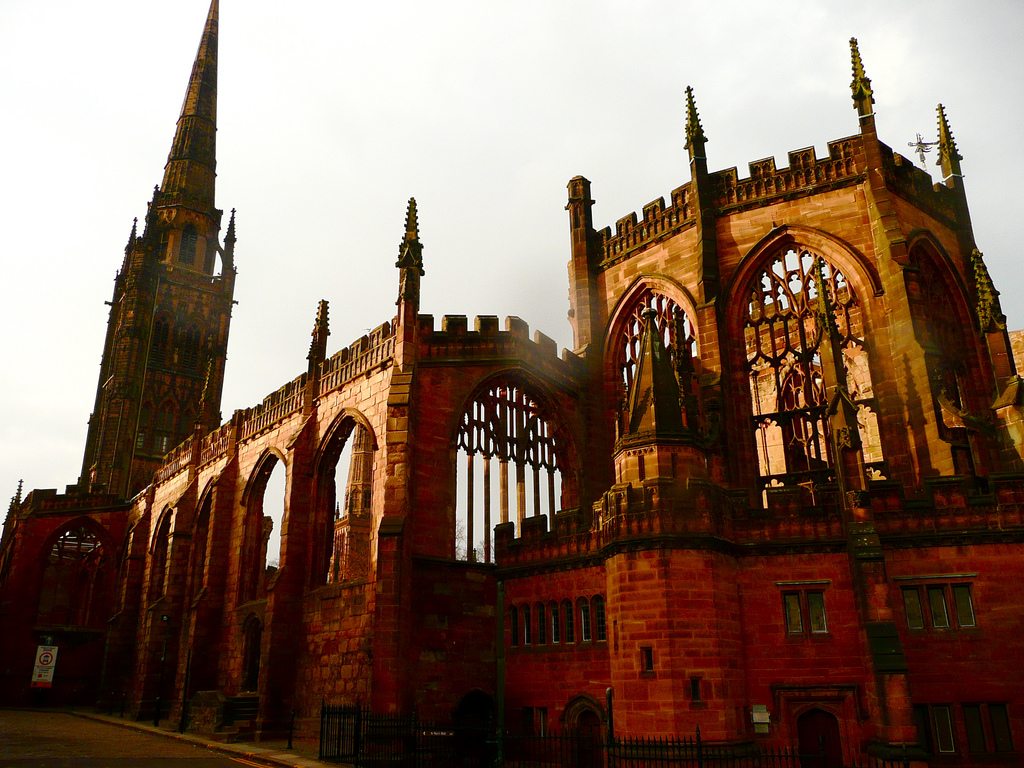 Coventry one of the best value university towns in the country

Coventry has been rated as one of the best value university towns in the UK, after a recent study by UNiDAYS ranked the city in fifth place for the 2016/17 academic year.

The study involved polling approximately 3,000 UNiDAYS members to discover what students really spend their money one. This research was then analysed by the team at UNiDAYS, who broke down the price and cost distribution of these modern-day student purchases and ranked them between cities.

Students studying at the University of Warwick were found to pay on average around £56.84 for purchases on UNiDAYS ‘top ten items list’, which included 10 everyday items students tend to purchase on a monthly basis. These items included: cheesy chips, pizza, a three-mile Uber ride, curries, a glass of house wine, club entry on a Wednesday night, spin classes, and a spray tan.

Students in Edinburgh paid £6 on average for nightclub admission, compared to those in Derby who faced no admission charges at all.

Cost distribution for these ten items varied significantly between towns, with a glass of rosé wine in Coventry costing students just £3, compared to their counterparts in London who were paying on average around £6.

Costs for a night-out also differed between cities. Students in Edinburgh paid £6 on average for nightclub admission, compared to those in Derby who faced no admission charges at all.

Leicester was ranked as the best university town for value overall, with these 10 items costing just £50.11 in total – £41.79 less than the most expensive city in the league table. Coventry’s new rankings placed it in equal competition with other major student towns across the UK, such as Edinburgh and Lancaster, who were ranked 3rd and 4th place.

Unsurprisingly, London was ranked as the most expensive place for students to live, with the total cost for all ten items coming to around £91.90. The capital was then followed by the University of Bath and Oxford, both of which set student students back around £75-£80 a month for these items.

These results come alongside recent claims by the National Union of Students (NUS) that almost half of all students struggle with the ever-growing costs of university life. The NUS report also concluded that many students have fears about affording the basic essentials of food, textbooks and transport, with the average student reporting to spend just £24.32 a week on their average weekly shop.

Last year, the Boar conducted an investigation into the rising costs on Warwick campus, where the Societies Federation Fee alone had risen from just £14 in 2014 to £19 in 2016/17.

When commenting on their results within the UNiDAYS survey, Alex Gallagher, chief market officer at UNiDAYS stated: “We know that for students, value for money has never been more important and it’s one of the biggest concerns for those studying away from home.” 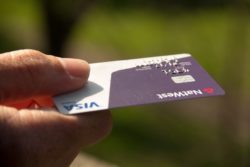