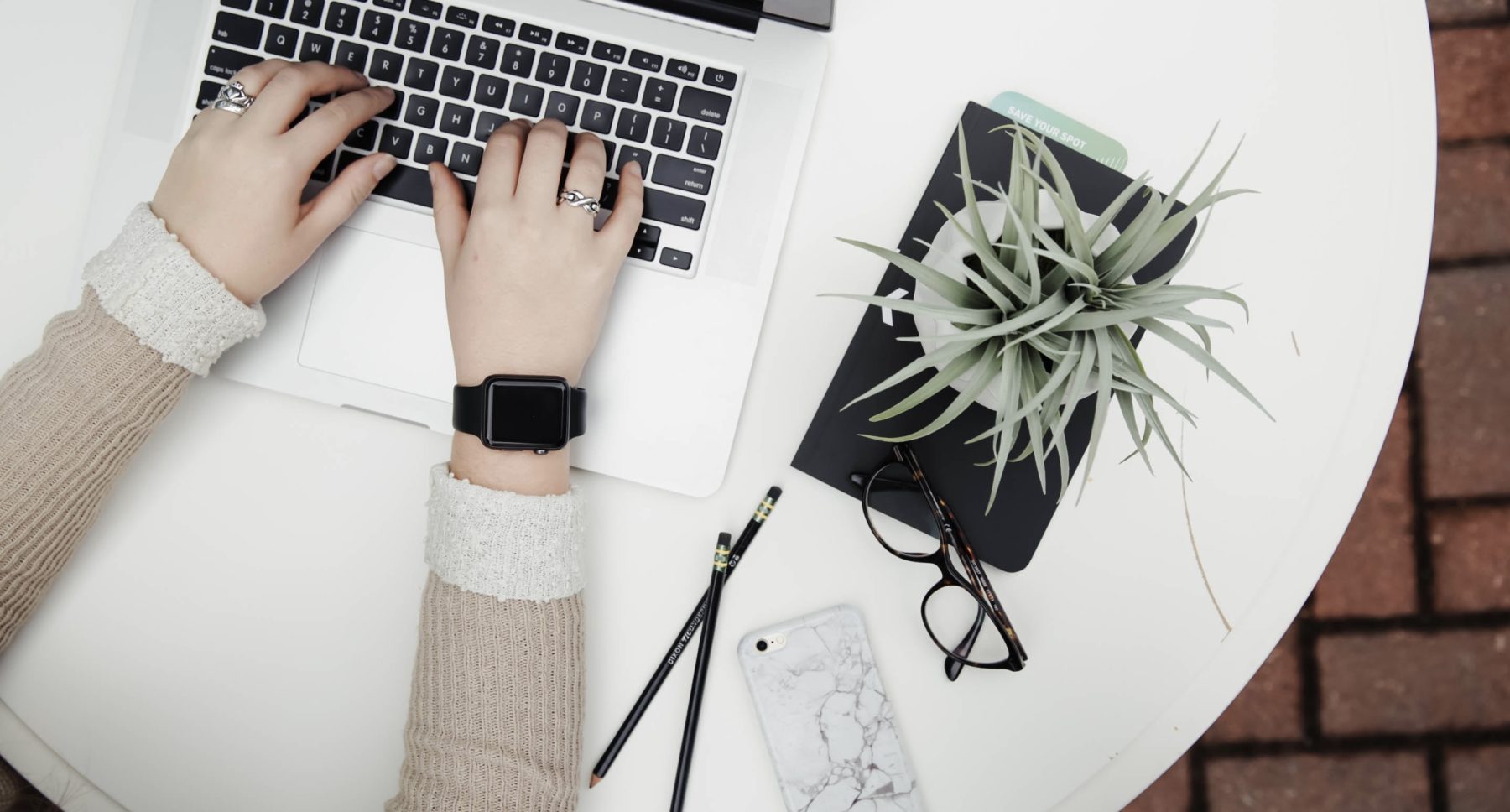 Should we take time out after university?

The former Chief Executive of UCAS, Mary Curnock Cook, recently urged students to avoid the unnecessary pressure of job-searching while still in higher education and made a compelling point that the “obsession with graduate employment within six months is unhelpful” when “students may need to take some down-time after the stresses of finals and dissertations”.

However, this leaves many in a conundrum, with the pressure from family to succeed, the painful awareness of an increasing student debt, and employers’ expectations outweighing one’s personal needs. After all, as Warwick students, we’re constantly told that our university is the “first most targeted university by the UK’s top 100 graduate employers”. The University’s webpage proudly avers that “93.5% of Warwick’s 2015 graduates were working, undertaking further study, or working and studying 6 months after graduation”. It is, therefore, understandably difficult to choose to be part of the 6.5% and not succumb to the panic of finding a grad job when everyone around you seems to be doing so.

From career talks, I’ve learnt that hastily committing to a particular sector can be more of a hindrance than aid.

Of course, there are plenty of advantages to taking time out after university for other experiences and thinking about what you want to do. From career talks, I’ve learnt that hastily committing to a particular sector can be more of a hindrance than aid, particularly if you find yourself changing career at a later point, after having lost on valuable years to climb the ranks.

In addition, many degrees have a surprising number of alternative career pathways available and equip you with the transferable skills for unconventional employment options. Despite Warwick SU’s attempts to pick up on this, these opportunities aren’t always obvious while studying and many students lack sufficient time to investigate alternative avenues with all the other demands of student life. Instead, taking time after graduation to compare options seems to be a viable solution for many. Indeed, the world of work has changed drastically in the last decade, with new technologies introducing new jobs, as well as increasing the feasibility of experimenting with employment possibilities such as entrepreneurship and beginning a start-up company.

Not only is a degree now necessary for most jobs, but several companies also require more than just qualifications.

Curnock Cook added that: “I don’t think there’s any harm in doing temporary, voluntary, or non-graduate work to fill the gap before finding something more permanent.” This can prove to be extremely helpful for developing a wider range of talents. Travelling, for instance, can offer the invaluable opportunity to work on language skills as well as the ability to work and communicate with a diverse range of people in unfamiliar environments. I’ve personally found that my experiences abroad have interested employers, and made my CV stand out from the masses of applicants. Alternatively, the quantity and quality of online courses available has massively increased; so learning new, useful knowledge in areas like coding alongside part-time work can give graduates an edge.

However, with such a competitive job market, can graduates afford to take time off? When interviewed by the Daily Telegraph, Curnock Cook attributes her success after leaving school at 16 to the fact that she “was interested and prepared to put effort in”. She started her career as a secretary, and luckily “turned out to be good at it”, allowing her to rapidly climb the corporate ladder.

However, these comments seem to ignore the current work climate. Not only is a degree now necessary for most jobs, but several companies also require more than just qualifications. More often than not, job descriptions will list relevant work experience and internships as a prerequisite for candidates.

For some students, attempting to fill these criteria while still at university may have a detrimental impact on their health.

For some students, however, attempting to fill these criteria while still at university may have a detrimental impact on their health. When one in four students report suffering from mental health problems, taking some time after graduation could be beneficial for those needing time to recover from the pressures of university. This may ease the effect of such problems during studying too, as students will no longer feel the pressure of having to fit in the demands of internships and work experience with an already hectic schedule.

Alternatively, perhaps the issue is not with internships themselves but the difficulty of trying to fit them in with rigid timetables. While subjects requiring labs and a level of interactivity may encounter more issues, the reluctance of the university to allow lecture capture could be contributing to this problem. Naturally, there are those who will take advantage of this to not attend lectures, but even recorded lectures still seem to have a decent level of attendance, and they allows flexibility for those who may need a day off to attend a valuable networking opportunity or educational event.

32% of entry-level positions for top graduate employers will be filled by graduates who had already worked within their organisations.

In fact, internships and work experience do offer great experience to allow students to consider their future career or implement and reinforce knowledge gleaned from their academic work. But more importantly for some, there are estimates that 32% of entry-level positions for top graduate employers will be filled by graduates who had already worked within their organisations.

Here, we also discover issues of class and racial divides in Britain. A recent study showed that pupils from 10 elite private and grammar schools make up 3% of all applicants for 28 prestigious graduate schemes. And what about BME students? When British ethnic minority graduates are between 5% and 15% less likely to be employed than their white British peers six months after graduation, it seems naïve to suggest that many groups of students can afford to take time out after university when the odds are already stacked against them. Ultimately, the question of whether or not to take time out after university to job-seek is a far more complex one that Curnock Cook’s statements may suggest, and will vary significantly from person to person.