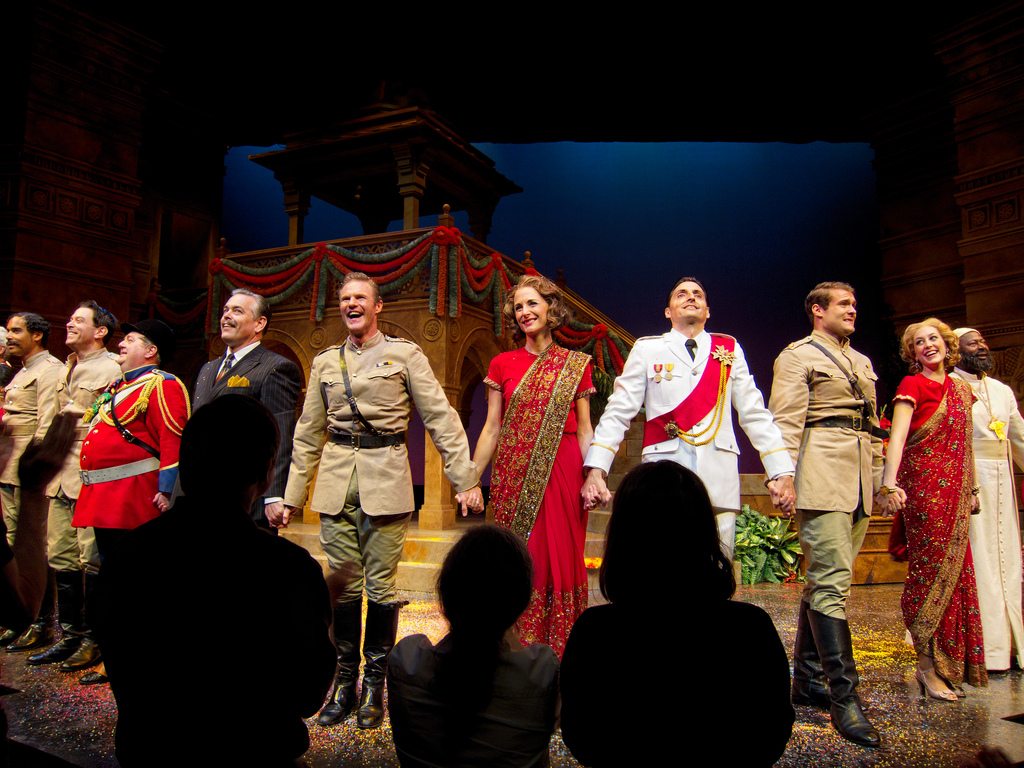 Gender blinding: for better or worse?

As Shakesoc’s latest production of The Merchant of Venice has shown, shaking up classic plays with modern settings or gender blind casting has been incredibly popular in recent years, but is this a benefit for theatre and if so, why is it important to continue these changes?

For Shakesoc’s production, Elizabeth Champion was cast in the role of Shylock and succeeded in delivering a “superb performance” as “rage and grief are perpetually etched on her face as she suffers from racial abuse, filial betrayal, and the loss of her wealth and assets”. This offers a great example of the advantages of gender blind casting in simply choosing the best actor or actress for the role as well as encouraging the audience take a fresh look at a well-known character. Such increased attention has the potential to move the audience to experience the character’s plight more profoundly. But, as pointed out in The Boar’s review, there is the inaccuracy of Champion’s wearing of religious attire that is traditionally exclusive to men. There is therefore the possibility that changing a character’s gender can distract from other questions of the play, break the illusion that good theatre can create with inaccuracies or miss out other nuances of the play such as the sense of male competition in business.

In fact, the Bard’s plays seem to be a popular choice to update, for instance for the recent Oddsocks production of Romeo and Juliet with a musical Mods & Rockers theme. While Oddsocks’ goal of attracting new audiences and removing the possible stuffiness that can besmirch more classic interpretations of Shakespearean plays appears to have worked, it does seem that an injection of contemporary humour can sit at odds with the death and tragedy present in this great work. In fact, the play risks offering an interpretation that is a little too infantile and only superficially engages non-theatregoers with Guns n Roses covers, rather than teasing out more thought-provoking and relevant themes of inter-generational conflict.

However, in addition to attracting new audiences, changing our ideas of casting and setting can reflect how we should continually question other elements of theatre. While the intentions of playwrights are undoubtedly essential to consider, theatre is a collaborative process with the director, actors, set designers and wider creative team influencing performance. Making changes in setting or casting may not have been the playwright’s initial preference, but they can be very successful in highlighting a theme and conveying the play’s concerns, like the politics in Classical Greek tragedies in comparison to today’s political drama. Perhaps an audience could be more moved by Romeo and Juliet’s plight in a time closer to our own? Or productions offer a more powerful criticism of anti-Semitism if Shylock was even more sympathetic in facing discrimination as a woman and as a Jew?

Theatre has a long history, reaching back to Ancient Greeks. But even their world, as shown in tragedies like The Oresteia, is still relevant to today and it does seem that changing elements such as cast and setting, encourage audiences to not just passively watch a play, but actively contemplate a play’s concerns and create an essential dialogue in the theatre.