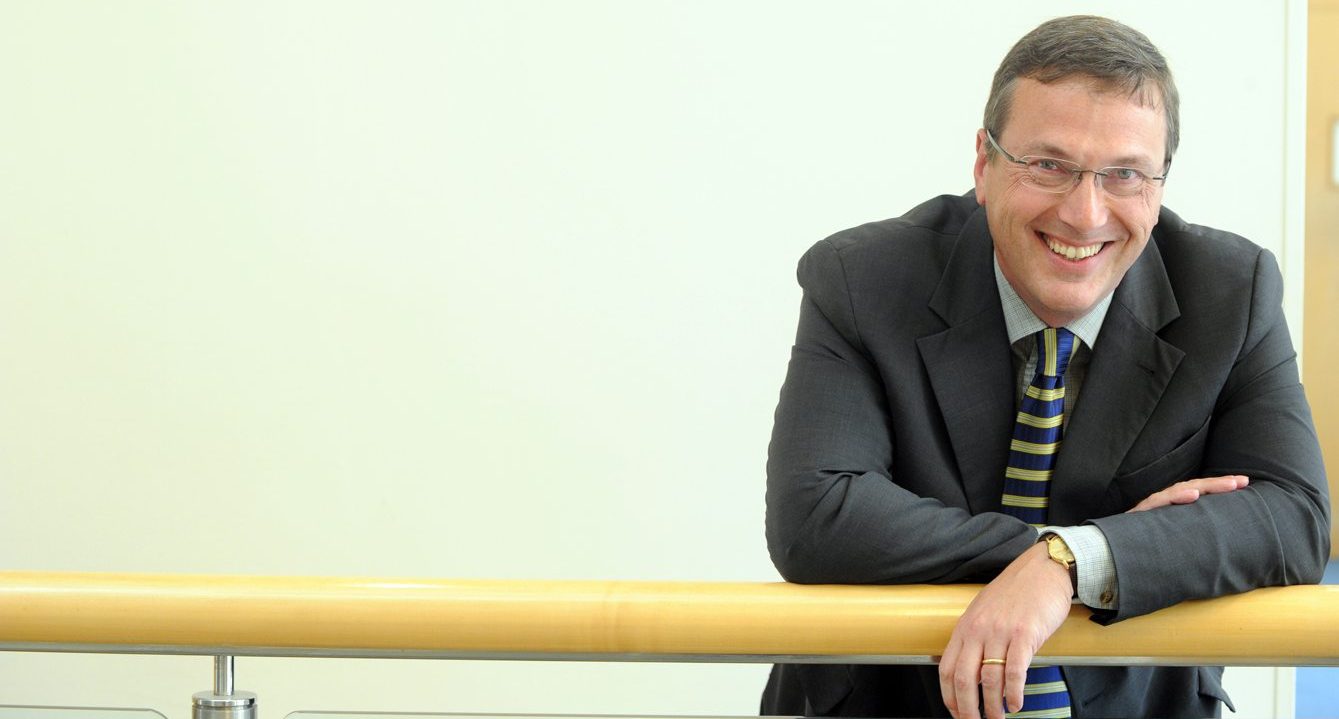 The University of Warwick’s Vice-Chancellor Stuart Croft has become the new Chair for the board of trustees of the Equality Challenge Unit (ECU), the body for equality in higher and further education in the UK.

Stuart Croft succeeds Warwick alumnus Professor Janet Beer, who is currently Vice-Chancellor of the University of Liverpool, in the role.

The ECU is a registered charity that “works to further and support equality and diversity in higher education institutions across all four nations in the UK and colleges in Scotland” by supporting the construction of inclusive cultures within universities, in addition to removing barriers to progression and challenging discriminatory practices.

It is a great privilege to take up this role to champion our commitment to equality and diversity.
Vice-Chancellor Stuart Croft

It has previously been responsible for achievements such as the Athena SWAN (Scientific Women’s Academic Network) charter and recently set out its strategic plan for 2017-21 with the vision of “equality of opportunity and outcome in participation, progression and success for all staff and students” through aims to empower, lead, promote and strengthen.

On his appointment, the Vice-Chancellor commented: “It is a great privilege to take up this role to champion our commitment to equality and diversity. There is a great deal of work still to do, and I look forward to working with the ECU and colleagues across the sector to continue to advance such important work.”

Chief executive of the ECU David Ruebain also stated: “Professor Croft brings strong leadership and commitment to equality and diversity which will enhance our mission.”

Issues of inequality still exist in higher education, with a Freedom of Information (FoI) request by the Boar earlier this year finding that only 20.3% of black & minority ethnic (BME) students achieved a first class degree last year at Warwick, compared to 35.5% of white students.