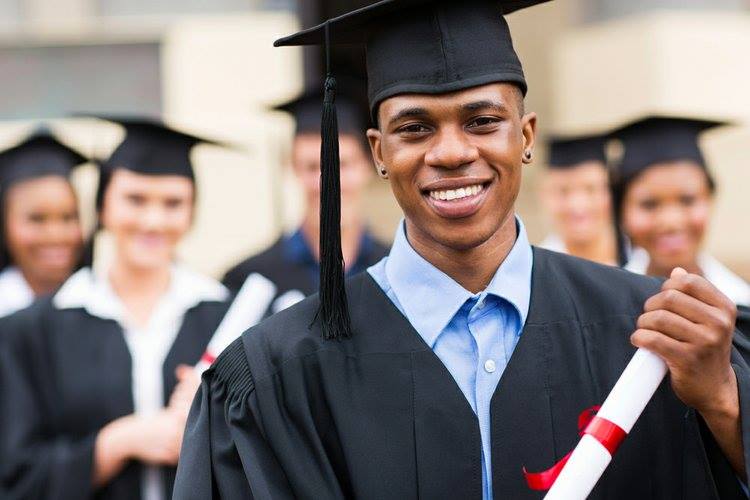 The numbers, obtained through a Freedom of Information (FOI) request by the Boar, also show that 18.8% of BME students got a lower second class degree (2:2), compared to just 9.7% of white students. The rates of achievement for upper second class degrees (2:1) were similar.

The disparity in rates of achievement between ethnicities has been commonly observed over many years, at Warwick and across the country. In the 2013-14 academic year, the most recent for which figures are publicly available, 17.5% of BME students achieved a first, compared to 34.4% of white students – a gap larger by 1.6 percentage points than this year’s, hinting at slow improvement.

A report by London’s SOAS Students’ Union (SU) earlier this year claimed that factors within universities, including “centering of white perspectives in the curriculum and in class discussions, the over-representation of white people among staff and students on some courses, biased assessment practices, and racism by staff and students” are factors contributing to the attainment gap between white and BME students.

Because of privacy laws, Warwick often declines to publish the exact figures for specific minorities when the numbers of these minorities achieving a degree grade falls below a certain amount, (usually five people), due to the potential for individuals to be identified.

Hence the term ‘BME’ is a necessary generalisation for measuring degree grades year-on-year, despite the fact that combining all non-white ethnicities into one number can mask significant variations.

Another factor complicating the issue is the separate phenomenon of grade inflation, where more students are being awarded higher degrees than in previous years. In 2016, 24.1% of all students were awarded a first, compared to 20.0% in 2006 and 6.0% in 1970.

The figures currently publicly available on the Academic Statistics section of the university website state that 19.0% of white students and 17.5% of BME students achieved a first, directly contradicting wider disparity revealed in the Boar’s FOI, and falling significantly astray from the trend of previous years.

The university’s legal compliance office is currently looking into this disparity, and at the time of print the Boar believes that the figures reported in this article are accurate.

Of 3,598 students graduating from Warwick last summer, 1,536 (42.7%) were not white. The figures in this article only refer to undergraduates from the Arts, Science and Social Sciences faculties, not Medicine or diplomas. 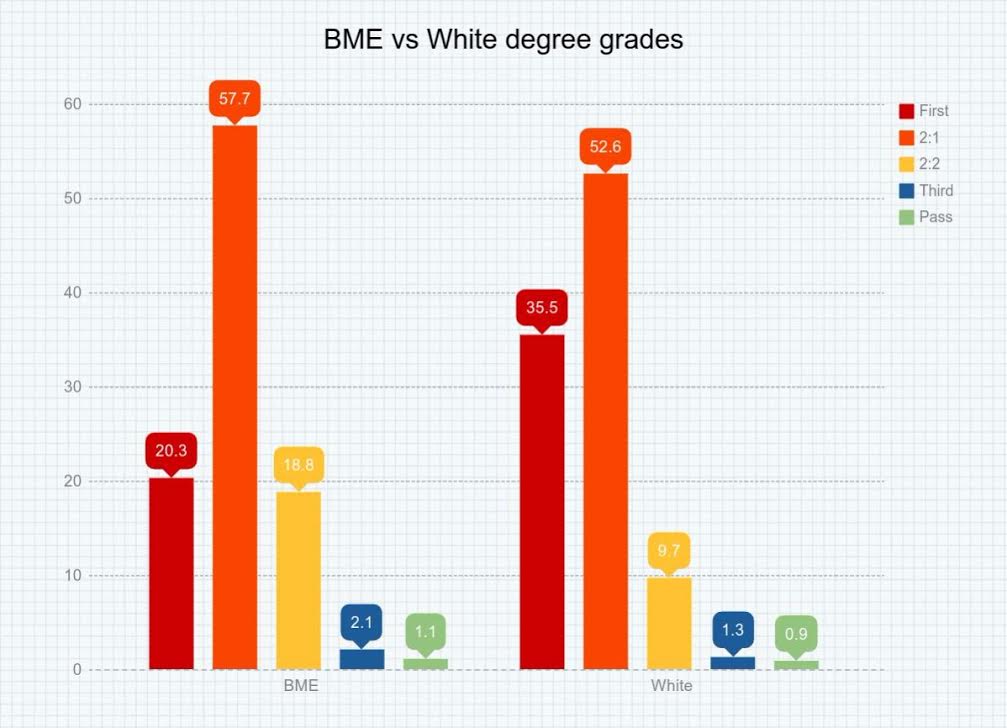