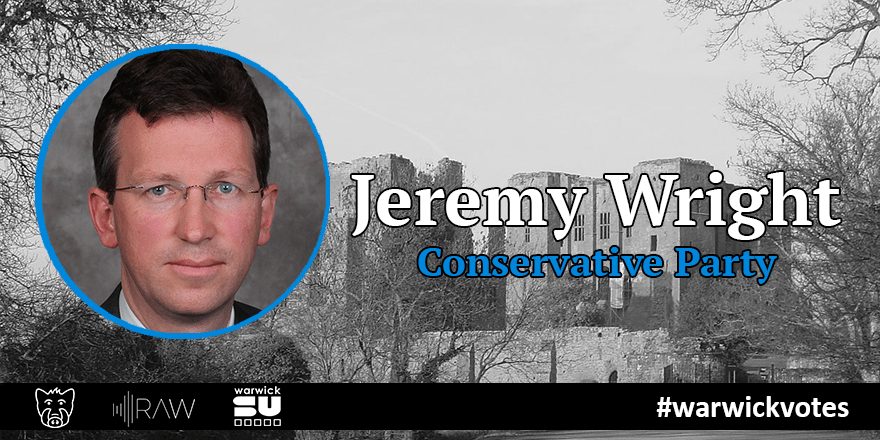 Conservative candidate Jeremy Wright has been re-elected Member of Parliament for Kenilworth and Southam.

Labour’s saw their share of the vote increase by 10.3% of the total share, benefiting from UKIP’s decline with Harry Cottam receiving only 929 votes. Nevertheless this was not enough to challenge Wright’s majority.

Wright has represented the seat (one of the safest Conservative seats in the country) since its creation in 2010 – in 2015, he won 28,474 votes (58.4%). In the 2014 cabinet reshuffle, he was appointed Attorney General by then-Prime Minister David Cameron, (and re-appointed in 2016 by Theresa May).

Kenilworth & Southam
Create your own infographics