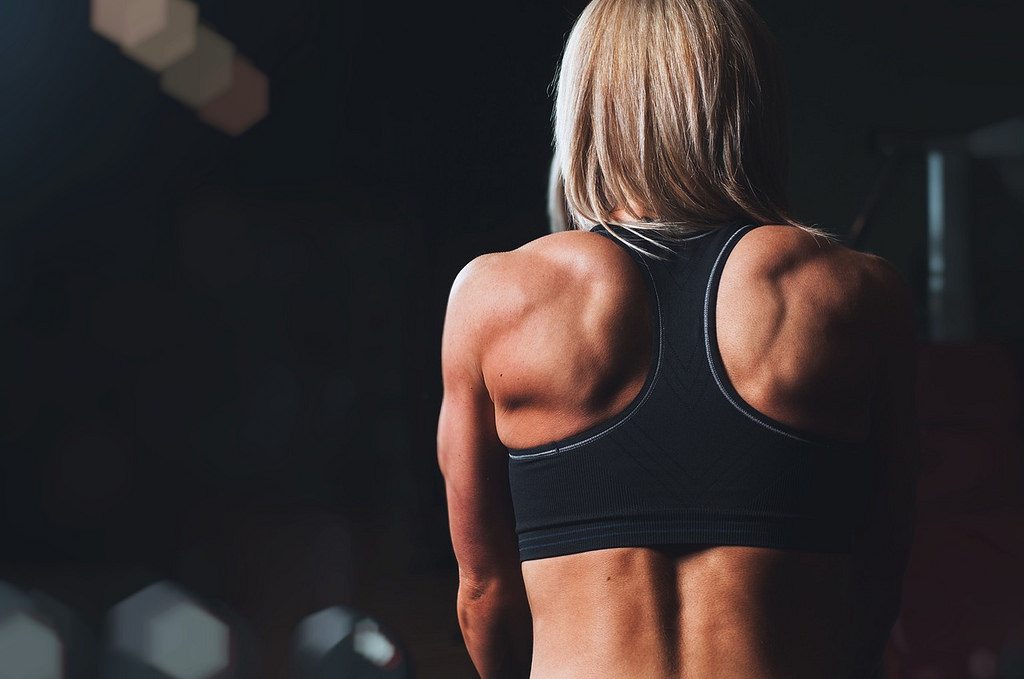 Warwick Girls Can: a review

I’m going to start with a disclaimer: I am not an active person. More Lindt bunny than gym bunny, the closest I’ve come to aerobics is munching on an Aero, but I would like to do more exercise. After previously feeling too nervous to join the gym, with the aim of taking a productive revision break I found myself waiting with anticipation for CMD’s modern dance class, part of Warwick Girls Can Week.

Having some dance experience, the whole class wasn’t as intimidating as I expected. We kicked it off with an aerobic style warm-up, then were taught a short lyrical piece, and finished with a commercial/jazz style dance. There was a lovely energetic vibe in the room with no pressure to be able to do all the moves, and I came out feeling very proud of myself. Yes, my knees still ache from the floor work, and no, I still don’t know where my “core” is, although I do know that it hurts.  I attended a class at the gym (gasp), I went there on my own (double gasp) and ended up having a really good time!

The week of free events, aimed just at girls, was the nudge that I needed to prove to myself I can do this…

The aim of the whole campaign, which is part of Sport England’s This Girl Can, is to encourage more girls, who would previously be put off by fear of being judged, to get involved in sport. From my personal experience at least, I think Warwick’s campaign has been successful, in the sense that I feel more confident in attending other classes at the Sports Centre. Perhaps even one day I will work my way up to going to the gym. The week of free events, aimed just at girls, was the nudge that I needed to prove to myself I can do this.

It’s hard to cater to everybody though, and I appreciate that some people may not have had the same experience. Complete dance beginners may have struggled to pick up the steps in the class (there was a lot of content for an hour and a half class) and may have been discouraged by some of the floor work. It would also have been more useful to have the women’s only gym hour, another event of the week, during peak usage times, rather than mid-morning when the gym would probably be very quiet anyway.

However, I think any campaign which is so positive and empowering cannot be a bad thing. For people like me who are unsure about starting, it showed that the Sports Centre is not the scary palace of fit people that I thought, and the whole experience made me feel proud of myself. Now I’m off to congratulate myself with a large slice of cake, after all, This Girl Can!

My bloody nightmare: the politics of periods

Crochet and convicts: how crochet is changing lives