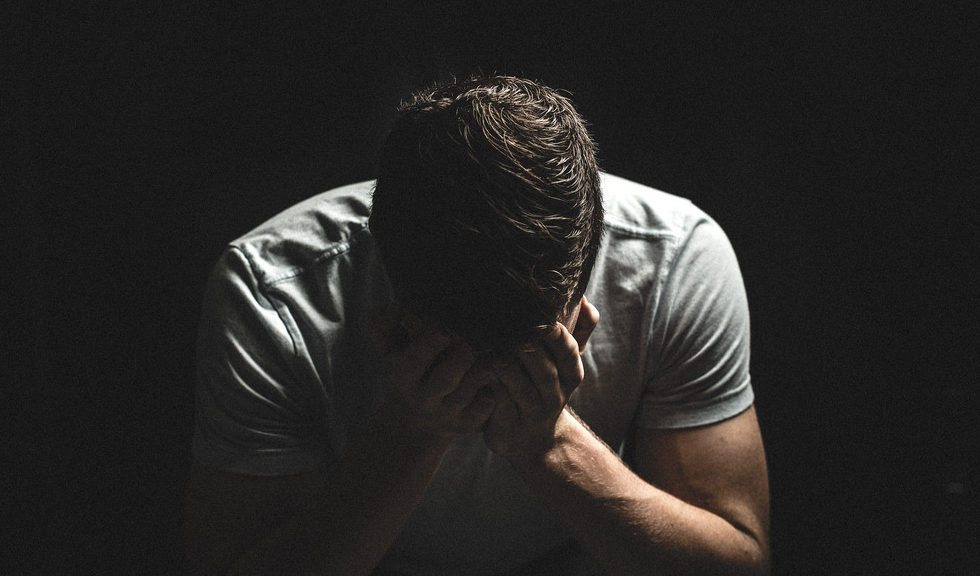 By Anonymous Writer
May 8, 2017
Posted in Lifestyle

Someone once told to me that prison was ‘like hospital for criminals’, which is kind of how I remember university. It looked like a hospital but I wasn’t there because of any illness, so why was I there? For the same reasons as everyone else. It was illness that stopped me from leaving when I was meant to, which made it difficult not to believe I was being held at university against my will. It seemed like that because I felt powerless to do anything about it, and I felt that way because I was depressed. Unfortunately for me, being depressed at university often meant feeling like a criminal.

I found discussing my mental health with another, older bloke very intimidating…

At Warwick I became used to assuming most of my problems were caused by depression, only realizing later on that anxiety was what stopped me getting the help I needed sooner. Anxiety also prevented me from attending classes, having an active social life, even going outside during the day. I knew I needed help but anxiety stopped me crying out for it, because if I did I was scared that someone might hear me. This confusion over how to perform as a young man with depression is probably why I didn’t even recognise my breakdown for what it was until three years after it had happened.

In first year I registered with the Counselling Service and each week for roughly a term I’d sit and wait for my counselor to ask me whatever questions he needed to, but he seemed to think I’d know the answers already, so most of the time passed in uncomfortable silence. During the last session he confessed to not having liked me very much, although admitting that I was probably a ‘nice bloke’. I wish he’d said something sooner. The problem was, as a ‘bloke’, I found discussing my mental health with another, older bloke very intimidating (especially one who chose to sit at the far end of the room). I once told him I thought I should see a therapist and he questioned me: “do you consider yourself mentally ill?” And I was beginning to think I did, but couldn’t say so because it felt like he was checking me.

I suffered my first anxiety attack a year before arriving at Warwick. They would continue periodically over the following years and each time the fear accompanying their slow onset would increase. Knowing the physical impact of these attacks, they had the power to invite thoughts that otherwise seemed completely irrational, and would continue to do so even after the routine of almost daily suicide ideation had long subsided.

I knew from the toll it was taking on me that something decisive was going to happen and that all I could do was just allow things to get as bad as possible, so much that neither I nor anyone else could see me and not realise I was depressed. This shock came at the end of first year when I was suspended over a backlog of non-submissions. I can remember hoping on the day the email arrived that I’d be kicked out altogether and this would make me want to seriously harm myself. For a long time I couldn’t see any other way to convince people. It did at least force me to admit how I felt to my parents, but they assumed, as others did, that I knew what I was doing somehow, that I was still in control of my choices, maybe because the change had seemed so sudden. I still kept it a secret from many people I knew, including some close relations. Your own mental health just wasn’t something you talked about.

This obsessing over people’s expectations of how I should behave slowed my recovery, meaning things only got worse when I returned to university the following year, during which I withdrew until I was practically invisible and had developed an eating disorder.

For a long time I struggled with committing to antidepressants, but by third year I was so worried about not finishing my degree that I stopped caring, just so long as I didn’t have to feel like myself anymore. I explained this to a doctor and he said it was a positive sign. Of course it was: so much of the anxiety came from a hypersensitiveness to what other people would perceive of me, and what that fear made me think of myself. I was a fraud if I let anyone get close enough to see what a terrible person I was for letting depression ruin my life, and a fraud for trying to conceal it. It was a sign of compassion that I stopped caring.

My mental illness was a symptom of masculinity, not depression.

A common observation I hear from people is ‘you’re very hard on yourself’. The self-loathing that caused me to be precious about my mental illness was a symptom of masculinity, not depression. I’m glad I finally recognised just how bad I allowed my condition to get because of this, as that way I can hopefully stop it happening to me again.