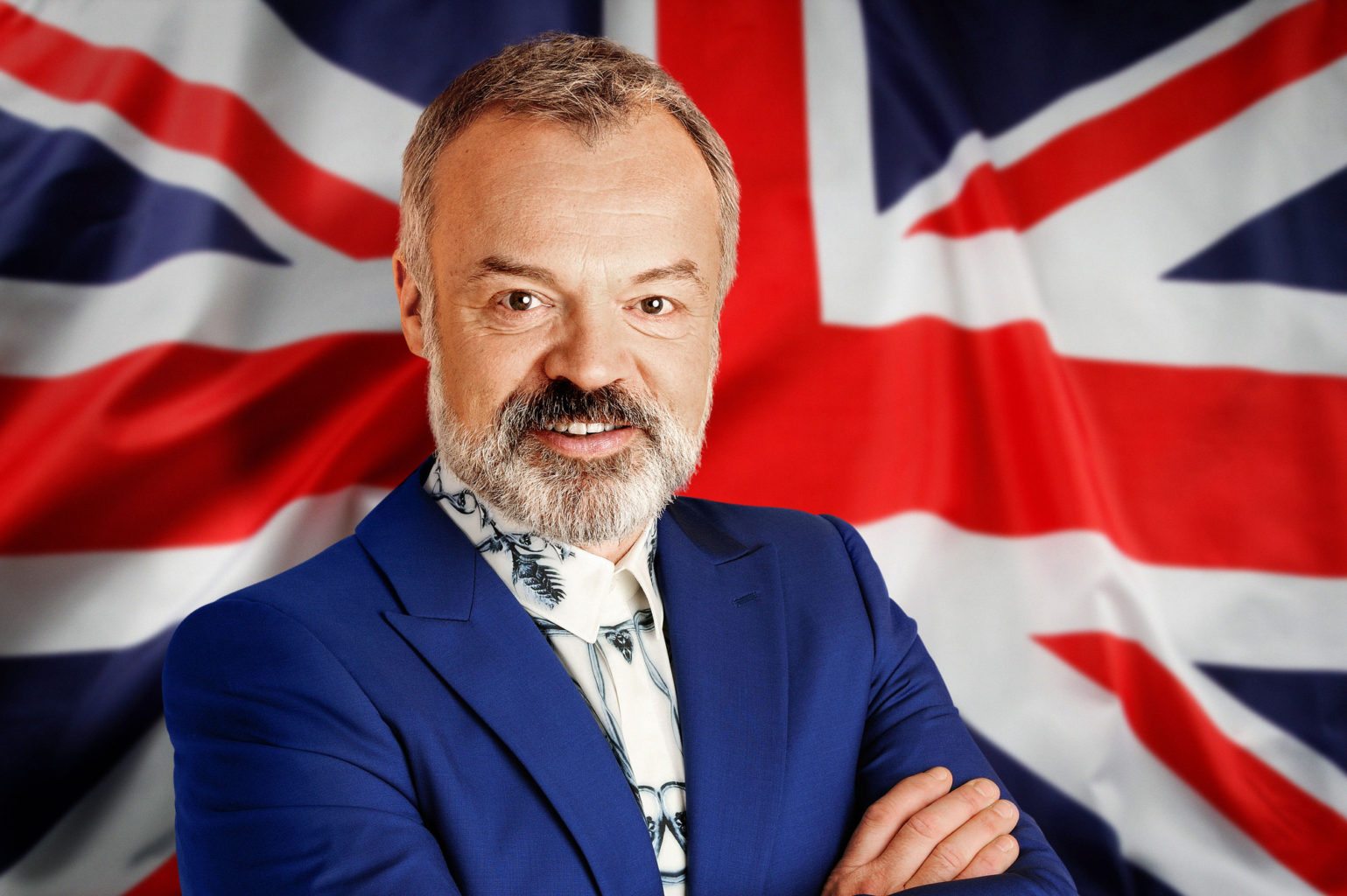 Tonight, the nations of Europe will once again gather to perform in everybody’s favourite singing contest – it’s the time of the year for Eurovision. In anticipation of the event, two of our writers share their memories of Eurovision.

‘Dad! Dad! When’s Eurovision coming on?’ With excited breaths, my sisters and I would ask the same question every year. A big family event, Eurovision was one of the only nights of the year (exempting New Year’s) where we could stay up till the early hours of the morning, dancing to wacky pop songs, and taking on the role of a singing judge by giving each country a score, then seeing how well we matched with their on-TV points. There was something about sitting around as a big group, giving our opinions a la Gogglebox, and watching the pageantry that makes Eurovision what it is, that we really, really enjoyed.

Never mind the crazy Freudian costumes and dance choreography or, on the other side of the spectrum, the cheesy, violin-playing pop star who always sings in English, Eurovision was a spectacle to behold, and the commentary was guaranteed to be highly entertaining. Although I’ve grown out of the excitement that I used to feel, it played a big part of my childhood, especially in 2003 when Turkey won with ‘Everyway That I Can’ and my mum just had to video tape it (so ANCIENT) because Turkey never win anything (sorry, not sorry). Just to relive all that, I’ll also be watching it this year, but in a more ‘grown-up’ setting: amongst wine and a group of friends.

Eurovision is a show which has a very special place in my heart. I distinctly remember the first time I saw it, in 2007 with my eldest brother who was trying to convince me to stay up and watch it with him. It was then that I saw Verka Seduchka, clad in a glittered, silver suit jacket and skirt, complete with a disco-ball styled star upon their head singing ‘Dancing Lasha Tumbai,’ a song which to this day I have no idea what it’s about, yet know every word to.

Needless to say, my life was changed forever. I have stayed up and watched it every year since; I have seen everything from epic baking grannies to seductive butter churning.

Last’s year’s show was especially memorable because I was sitting on Warwick’s own Piazza, laughing, drinking and dancing with friends and strangers alike. It was a time I was still trying to find my feet at university, so it was really great to see so many people who were enjoying it as much as I do every year.

Eurovision is often brushed off as ridiculous, over-the-top and somewhat pointless as ‘the UK never wins,’ all of which are accurate statements, but people seem to forget that it is a majestic, glittery way of bringing people together.