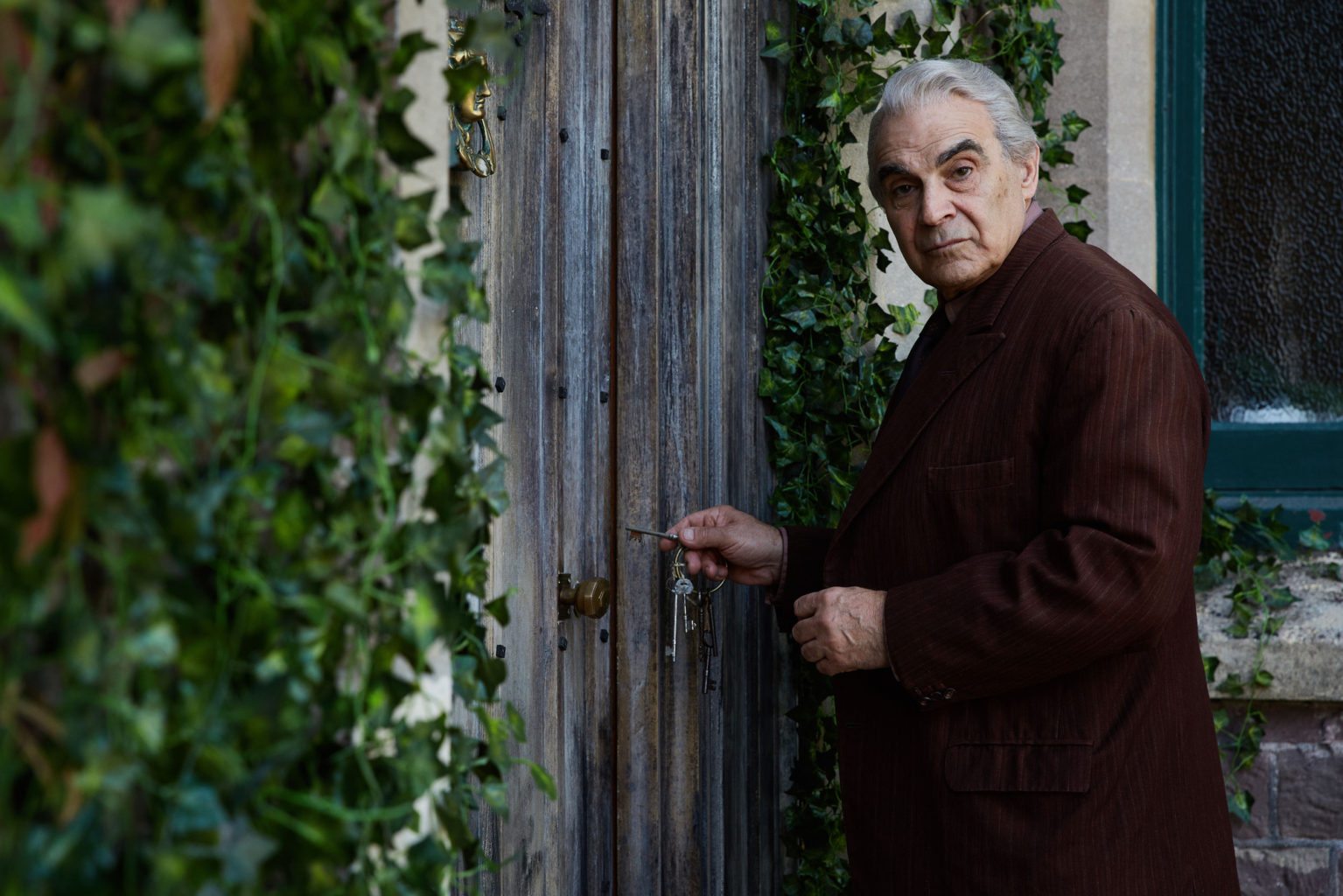 This week, we returned to the present for the type of old-fashioned haunted house tale that the BBC does really well. It’s another quality episode from this run of Doctor Who, dialling down on the scale but boasting an excellent guest turn.

Bill is house-hunting with a group of students, but they struggle to find somewhere that really suits on a budget – that is, until they are approached by an old man (David Suchet) who owns a massive house. Not all is well, however. The group have no heating, nor plug sockets. There’s a mysterious tower that they aren’t allowed to enter, and a lot of creaks coming from the wood.

Now, I could praise this episode for the way that it works up some genuine chills, despite the relatively simple set-up – the efficiency of the story (Mike Bartlett’s first episode for the show) helps to make it suspenseful, without wasting a moment (I enjoyed seeing the Doctor work stuff out, rather than ending with a monologue that came out of nowhere). 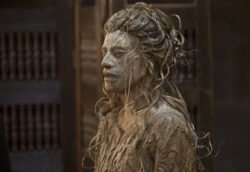 However, the real highlight of this episode is David Suchet, who puts in one of the best Doctor Who guest performances we’ve seen for a long while. He’s not in the episode for much of its run, but he commands the screen in each scene, with a performance that begins with a kind of gentle eccentricity but shifts to sinister suddenly and terrifyingly. He tops that as we reach the episode’s climax, when he becomes a tragic figure, with a plot beat about the nature of the monster that actually feels earned for a change. It’s rare that Capaldi has an acting heavyweight to play with – Suchet’s understated landlord is a nice change from that.

Capaldi has developed an interesting rapport with Pearl Mackie, so this episode felt a bit of a step back on that front – they spend a lot of the episode apart, instead interacting with the student characters (they don’t have a lot to them, and half of them are bumped off before they even get thinly-sketched personas).

Some people may wind up a bit fed-up with yet another emotional climax in this episode – this is the best one this series, but every episode seems to be ending with a hug-in at the moment. Sure, Doctor Who does that well, but it needs to be balanced with romping adventures, explosions, grand battles and impressive monsters. We had the CGI beast last episode, but the bad monsters so far this season have been a puddle, an emoji, an aristocrat and now sinister wood – it doesn’t read too well, and I’d like at least one story to be a bit bolder.

Also, onto the question of the vault – this episode gave us a little more hint as to what’s in the vault (something playing piano, with whom the Doctor likes to talk). The way the episodes have been hinting, I’d be very shocked if it’s not some incarnation of the Master, or Susan, the Doctor’s granddaughter. Moffat is not making this a lingering thread, though – we’re going to find out in a couple of episodes, and hopefully it’ll be worth the wait.

Before that, though, we will see Nardole join the TARDIS crew as they head to a space station with rapidly depleting oxygen and homicidal space suits!