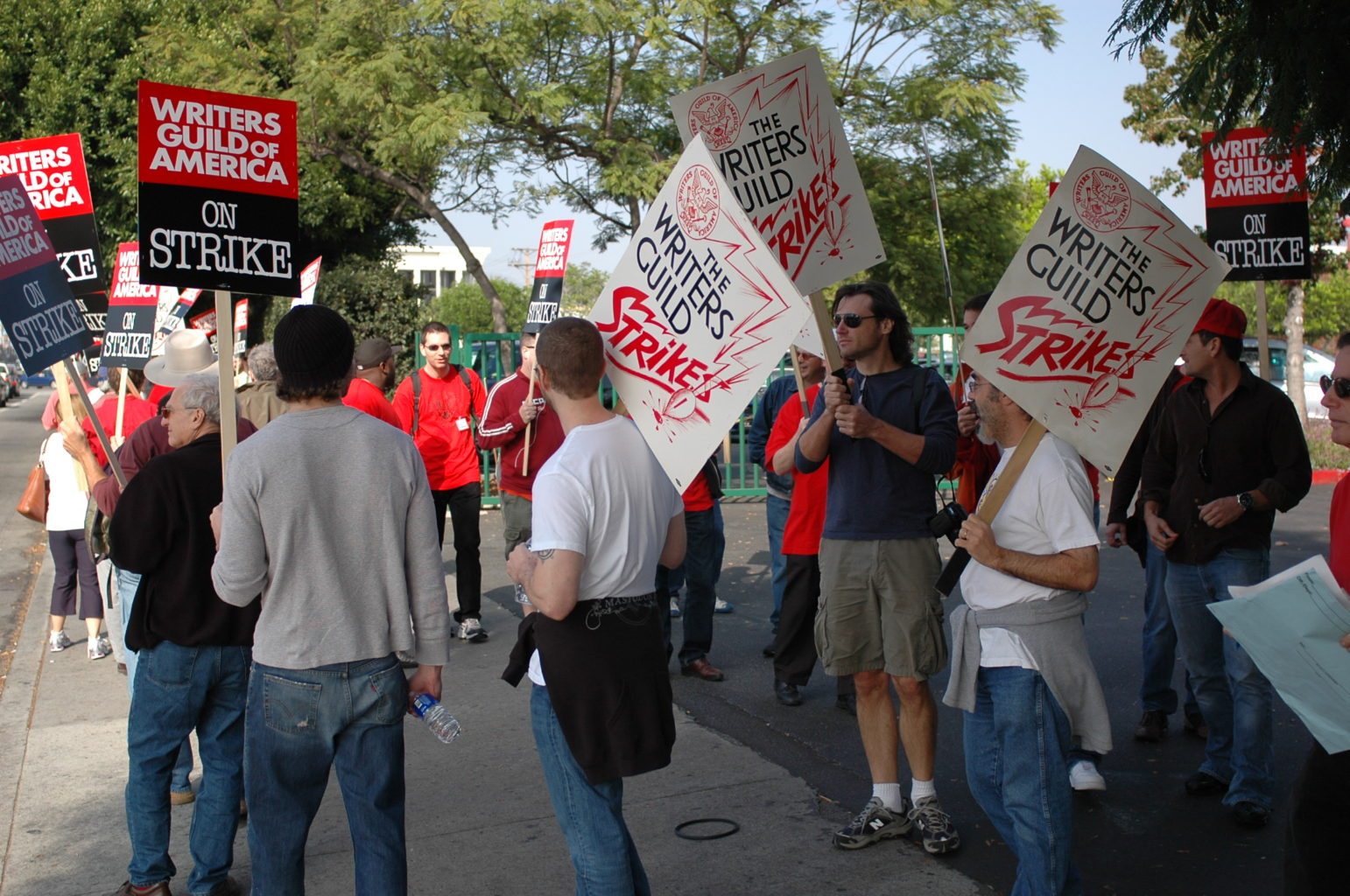 How could a writers’ strike hit TV?

If you’re just as addicted to American TV shows as I am, there’s another reason to dread the beginning of May, other than exams.

The Writers Guild of America (WGA) has again threatened to strike from May 2 in a pay dispute, stating that writers have lost 23% revenue in just the last two years. While we have seen an increase in scripted television – a jump from 262 in 2013-14 to 301 in 2015-16 – networks are ordering fewer episodes of 10 to 13 in a season in comparison to the 22 to 24 episodes of the past. This isn’t ideal when writers are paid per episode, but they are also penned into writing for one series at a time by a contractual provision, exclusivity.

The requests made by WGA negotiators include lessening the strictness of exclusivity and wage increases. The latter appears to be an easy sell to studios after the Directors Guild of America’s successful negotiations for new contract in January, but the real obstacle seems to be negotiating a health plan. In providing good benefits, the plan has begun running deficits and threatens to go bust by the end of 2020. Therefore, unions want studios to contribute more to the plan and this doesn’t seem unreasonable when the top six studios have about doubled their profits from 10 years ago, and the last WGA strike.

The Writers Guild of America (WGA) has again threatened to strike from May 2 in a pay dispute, stating that writers have lost 23% revenue in just the last two years.

The 2007 strike ultimately cost an estimated $2.5 billion and the halt in production affected other set members like set decorators, caterers etc. But, for those of you who remember it, the effects weren’t immediately noticeable during the first weeks after its start on November 5. On our own screens, many popular shows like Ugly Betty had a stockpile of scripts to ensure viewers could follow the lives of their beloved characters, while late night comedy shows without the personal funding of David Letterman, Conan O’Brien and Jay Leno available to pay regular writers were hurt. However, as the WGA strike dragged on into 2008, the future of many shows was threatened, especially with the availability of reality shows. 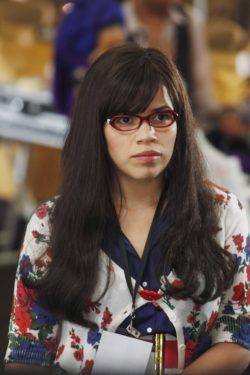 During the strike, game shows and talent contests like American Idol thrived as their writers were not represented by the WGA. Yet, there were also concerns that disenchantment with reality TV shows would grow due to the surplus, alongside a reliance on repeats, and viewers would switch off their television sets altogether for the internet. This is a concern that continues today with the increased popularity of online streaming services such as Netflix or Amazon Prime.

In fact, the Netflix original series Orange Is The New Black and other shows that are already in production or completed are likely to remain unaffected, giving us a summer sufficiently full of shows to wash away the pain of exams. However, the all-important fall season of programs will probably take a hit as writers begin work on them in May and June. The WGA’s letter highlights this possibility of delayed fall premieres and the strike’s impact on new programming. As any TV fan knows, pilot season is already vicious and it’s terrible when a new-found gem of a show simply doesn’t attract enough viewers to continue. It’s even worse when the axe is hovering over your favourite show – my worries for AMC’s Mad Men were difficult to endure in 2007, but no one should take the wonderful Taraji P. Henson and the drama of Empire away from adoring fans.

I was surprised to find out the impact this can have on films too. While I assumed the blip known as the Quantum of Solace in the Bond series to be nothing too unusual, Daniel Craig resorted to writing parts of his dialogue owing the shortage of writers for the film. Nevertheless, franchises were protected in comparison to some standalone films and this only hurts the industry due to the fresh ideas and diversity that these films can bring. This time, it wouldn’t surprise me to see the arguable increase in quality television and diverse voices affected as well, so we’re all waiting with baited breath to see whether history does repeat itself.