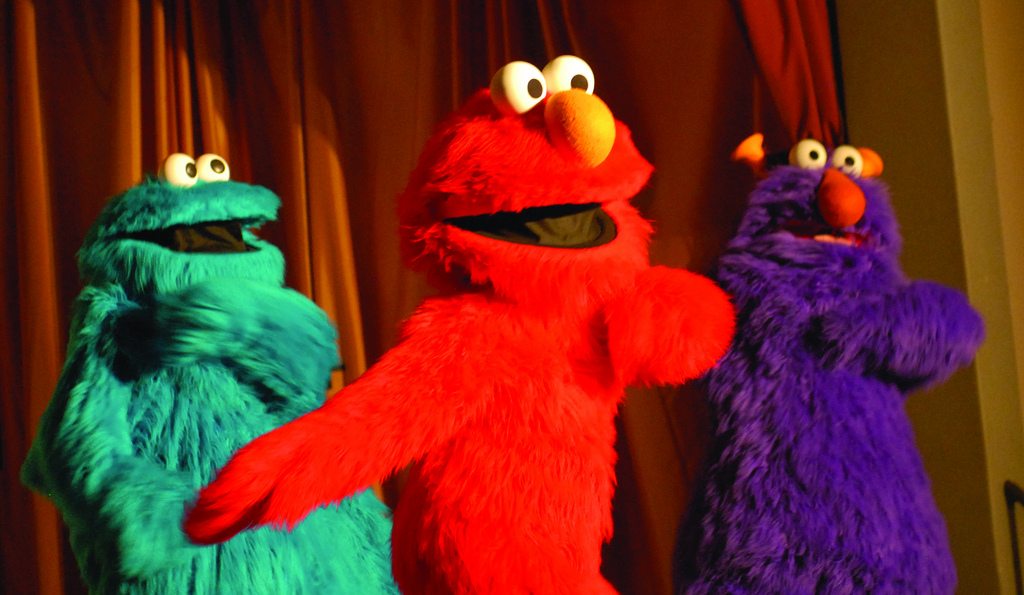 Sesame Street has been broadcast globally for years now with millions of your children tuning in every week to watch Elmo and his friends play. So when they announced a new character the buzz around it forced the story onto every Facebook timeline and Twitter feed. What was particularly remarkable about this one was that the new character, Julia, had autism.

Having grown up with a severely autistic elder sister I am always sceptical of autistic characters on film or TV because they’re so often portrayed as ‘gifted’ loners such as Rain Man or Sheldon Cooper from The Big Bang Theory. Whilst some autistic children and adults are incredibly intelligent and gifted most, like most people, are not ‘gifted’ in anyway. Moreover, this portrayal is often focused on very high functioning men rather than displaying the range of people on the autistic spectrum or the women that are also affected (although at a lower proportion to autistic men). 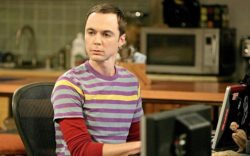 With all this in mind I was prepared to roll my eyes at Sesame Street’s character for being an unrealistic representation which would simply further perpetuated myths about autism when I started to watch a short clip of Julia. In the scene Julia was acting a lot like my sister and similarly to the many autistic children and adults I’ve met. She was bouncing and rocking in a form of sensory stimulation that autistic children characteristically do, she was repeating phrases that her friends were telling her and moving her arms around as she got more excited.

Other videos show Julia focused on her colouring whilst the group talk around her as well as disliking loud noises and getting easily overwhelmed by what’s going on around her. All of these things are so real, the footage felt like the most accurate representation of a young autistic girl with her own particular interests and habits. What was so refreshing was that Julia is a part of the Sesame Street friendship group. She may not be interacting with others whilst she’s colouring but she is still sitting within the group, her friends understand that sometimes her reactions are different but she is still just as fun to play with and I think this message is so powerful especially for higher functioning autistic children who are enrolled in mainstream education.

By creating a character with autism that Elmo and all the others play with, Sesame Street is teaching young children with and without autism that differences are good.

Higher functioning autistic children (those who are able to follow the plot of a Sesame Street episode, for example) often attend mainstream education because their comprehension and speaking skills are so high. These children are some of the most vulnerable because as they struggle to form friendships especially as other children do not understand why they are so different. They are often victims of bullying, isolation and loneliness and this can be really detrimental to their health as they get older.

By creating a character with autism that Elmo and all the others play with, Sesame Street is teaching young children with and without autism that differences are good. Elmo is seen as a teacher of sorts – he is universally liked and admired by thousands of children across the world so, when he says that he likes playing with Julia, he teaches his viewers that playing with children of all abilities is fun. Having this relationship visible on TV also gives young children an understanding of autism, a realisation that some children may not look you in the eye but they still want to play for example and this is a lesson that would encourage the inclusion of autistic children. 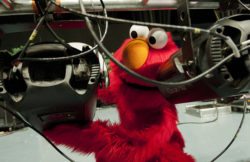 This diversity allows young autistic children to see themselves on TV and not feel quite so different after all. It allows families to feel like their child’s condition is being shown in a realistic way. It allows non-autistic children to learn the value of acceptance and diversity and it allows the mainstream media to see that accurately representing people of all disabilities can only be positive. 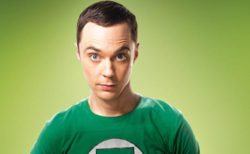