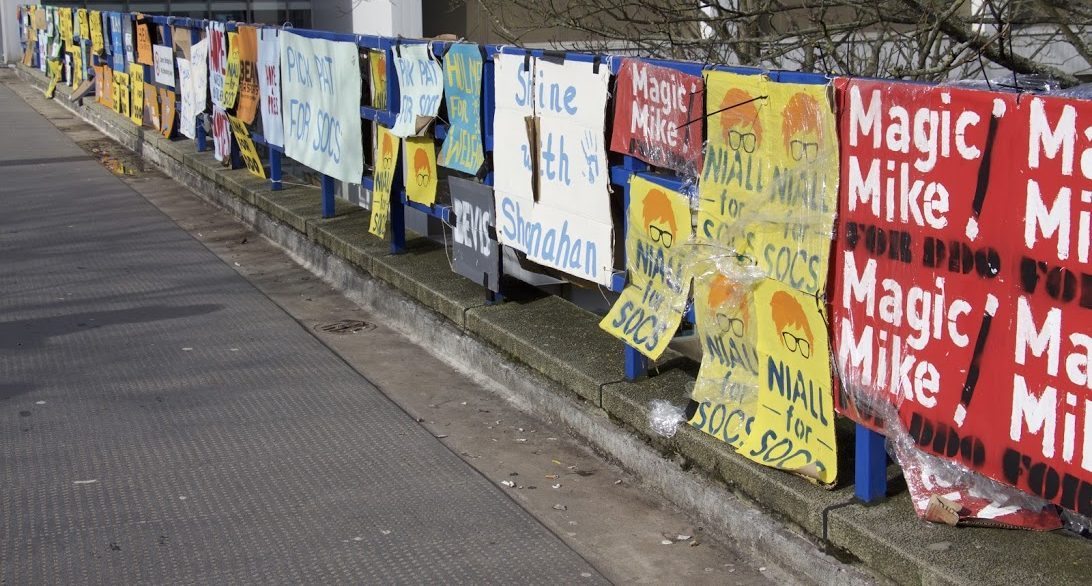 Who voted for the next Warwick SU Sabbatical Team?

This year, 5620 students voted in the Warwick Students’ Union elections to determine the next Sabbatical Team – down from the record-high of 5750 who voted last year.

For the second year running, there were live updates of demographic statistics during polling, meaning it is possible to see who the most engaged students are.

Although, unlike last year, statistics for voting by ethnicity were not available: only 30% of black and minority ethnic (BME) students voted last year, with an all-white Sabbatical Team elected for the third-year running.

On the other end of the spectrum, just 5.1% of Medical students – who are purely Postgraduate – turned out, just about the overall 3.1% of Postgraduates that engaged in the vote.

Seven departments, other than History, had engagement of over 30%. They included: Classics, English, Maths, Philosophy, Politics and International Studies, Languages and Sociology.

This continues to perpetuate the theme that Arts and Humanities degrees are far more engaged in SU politics, with the Science Faculty having a turnout of 17.7%.

Women were slightly more likely to vote than men, with 17.9% of women and 16.3% of men having their say this year. 21.1% of the 90 students that define as non-binary or are non-defined also voted.

Becky Gittins, current Democracy and Development Officer at Warwick SU, commented: “I’m really pleased with the level of engagement in this election. The turnout almost matched the record-breaking vote increase from last year with 5,620 voters in total.