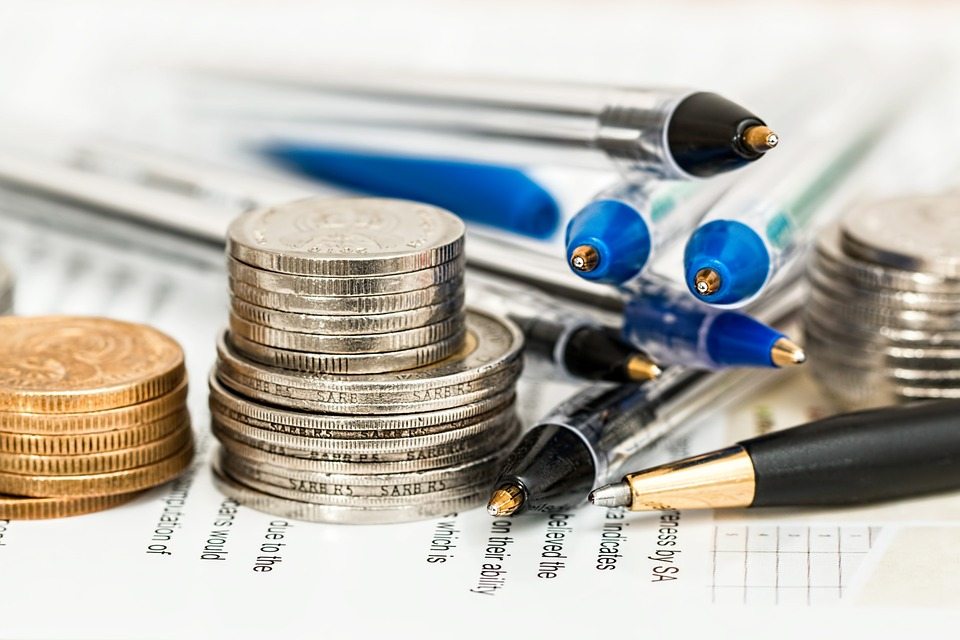 Is Universal Basic Income (UBI) too Good to be True?

Faced with the spectres of a fragmenting welfare state and the rise of automation, a big idea is starting to make the rounds. First suggested more than 200 years ago, the premise of the universal basic income has now leapt into the mainstream, with proponents as diverse as Tesla founder Elon Musk and French presidential hopeful Benoit Hamon. The Finnish government is now experimenting to see whether it could work, a choice that is not without criticism. Is UBI the wonder drug these people suggest it is? 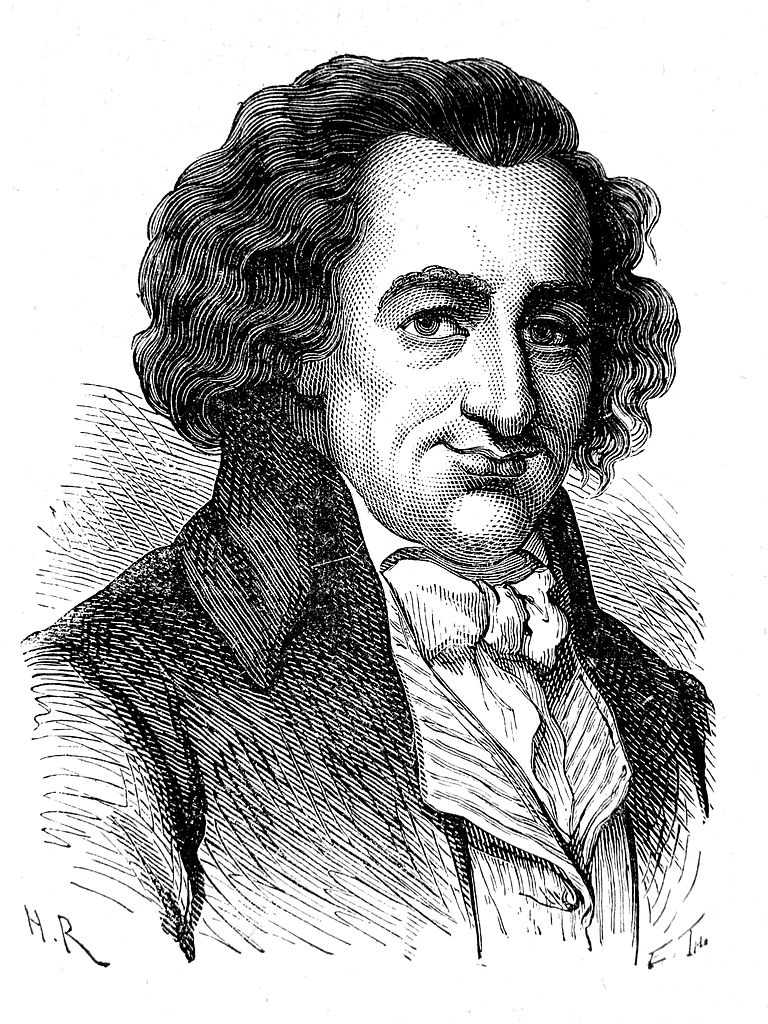 Universal basic income is a simple idea. Every citizen – employed or unemployed, rich or poor – is given a certain amount of unconditional money (the figures vary depending on the country – the Finnish government is offering £478 a month, a UK suggestion is just under £4000 a year). This money is in addition to any extra income they receive elsewhere. Eventually, the UBI could replace the country’s existing benefits system.

Benefit claimants and those who examine the system point to its draconian nature and an increasing focus on punishment for sanctions. The value of the UBI is that it would allow a bit of breathing room when looking for work, and would not punish people who failed to find a job. It would also enable a far more streamlined and efficient benefits system, and as everybody would receive the money, the stigma attached to claiming benefits would necessarily drop.

One of the biggest points surrounding the idea is whether or not it would affect employment rates. There is an argument that a guaranteed source of income would reduce the inclination to search for work, and American studies have found that even those in employment tend to work less if they have this money handed to them. The suggested way around this is simple – the level of the handout should be only just liveable, and thus people would need (and want) to work in order to supplement it. 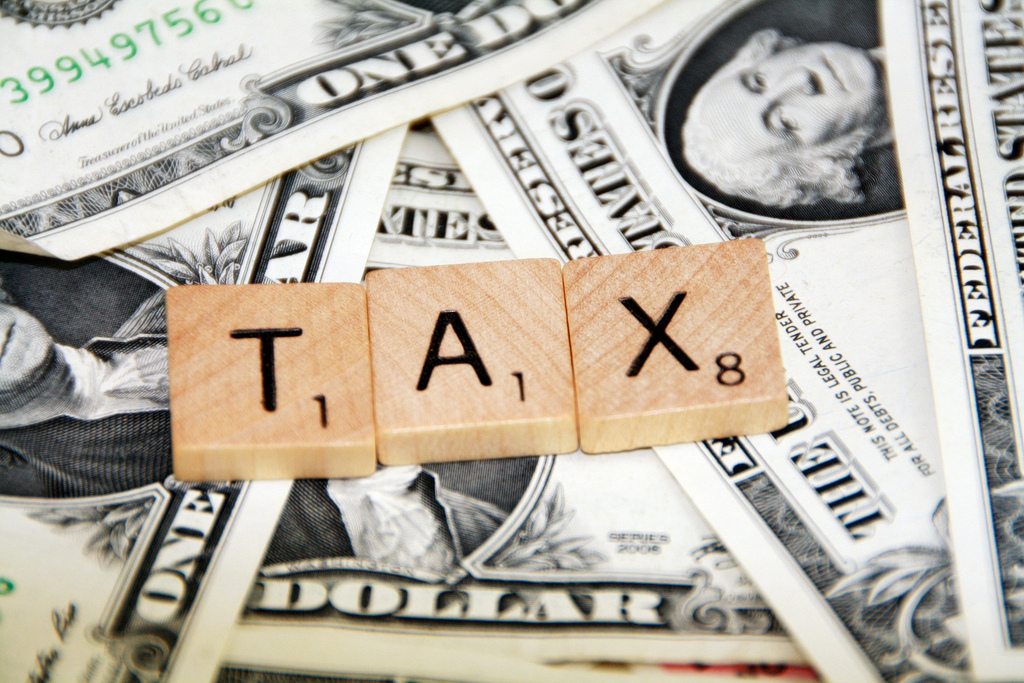 With any economic idea such as this, the question of funding must arise. If we take the UK’s £4000 figure, it would cost £18 billion a year to implement (and that’s a figure taken after scrapping the personal tax allowance to help pay for it). That could be solved by a 3p rise in the basic rate of income tax, or a progressive tax on higher income earners (such that the net benefit they receive from UBI is zero).

it would cost £18 billion a year to implement

A European poll shows that 64% of voters are in favour of the idea of UBI, but what are the downsides? Well, the German parliament examined the idea in 2013 and found it ‘unrealizable’. As well as the effects on motivation to work and the need to restructure the tax system, they found the necessary rise in taxes would increase the prices of everyday products, thus off-setting any real benefit. They also posited a massive increase in immigration as a result of the policy, thus increasing its cost – a cost they found no realistic way of financing. Experts also tackle the idea that workers will lose their jobs to robots, and suggest a reshaping of the current system would be far more efficient.

UBI is being talked about more than ever, so don’t expect the idea to vanish any time soon. Although it is positioned as the means to end inequality and protect the workers in an increasingly unsteady job market, it is far more theoretical than it is workable. I expect to see a push for UBI but remember that if something sounds too good to be true, it normally is. 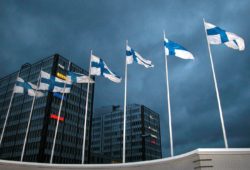 Finland, free money and the pursuit of happiness 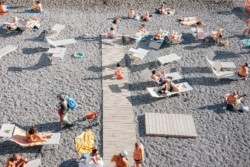 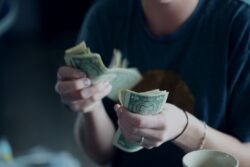