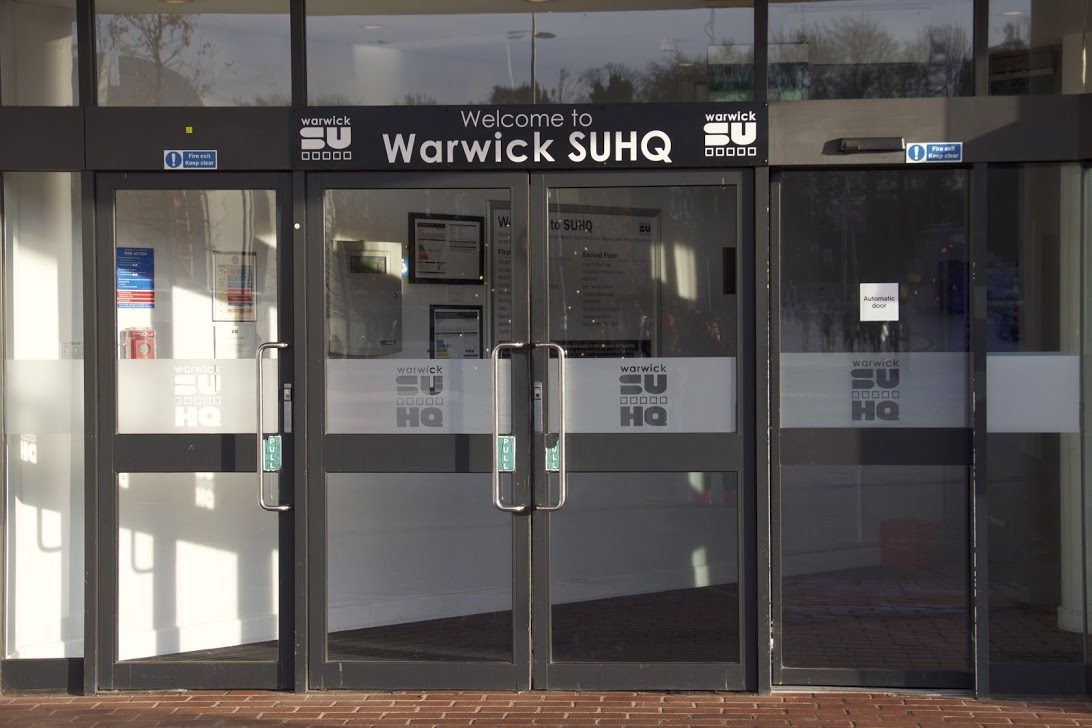 The Student Council at Warwick Students’ Union (SU) are submitting a number of motions to be debated at this year’s National Union of Students (NUS) Conference, including one about the abolishment of the British monarchy.

The Student Council is made up of the Chairs of each SU Exec, voted on in the Autumn Election – Welfare, Societies, Development, Democracy, Education, Sports, and Postgraduate – as well as the Sabbatical Officers themselves and a selection of Part-Time Officers.

The vote on each motion was taken over email, with the passed motions due to be submitted to the 2017 NUS National Conference.

It is not believed that any motions have been sent in from Warwick since Cat Turhan was President of the SU, in the 2014/15 academic year.

Under the SU’s By-Law 5 on Union Meetings, it states as official Student Council business: “Submission of motions to affiliated organisations.” This means that no all-student vote is required for motions to be chosen for submission to the NUS.

The Conference itself is to be held on 25-27 April. But before the Conference, the NUS delegates from universities across the country – including those voted to represent Warwick – get a priority form to choose what they would most like to debate from the potentially hundreds of motions submitted.

The deadline for this is April 7, with the ballots being published on March 27. This means that Warwick’s submissions may not necessarily be debated.

Personally I feel that the Student Council should be focused on more pressing and relevant matters, for example right now, there’s a massive mental health epidemic amongst university students, we need so much for support for that.

In an email seen by the Boar, it is shown the Student Council will be submitting four motions in total: for Indonesia to relinquish control of West Papua, to oppose the renewal of Trident, education for resistance, and for the abolishment of the British monarchy.

All motions were passed and so will be submitted to NUS; with 10 votes in favour of the West Papua Policy, 9 for Trident, 8 for the monarchy, and 11 for education for resistance. There was 1 vote against West Papua, 3 against Trident and 4 against the monarchy. Each motion also received 1 abstention.

Blessing Mukosha Park, a third-year History and Politics student, responded: “Personally I feel that the Student Council should be focused on more pressing and relevant matters, for example right now, there’s a massive mental health epidemic amongst university students, we need so much for support for that.”

She continued: “I feel like a lot of people think of students as being in this cushty little bubble sometimes, and I think if our Student Council is focusing on issues – for example abolishing the monarchy – it makes us seem like we’re out of touch and we need to get to reality and stick to the things that are really affecting us. I don’t find it particularly impressive.”

In a Comment piece published recently by the Boar, current President of Warwick SU Luke Pilot stated: “The correct democratic procedure was followed [and] National Conference motions do not become policy of Warwick Students’ Union.”

When approached for further comment, Luke expanded: “The motions were submitted by several different students with a view to having them debated at the NUS’ National Conference in April.

“These motions were submitted to Council to vote on whether they should be sent to NUS National Conference to be debated (as per By-Law 5, paragraph 5.5.1 section j). The correct democratic procedure was followed, and Student Council has voted in favour of granting Conference Delegates the right to debate these motions.”

Luke added: “This is similar to the function Student Council has in voting on whether motions should be sent to our termly All Student Meetings for debate by our wider student population. However, National Conference motions do not become policy of Warwick Students’ Union, nor do they have any impact on our democratic procedures, our mandate or our campaigning.”