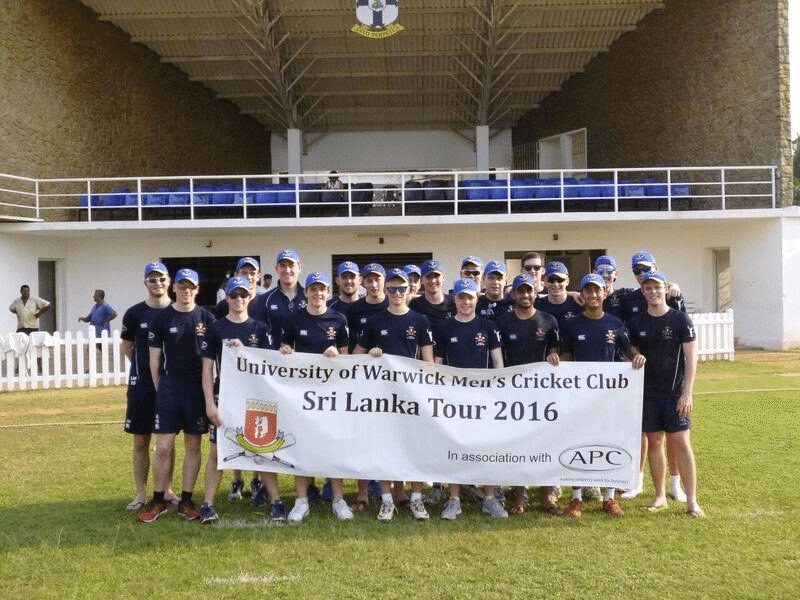 Taking to the crease in the latest of our athlete profiles ahead of Varsity 2017 is Men’s Cricket President Henry Bexson.

How long have you been playing Cricket?

Henry Bexson (president): As long as I can remember, certainly since as early as under 9s, I have grown up playing cricket and school and at my local club. Many of the people I grew up playing with at club level are still the people I play with today. Oddly enough, some of my University teammates are people that I played against at schoolboy level.

What drew you to the sport?

While I may have started playing before 2005, it was the 2005 England Team in the Ashes series that summer than inspired me to continue to play Cricket. As such it was a privilege to have Simon Jones (a member of that team) as the speaker at our annual Cricket Ball on November 26th.

What does Team Warwick mean to you?

Team Warwick means being part of a wider collective, working in conjunction with other clubs to represent the University in a good light, both on and off the pitch. It is an identity that every member of our club is part of and creates a connection to other clubs.

How are you enjoying being a part of Team Warwick?

Working towards a collective goal, pursuing sporting excellence on a University wide level. Personally I enjoy the friendly rivalry between clubs each each pushing each other to make Team Warwick stronger. 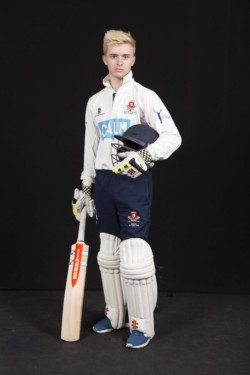 Can you tell us what you appreciate most about being part of Team Warwick?

The coming together of Sports Clubs, being able to see just walking around campus evidence of Team Warwick from the Black/Red Colour of people’s kit. Being part of a community of Sport’s Clubs as well as the community of Men’s Cricket.

You’ve competed in Varsity before. What was the highlight of your Varsity games last year?

The high standard of cricket played, Coventry and Warwick both made the semi-final of the BUCS National Competition last year (Warwick going on to beat Coventry in the semis and Win the Final!). Although we narrowly lost the Varsity game our Varsity game is somewhat different to other clubs as Cricket is a sport that Coventry are very good at, which adds an extra dimension to the event.

Do you have any pre-game/competition rituals?

Yes! The way I pad up before batting, every item of kit goes on in a specific order with gloves going on last. Then when I am at the crease before facing a ball I take my guard and go through my pre-shot routine, twist the bat, check my pad straps and check the field. 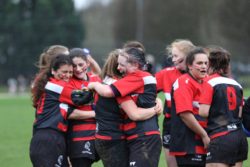 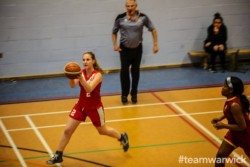