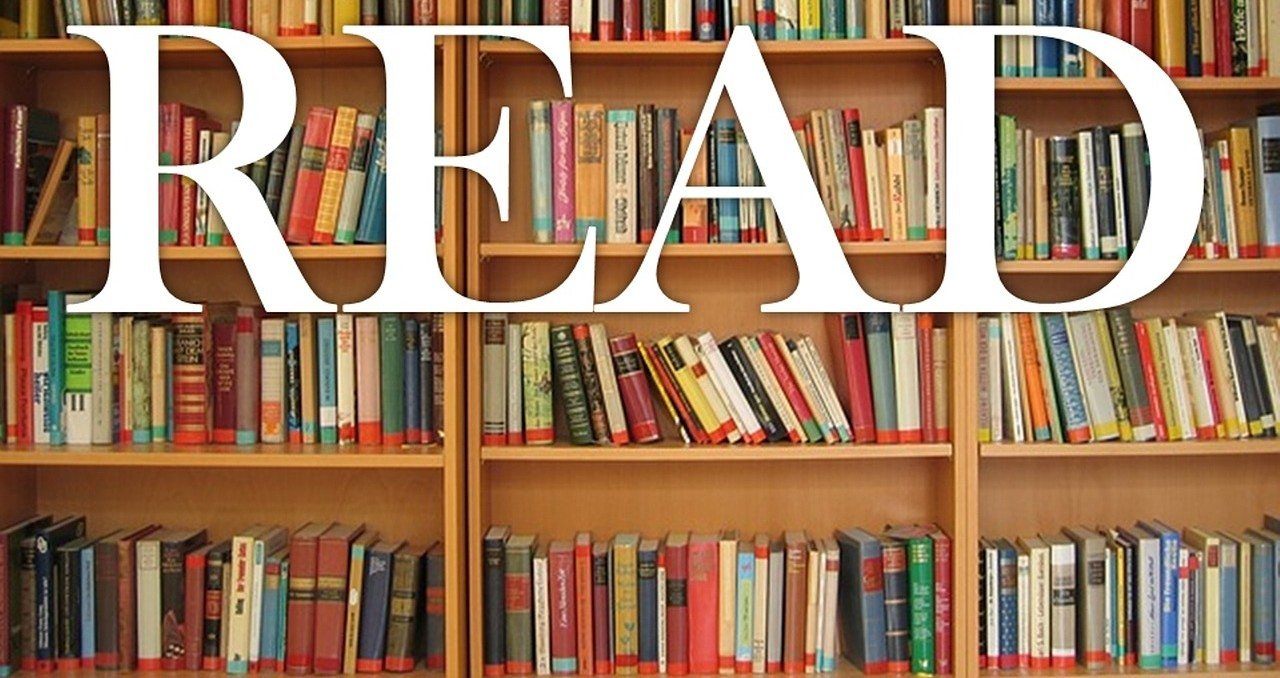 Since it’s #newyearnewme, I have taken it upon myself to make a reading resolution for 2017. This year, there are some changes I am going to make to ensure that my reading life is better than it’s ever been.

As a Humanities student, some may argue that I wouldn’t need to resolve to read any more books. This is true, but this year I want to read more by dedicating less time, rather than more.

I want to read more by dedicating less time, rather than more.

By this, I mean that my reading resolution is to read more efficiently. The sheer volume of course reading has a negative impact on the number of books I read for pleasure.

Unfortunately, I’m already guilty of being one of those people who reads several books at once, alongside course books. I’d like to cut down on this, at least in order to get some bookmarks back.

I’ve also picked up another time-wasting reading habit of vocalisation that I’d like to jettison. This means that you hear the words you read and therefore read at the rate that you speak, rather than think. Instead, the aim is to visually read and understand the meaning.

Therefore, this year, I rather fancy becoming one of those speed-reader types. While I will be discerning about this and won’t be speed-reading a book of poetry anytime soon, it didn’t seem to harm famous noted speed readers, including several US Presidents, like John F. Kennedy.

This year, I rather fancy becoming one of those speed-reader types

In fact, if the President Elect is anything to go by, the value of any reading is sometimes sadly unappreciated and seeking to improve is better than nothing.

Books to beat the January blues 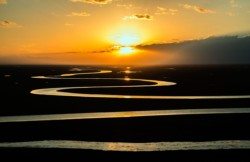