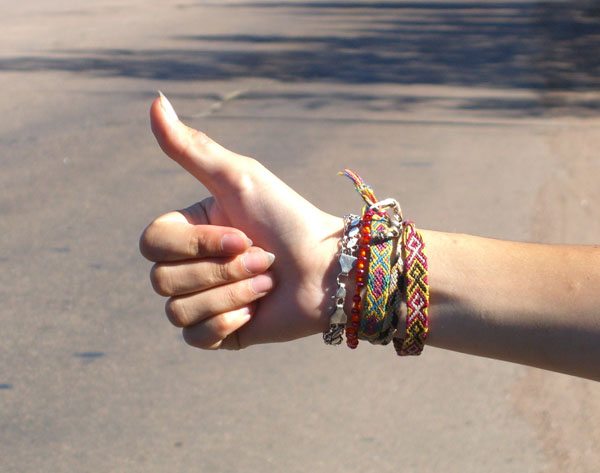 Liftin shake up transport for students

LiftIn claims to be the University of Warwick’s first car-sharing app. It aims to help students get to university in spite of bus delays, by carpooling with students who have cars and free seats.

Co-founders Alistair Duff, a fourth year mechanical engineering student, and Luke Breen, who graduated in summer 2016 with a history degree, were annoyed that there was not an increase in reliability and quality of the U1 bus service from Leamington after roadworks had stopped on Warwick campus.

“It quickly became clear that the only possibility of catching the bus was to head to a South Leam bus stop, otherwise it would be full by the time it reached the Church,” says Alistair.

“We talked to close friends and housemates, particularly those with cars at university, tested the whole user experience and managed to streamline the process towards how our customers would actually use the application. Inevitably, this led to growing awareness of our business and really helped when we came to fully publicise via Facebook,” the co-founders say.

Luke and Alistair say that the response to their market research was from speaking to people in the Piazza and at the bus interchange. Facebook gives you the reach, but the founders feel that converting people into users is done more effectively in person.

The initial response to LiftIn has been positive. Alistair tells me that “many people went out of their way to message us saying how much Warwick students needed this service.”

The challenge for LiftIn is converting this enthusiasm to involvement

However, the challenge for LiftIn is converting this enthusiasm to involvement. Since we launched publicly we’ve had a wave of signups to the website, and we hope we can keep the numbers growing.

In order to join LiftIn, any student can sign up with their email, or connect via Facebook. They can then search for all the journeys between Leamington and campus, and find a journey which fits their timetable. They can then book onto this journey and select a pre-designated pick-up location. The passenger will receive a confirmation email and the driver will be notified that their journey has a new passenger. The driver picks up the passenger, drives to the destination and upon arrival marks the journey as complete, which triggers the transfer of payment. For the driver, they add their car and bank details and simply post details of their journey (time, pickup point and dropoff point). Then pick-up their passenger(s) and mark the journey as complete.

“At the moment we are limiting stops in Leamington, using only pre-determined pick-up/drop-off locations in public places. Similarly, this prevents the driver spending 30mins picking up passengers from the four corners of Leamington,” Alistair says, when asked about how LiftIn will maintain security for its users.

However, a very similar service, called UniDrive, has also recently been advertised and also claims to be Warwick’s first car sharing app. Initially, the founders were disappointed that their product could be facing extreme competition and may even not be required. However, Luke is positive that LiftIn is still a worthy service.

“We were far too proud of LiftIn and the work that has gone into it since it went online last September to take a step back. To be honest, anything to improve Warwick’s transport options is a step in the right direction, and our main worry is that neither of us succeed. Who knows, we may even end up working together!”

The founders say that rather than developing a downloadable app, “we chose to design a progressive web app meaning our website is fully responsive on mobile phones. Once we’ve got all the features everyone wants, we will make apps for both Apple and Android as well.”

The app is available from the 9th January to all Warwick students. 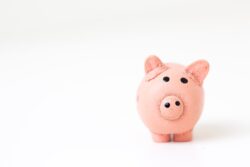 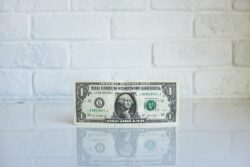 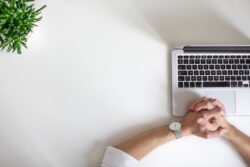 The ‘fin-fluencers’ helping us with our money