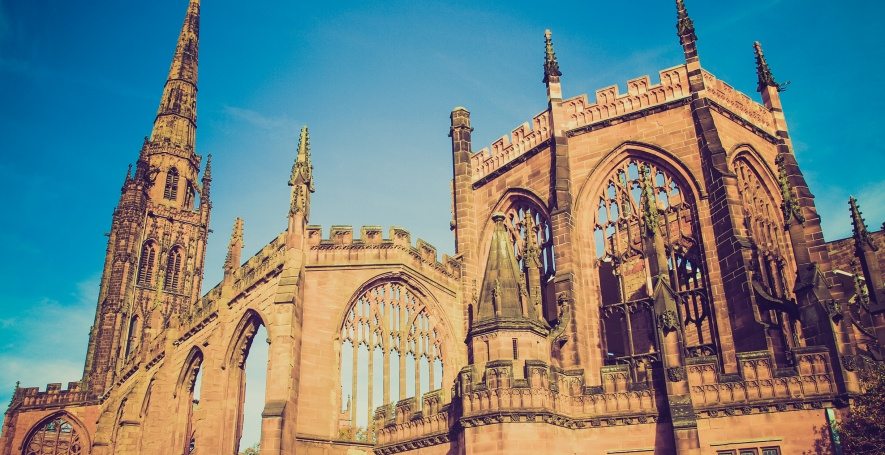 Coventry can be considered a “city of invention and innovation”. It was a hub for the nation’s motor industry and had to rebuild itself after World War Two, having been the most bombed region of the UK. It has also been famous for watchmaking and ribbon weaving in the past.  If the city were to be crowned the “City of Culture 2021”, it could potentially bring about economic benefits in terms of employment and tourism as well as culture, safety and local pride.

The Coventry 2021 website states that the title could mean benefits for young people, such as “more job prospects, a thriving programme of events to enjoy, more places to eat, shop and visit with a bustling city centre”. The title could change the reputation of Coventry, which was recently reported to be the seventh most dangerous city in Europe. The only other UK city on the list was Glasgow, which ranked 9th.

Birmingham has also backed Coventry in its 2021 bid, which could bring more than £100 million in economic benefits to the West Midlands. It is also expected to bring £80 million in tourism.

Supporters of the bid include the University of Warwick, Coventry University and Coventry City Council. The Ricoh Arena is a Bid Sponsor while Jaguar Land Rover, Friargate, Coventry Building Society, the Coventry and Warwickshire Chamber of Commerce, Birmingham Airport, Pertemps and CEF (City Electrical Factors) are all Bid Development Sponsors.

Birmingham has also backed Coventry in its 2021 bid, which could bring more than £100 million in economic benefits to the West Midlands.

Branding Coventry as a city of culture makes it more attractive to foreign tourists looking to travel beyond just the beaten tourist destination of London. Furthermore, such a title may bring in stricter safety standards so as to make Coventry more attractive to tourists, and to encourage locals to spend in the region. Provided the funds awarded to Coventry are used in an efficient manner, the City of Culture title could indeed bring benefits to the city and the West Midlands.