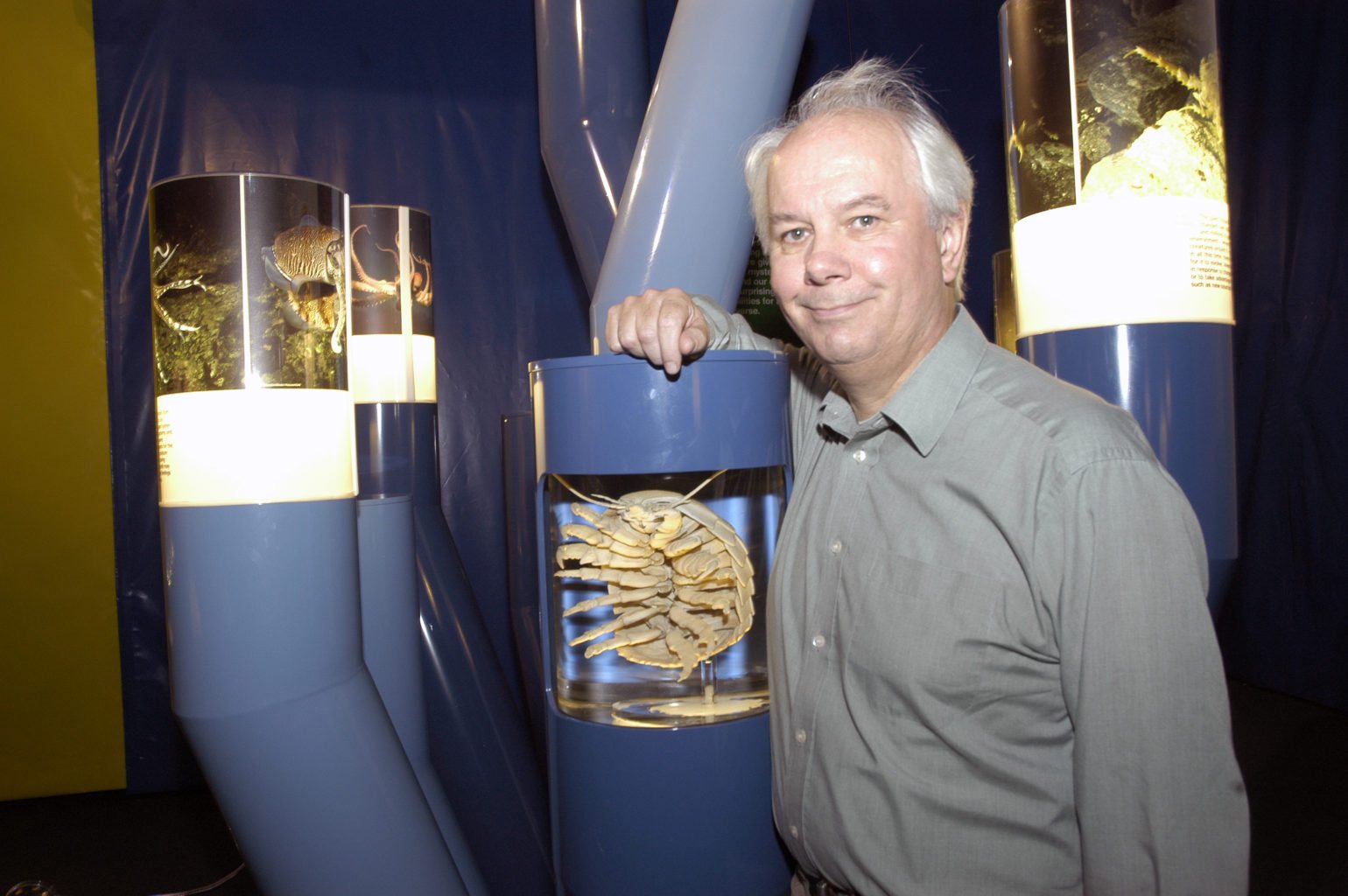 Ian Stewart, Emeritus Professor of Mathematics at the University of Warwick, has been awarded the Euler Book Prize by the Mathematics Association of America (MAA). The prize is awarded annually to authors of outstanding mathematical books which are eloquently written and positively impact the public view of mathematics.

Stewart’s text, In Pursuit of the Unknown: 17 Equations that Changed the World, is a collection of essays sorted into chapters, each one dedicated to a different equation. Topics covered include the wave equation and normal distribution. The idea is that each equation has meaning in everyday life and has shaped mathematics as we recognise it today. 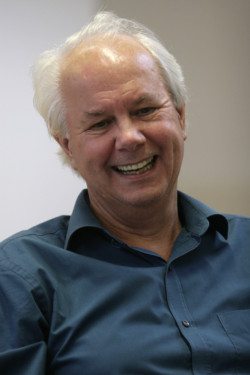 Professor Stewart has also been a judge for the Warwick prize for writing. Image: Warwick Media Library

The book sets about proving that these equations are not abstract ideas but have important applications in real life situations. For example, the wave equation allows engineers to measure the impact an earthquake will have on a building, thus saving lives. The equation at the heart of Information Theory is the foundation of the digital communication we rely on today. These equations help us make sense of, and in turn influence, the world around us.

Francis Su, President of the MAA, commended Stewart for maintaining a conversational tone while offering technical expertise, clearly explaining complex mathematical ideas without compromising on academic rigour. He commented: “The conversational style of Stewart’s writing makes complicated mathematical concepts accessible to a broad audience, all the while maintaining a high standard of technical expertise that we expect from the Euler Book Prize winner. This award honors Stewart for his positive impact on the public’s understanding of mathematics.”

Previous winners include Daina Taimina’s Crocheting Adventures with Hyperbolic Planes and Edward Frenkel’s Love and Math: The Heart of Hidden Reality, both of which offer connections between art, mathematics and life.

Stewart attended Churchill College, Cambridge for his undergraduate degree, and then continued his mathematical education at Warwick, where he obtained his doctorate in 1969. He stills holds a teaching position at the University, and is especially known for his contribution to the field of catastrophe theory. This is an area of mathematics linked to dynamical systems and explores the dramatic consequences of small changes.

As well as writing over 140 research papers, Professor Stewart has written several popular science books, including the Mathematics of Life, How to Cut of Cake and Professor Stewart’s Cabinet of Mathematical Curiosities. This last book showcases some interesting mathematical puzzles and is a prime example of how Stewart makes mathematics not just accessible, but also exciting.

Imagining the future of Palestine through science fiction

Are writers the true visionaries of our time?