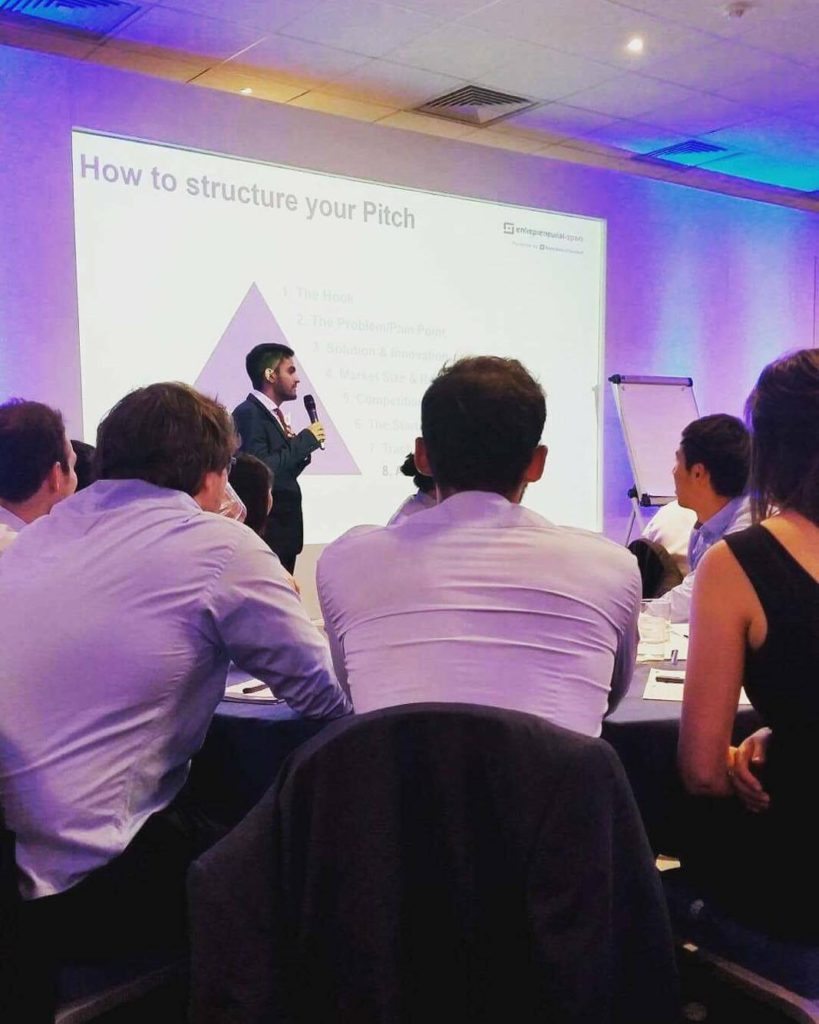 Spring into Banking: An exclusive interview with Dan Sethna

A career in banking was almost definitely on the cards for Warwick 2016 graduate, Dan Sethna. Despite wanting to study economics at university, Dan emulated his father, and chose to work in banking. The Boar caught up with Dan to discuss his insights on getting into banking, living as an international employee, and job applications.

As well as working at the Royal Bank of Scotland full-time, as a commercial and private banking graduate analyst, Dan studies a part-time Executive MSc in Finance at LSE. He is currently on his first six-month rotation at RBS-owned Lombard, working in asset finance.

Dan says he followed the standardised route of entering the world of banking by doing a spring week in Easter of his first year, which he converted into a summer internship after his penultimate year and ultimately this turned into a graduate role.

Networking was central to getting is summer internship role. Dan tells me he avoided the stress of any full-blown assessment centres within RBS, as the spring week was more about networking and really understanding the business. His assessment consisted of giving a presentation to senior staff, which he admits was daunting, as well as giving a one-to-one interview with a senior director within the business. 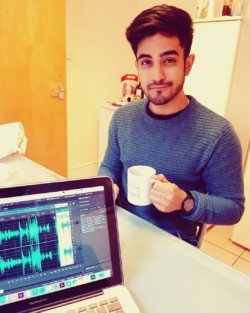 “It was truly [at the interview] where I said ‘I really enjoy being at this company’. My interviews were more of a conversation. My interviewer stopped writing and actually spoke to me as we just enjoyed speaking to each other. It was less of an assessment centre and more of a question of ‘do you love this company, because we like you, and do you see yourself working here?’”

Dan appreciated the diversity of people at RBS during his internships, as well as the freedom to take on various projects throughout his time in their offices.

Now in his graduate role, Dan believes that the people at RBS have made his experience what it is, and relishes the opportunity to engage with different work streams and take the initiative to try new things.

“It was truly [at the interview] where I said ‘I really enjoy being at this company.'”

When asked about what it feels like to be an international employee, Dan laments the cost to the workforce that letting people like him go, particularly after the Brexit decision.

He believes that the UK and EU should look into why talent is, according to him, being drained away in the way.

“[International students]have worked so hard and have taken strides of academic dedication who have come halfway across the world and have left their homes to live alone, work a part-time job and be independent in order to work in a foreign world…are the people who have done it all, so to speak.” 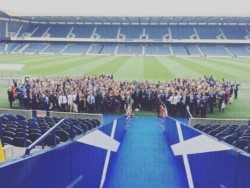 Dan notes that organisations like EY and RBS are paying less attention to degree classes. This is due to mounting pressure to jump into the corporate world upon graduation, and they believe it does not truly define the individual they’re hiring.

“[International students] have worked so hard…[they] are the people who have done it all, so to speak.”

Despite graduating with a first-class degree, he believes that one shouldn’t take academics so seriously to the point of exhaustion, adding that “while I appreciate my end result, this will have a short impact on my career after graduation. It is more about my work and how it speaks to employers. A lot of firms are very interested in your extra-curriculars and things you’ve done beyond academics. I had the immense opportunity to create a social startup [called Warwick Blackout] at university with my peers and it was something real that I built and it’s a legacy I’ve left behind.”

“A lot of firms are very interested in your extra-curriculars and things you’ve done beyond academics.”

Regarding CVs, he tells me that it’s best to work the hardest on your top five companies. Go to workshops and networking events and spend time on crafting tailor-made CVs and cover letters for these companies alone. Apply to other companies you might be interested in, but don’t burn yourself out by putting maximum effort into an application you’re not fully interested in. Focus on getting through the preliminary rounds and then focus on the assessment centres, and put in the real defining effort there.

It’s best to work the hardest on your top five companies…don’t burn yourself out by putting maximum effort into an application you’re not fully interested in.

Dan also recommends asking for an employee’s CV for the organization you wish to work at, for inspiration.

“Make sure your punctuation and grammar is consistent, don’t clutter it and be selective and consistent,” he stresses.  “If you aren’t happy with your CV, employers won’t be happy with it.”

Finally, he comments “a really misguided viewpoint is that if you’re not doing investment banking or private equity, then you’re not doing banking, which is really not true. Join a commercial bank like RBS where you can be comfortable in your work life, and do other things you’re passionate about outside the organization.”

Good luck for your job applications, everyone!