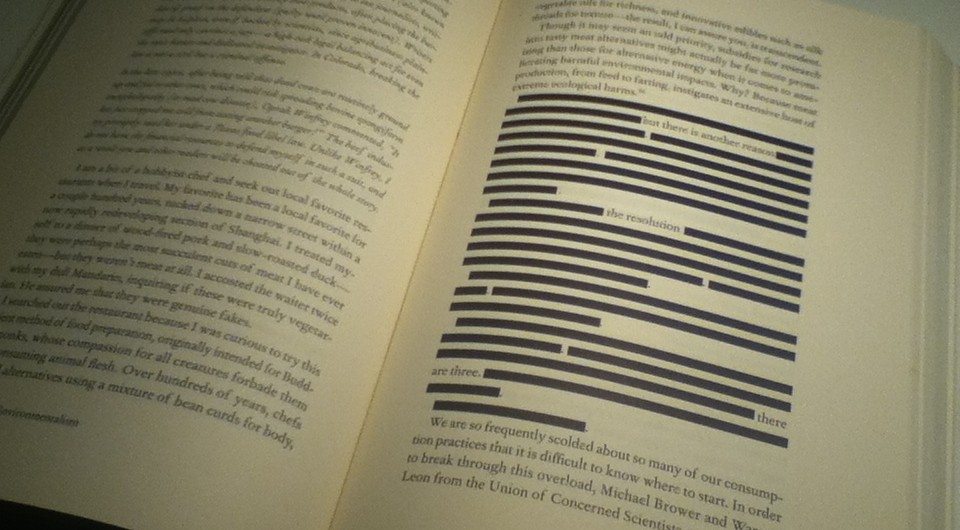 As difficult as it is to encapsulate a year in a word, Oxford Dictionaries got it spot on this time with their announcement of ‘post-truth’ as the key term of 2016.

Defined as “relating to or denoting circumstances in which objective facts are less influential in shaping human emotion than appeals to emotion and personal belief,” it is an inspired choice from the institution that last year controversially gave the award to the tears-of-joy emoji.

In a world where populism is making an unexpected comeback and denying global warming is an effective campaign policy, it is wholly unsurprising that ‘post-truth’ is a description of our condition. Although the term was initially coined in 1992, it has taken a while to permeate our social consciousness. Indeed, it has taken a while for society to embody ‘post-truth’.

The choice of such a word is indicative of the glut of unverified information billions of people receive on a daily basis, whether it be from social media, word of mouth or ever-so-trustworthy news outlets. The objective truth becomes a needle in a haystack, elusive and indistinguishable.

The objective truth becomes a needle in a haystack, elusive and indistinguishable.

Most attribute the newfound importance of ‘post-truth’ as a term and concept to the global political climate, especially the recent election of Donald Trump and the Brexit campaign. However, some see this as an elitist perspective, pushed by an out of touch establishment to maintain control over an increasingly unpredictable electorate.

What ‘post-truth’ really embodies is a society whose attention span now lasts less than the average news cycle and has completely given up reasoned debate for echo chambers and insults. This has been made particularly clear by the US election, but also by Brexit. In both cases each side could not fathom that the other would triumph, as it was plastered all over their respective social media pages that their own party would win in a landslide.

What ‘post-truth’ really embodies is a society whose attention span  lasts less than a news cycle and has given up reasoned debate for echo chambers and insults.

Not only that, but the notable absence of clearly defined policy and the dominance of broad ideals again displays the lack of substance which we face in politics today. While government and opposition have never been the battleground of detail, our general disinterest in anything beyond our personal bubble has allowed political discourse to run amok. A reality TV star is now the supposed ‘leader of the free world’.

One solution is to stop surrounding ourselves exclusively with people that agree with us, and refusing to crucify those who disagree. Instead of passionate screaming matches, we need to listen, and try to convince them of our viewpoint through conversation.