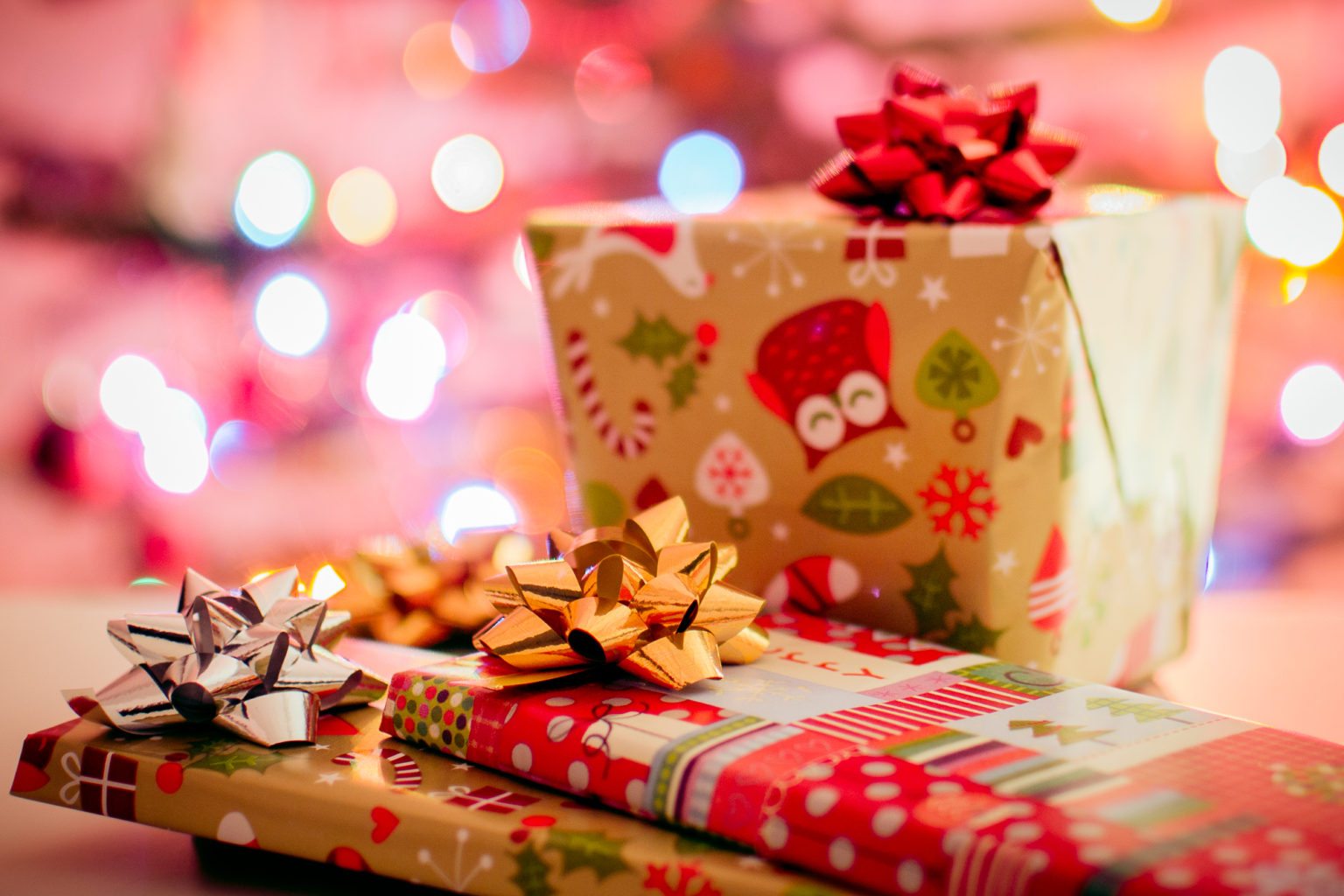 Are mind controlled toys the future of Christmas?

With Warwick being such a research focused university, it’s not surprising that research here is pushing boundaries in many different disciplines: from politics and statistics to medicine and astrophysics. The School of Engineering is no stranger to making advances in its field, and now a project led by Professor Christopher James, Director of Warwick Engineering in Biomedicine, has created technology which uses brain waves to control electronic devices – something we would all like to see underneath the Christmas tree.

There are five different types of brain waves: alpha, beta, gamma, delta and theta. All of these waves are present in the brain at any one time, but depending on the state of consciousness a particular type of brain wave will be dominant. For example, theta waves are associated with day-dreaming and sleep states, while alpha waves correspond to states of relaxation and concentration. 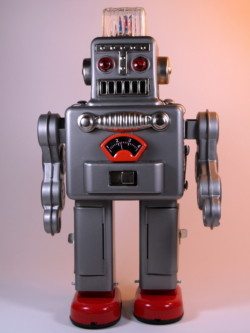 It’s alpha waves which the headset in Professor James’ project detects, and from this creates a brain-computer interface, enabling the brain to ‘communicate’ with electronic devices. Sensors in the headset detect alpha waves at various frequencies, and then the detected wave signals are amplified and processed by a computer. The signals are then relayed to the electronic device connected to the headset. By concentrating hard and thinking of different things, the frequencies of these brain waves can be altered, and these changes can be detected and subsequently communicated to the device. This is similar to technology already being used in some gaming headsets, however the research done by Warwick means the technology can translate sharper and stronger signals from the brain, thus greatly improving the quality.

This technology will have major applications in the toy industry. Toys like cars, robots and helicopters, which traditionally have been controlled using a hand-held controller, have the potential to be adapted to be controlled by the power of thoughts alone. By removing the controllers, and using headsets instead, it will mean the experience of playing with these toys is more immersive, interactive, and let’s all agree, lots more fun.

Yet the ramifications of this technology could progress even further than fun and games. The idea of a brain-computer interface has already been used in the field of medicine, by allowing patients suffering from auto-immune and degenerative diseases like motor-neurone disease to communicate by using a headset which detects brainwaves. It’s not in time for Christmas this year, but mind-controlled toys may be becoming more common in the future! 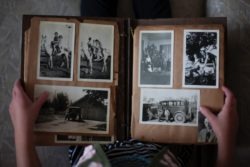