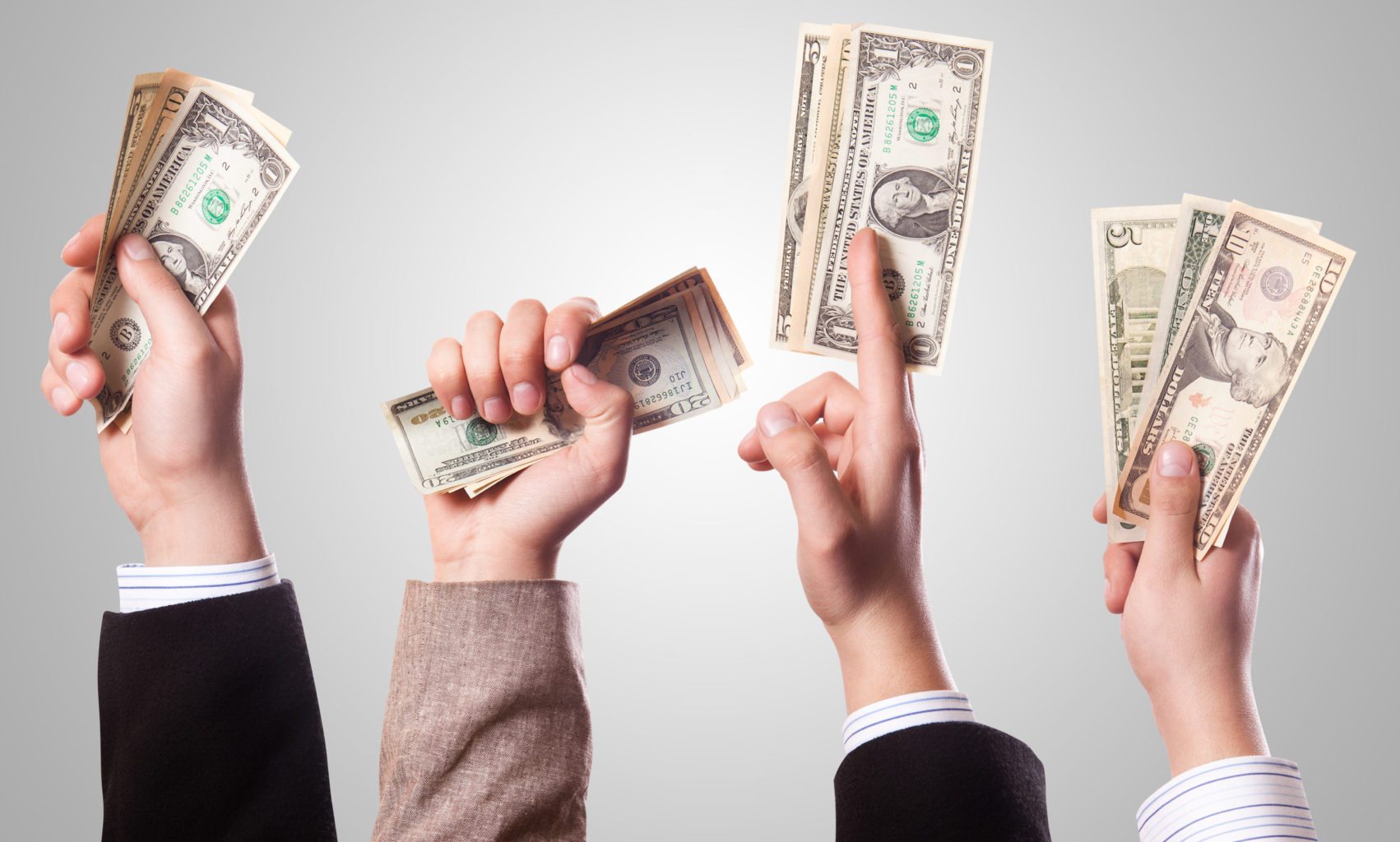 Data from the University and College Union (UCU) puts the University of Warwick as the second worst Russell Group institution for the gender pay gap, with an average discrepancy of 18.7% – the equivalent of £10,485 – in salary between men and women.

According to the UCU figures, Warwick’s average pay gap of 18.7% rose slightly to 19.2% when it comes to academic staff – making it the 11th biggest gender pay gap for all UK institutions. When just considering the salaries of Professors, the average dropped to a gap of 7.2%.

Only 27.8% of academic staff employed were women, below the national average of 44%.

Whilst the worst university for the gender pay gap was a non-Russell Group university – University of the Highlands and Islands, paying women on average 39.4%, or £22,314, per year less than men – the UCU report states that Russell Group institutions held noticeably bigger pay gaps overall, with an average of 16.3% across the 24 institutions.

Universities not counted within the “elite” group generally held a smaller pay gap, below the 10% mark, such as Nottingham Trent University with an average of 5.1%, or Bath Spa University at 5.3%. According to UCU, almost all UK universities still had a gender pay gap, though.

The UCU report focuses specifically on the pay gap between men and women, with few statistics available for the non-binary and transgender staff members at UK universities as a whole. It is, however, commonly known that people defining as transgender especially are discriminated against in the workplace.

There is, therefore, even further room for discrepancy in salary based on the race of a woman, alongside gender alone.

We will continue to support academic staff at this university in their campaigns to secure fair pay for all.

Hope Worsdale, Education Officer for Warwick Students’ Union (SU), has commented: “As an SU we are wholeheartedly committed to the principle of equality and we seek to challenge discriminatory treatment and structural disparities wherever they might manifest in our community.

“As such, we are extremely disappointed and concerned to learn that Warwick’s gender pay gap is one of the worst in the entire country. We will continue to support academic staff at this university in their campaigns to secure fair pay for all.”

The University, have, however, denied the 18.7% claim. They stated: “When staff in the same pay grade are compared there is no gap at all except at Professorial level, where the imbalance between numbers of male and female employees is greatest. Despite this the gap between males and females has been eradicated totally in three out of four faculties.”

They added: “Our priority is to address the under-representation of females at the most senior levels and to eradicate any other imbalance in pay through regular review.”

This information came from a report produced by the University and College Union called “Holding down women’s pay”, published in April 2016. You can find the report here.