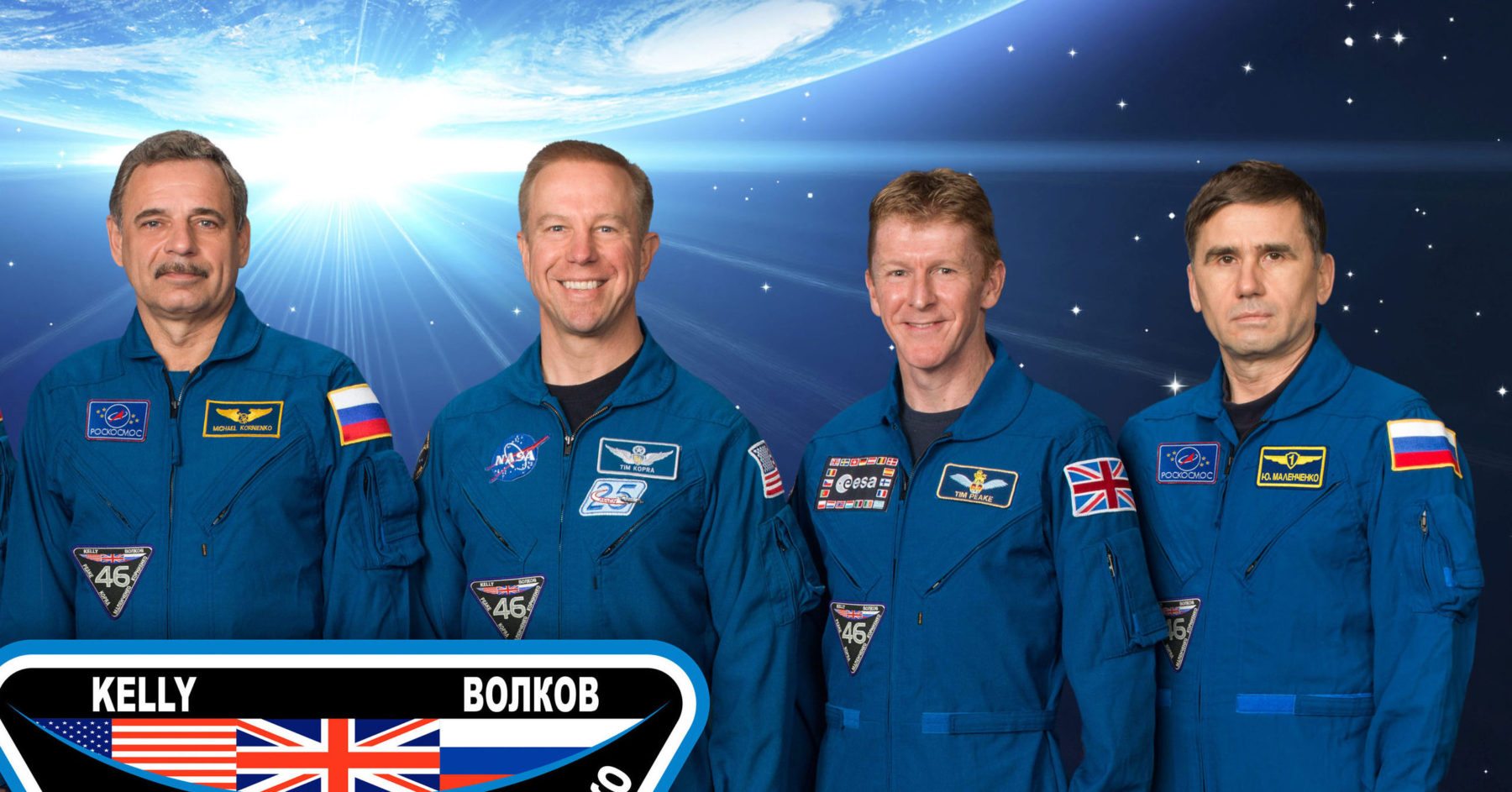 After being in orbit for 186 days, witnessing almost 3000 sunrises and sharing over 700 photographs, Tim Peake, the British astronaut on board the International Space Station, has had to readjust to life back on Earth after he returned on the June 18.

Looking retrospectively, his mission, Principia, had two main aims: conducting scientific experiments and inspiring the next generation of scientists. The mission has been a win for British and international science, with numerous scientific experiments having been conducted by, and on, Tim. One such experiment investigated why astronauts often report changes in their vision in space, which is believed to be due to weightlessness increasing brain pressure. The experiment is run by NASA, but Marchbanks Measurements Systems Ltd, based in Southampton, have pioneered a non-invasive technique of measuring the change in brain pressure.

A spacewalk is absolutely the pinnacle of an astronaut’s career

While onboard the ISS, Tim also conducted a spacewalk. Although the aim was to repair a faulty electrical box- no ground breaking science here – it definitely deserves to be mentioned, especially as Tim Peake himself has said that “a spacewalk is absolutely the pinnacle of an astronaut’s career.” The spacewalk took around six hours, although Tim and fellow astronaut Tim Kopra had to shorten the spacewalk due to a water leak in Kopra’s helmet. 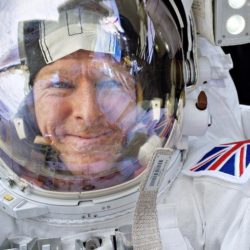 Another highlight of Tim’s mission was undoubtedly in March when he controlled a Mars rover prototype at Airbus Defence and Space UK’s Mars Yard in Stevenage, Hertfordshire, from the ISS. Tim was not told what route to take, and so he had to use his own judgement to avoid obstacles as well as identify potential science targets. As well as being an exciting endeavour, this has huge implications for humans in orbit around Mars controlling rovers on the surface.

Tim’s presence on social media has been phenomenal in increasing awareness of the work that goes on the ISS and truly engage everyone in the mission. While sharing beautiful images of the Earth, Tim has also been answering people’s questions about what’s it like to live and work in space. Tim has also worked to involve children with his mission, with numerous activities that can be completed in schools or at home. One such challenge is the Astro Science Challenge that is run by Unlimited Theatre and uses Tim’s mission to inspire school children to follow a career in STEM. In fact, this scheme has been so successful it has been shortlisted at the Charity Awards!

Tim has also worked to involve children with his mission, with numerous activities that can be completed in schools or at home

Another outreach programme run in conjunction with Tim’s mission is Mission Starlight, which again focuses on engaging school children with conducting experiments. Students aged 11-16 took part in a global science experiment that investigated materials that either block or reduce the amount of UV light transmitted, which has real implications for future space missions.

To try and evaluate the overall success of Tim’s mission is tricky, as despite the many positive outcomes, space agencies have always come under attack for the huge cost such missions. Are the numerous consequences, from cutting edge scientific research, inspiring children and even fundraising for the Prince’s Trust by running the London Marathon from space, sufficient justification for the money spent? For some people it isn’t, but without a doubt the scientific and social results of the Principia mission will realised for many years to come. 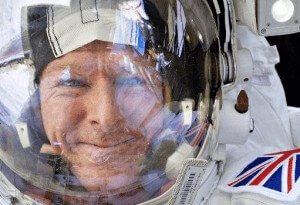 2015 in Science: Pluto, Bacon and the Law of Urination