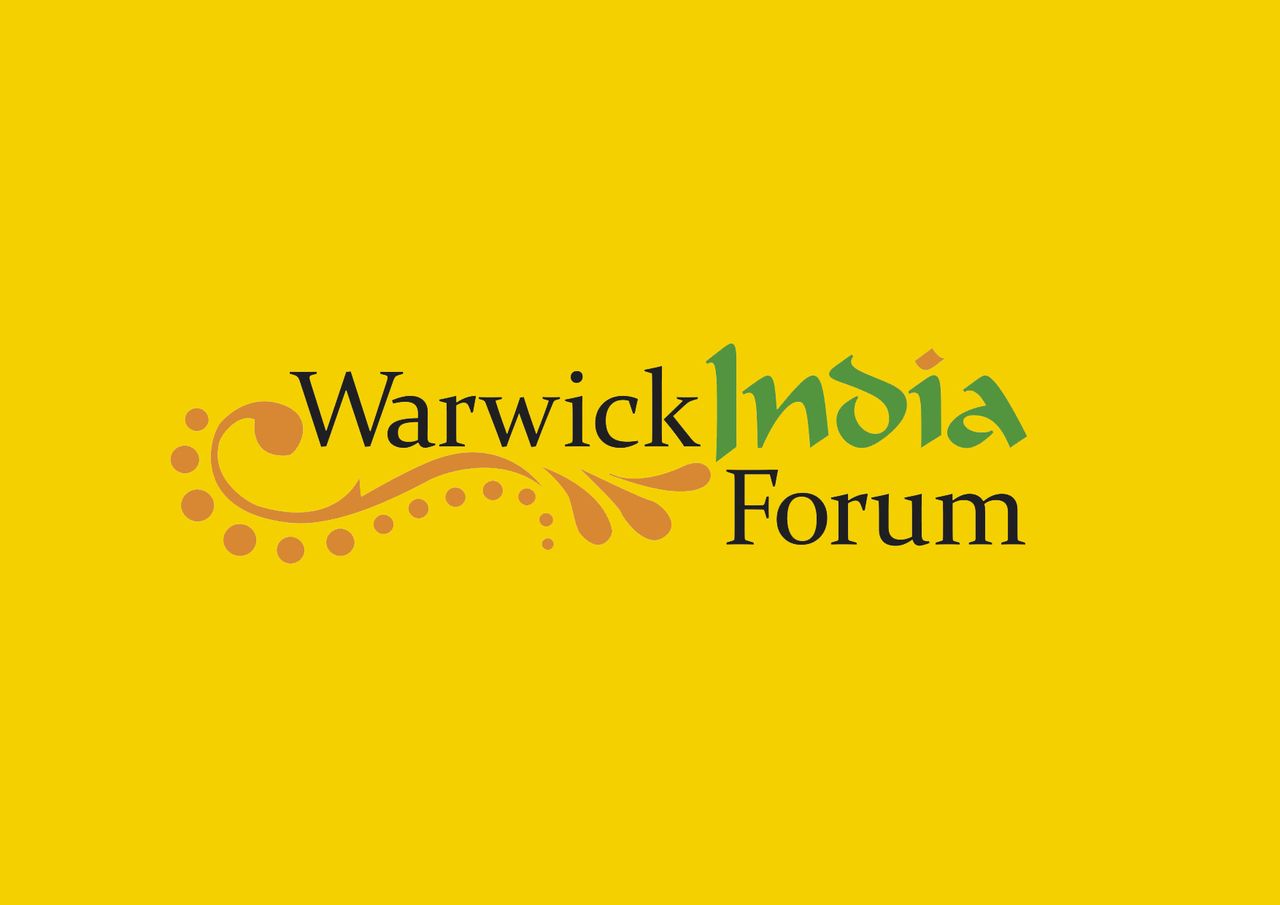 Controversy arose last term over the attendance of Dr Subramanian Swamy, a leading MP for the Indian Bharatiya Janata Party (BJP), as a guest speaker at the University on February 13th due to his alleged ‘extremist and fundamentalist views’.

Dr Swamy was invited by Warwick India Forum (WIF) to speak at their ENVISAGES: India- a Global Power conference about the economics of India as a global superpower.

WIF’s decision provoked twelve Warwick academics across various disciplines to publish a petition of protest, which was also signed by Warwick Anti-Racism society and Warwick Pride.

Professor Upamanyu Pablo Mukherjee, one of the leading signatories, said that he ‘intended to make them aware of the background of Dr Swamy and the consequences of having him on campus’. He went on to state the obligation of the forum to fight against ‘hate speech’.

Warwick Students’ Union president, Isaac Leigh, responded to the petition stating the invitation stood on the grounds of ‘free speech’ and that controversial views should be directly debated.

Multiple students did challenge Dr Swamy’s opinions concerning homosexuality during the forum’s question and answer session, to which the politician responded that while minority sexualities should have equal rights, this should not be celebrated ‘as if it were a normal thing’.

WIF has stated that they ‘absolutely do not support his remarks regarding homosexuality’. However Sapan Taneja, third year EPAIS student and forum coordinator, continued to support Dr Swamy’s attendance. He commented that ‘I feel it is far more important to provide an open platform for discussion about any issue, regardless of how controversial’.

Warwick Anti-Racism society was disappointed by WIF’s ‘incredibly apologist response’, adding that the event was not set out as a space for a debate of Dr Swamy’s views. Some of the letter’s signatories are also in the process of contacting national media.

This debate comes in light of the recent contention over the banning and subsequent unbanning of prominent political activist Maryam Namarzi from speaking on campus last year, which brought up the issues of free speech.

When reached for comment Peter Dunn, director of press and policy at the uni stated that the vice-chancellor and Isaac Leigh have written to Dr Swamy disassociating themselves from Dr Swamy’s comments.

He added that ‘we have the legal obligation to preserve the right to free speech within the law, but also a duty to ensure that we provide a learning environment where all are treated with dignity and respect.’