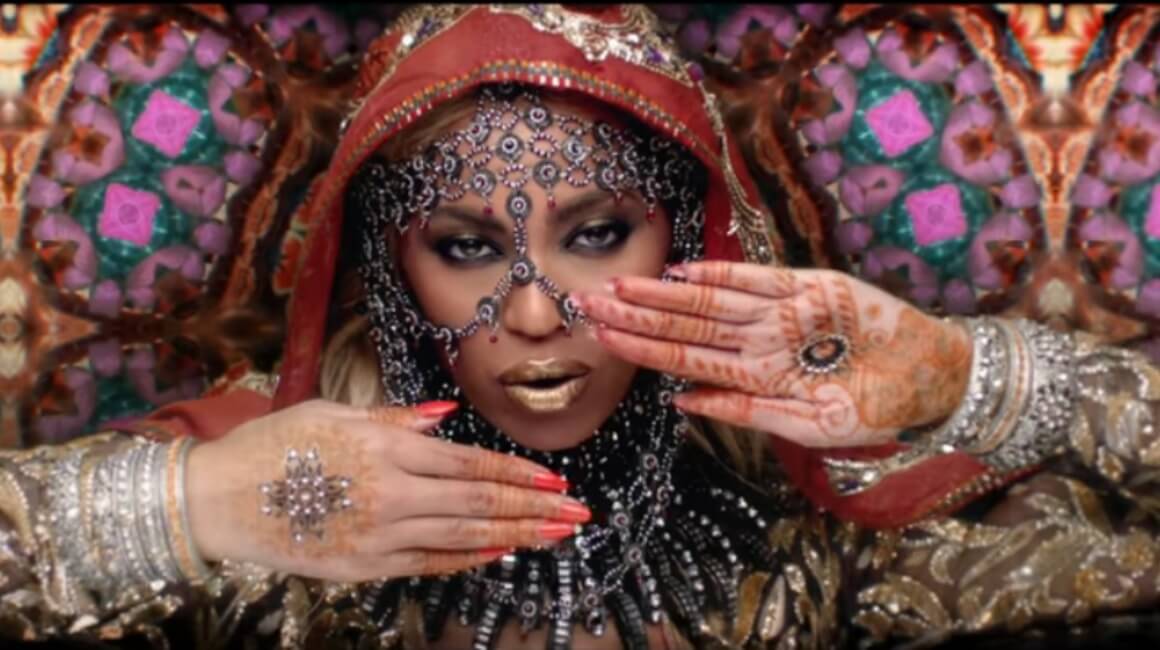 The criticism of ‘ cultural appropriation ’ has gone too far. Isn’t it unfair that people aren’t allowed to appreciate other cultures and engage with them? Every time a white celebrity like Kylie Jenner is spotted with cornrows or long fake nails, people accuse her of appropriating Black culture. And God forbid a Western celebrity wear a sari, or henna.

The recent Coldplay video for Hymn for the Weekend was heavily criticized because Beyoncé was wearing a sari. “How dare she appropriate Indian culture?!” many (mostly white liberals) exclaimed. As a South Asian woman, I do not see anything wrong with Beyoncé engaging with Desi culture. Most people of South Asian descent would see nothing wrong with it. If my non-Asian friends wore traditional Pakistani clothes to my wedding, I would not be offended in the least. In fact, I would actually be slightly offended if they didn’t.

Cultural appropriation means to take credit for someone else’s culture especially if the group taking credit has oppressed the latter. If Beyoncé wears a sari she isn’t taking credit for it, or trying to steal Indian culture, everyone knows where saris come from. Isn’t it slightly unfair that it’s okay for everyone regardless of culture or ethnicity to wear Western clothing every single day of their lives, but white people are criticized if they wear something that doesn’t come from “their culture”? Why do we all have to stick to our own cultures and not be allowed to merge? People should be able to wear whatever they want, and to engage with other cultures freely.

If my non-Asian friends wore traditional Pakistani clothes to my wedding, I would not be offended in the least. In fact, I would actually be slightly offended if they didn’t.

Just think what this could mean for the fashion world if culture-fusion clothing became more acceptable. Maybe the diversity would allow men to would have more clothing options too. This year at the Oscars the male actors all showed up wearing practically the same thing! It’s not really their fault; there just aren’t enough clothing options for men. In the future they could come to the Oscars in a sherwani? A Kilt? Or various other traditional clothes that I don’t know the names of because they aren’t mainstream enough.

A lot of fashion trends, are inspired from other cultures. There are some global trends emerging in fashion, for example I noticed that as crop tops and high wasted skirts became popular in the West, simultaneously South Asian designers reignited the lenga trend (which is basically a crop top and a long high wasted skirt).

Traditional clothing around the world

Last summer, Kendal Jenner was seen wearing an ensemble that strikingly resembled a shalwar kameez – she wore a long dress/shirt with high slits over trousers (basically the same thing). Japanese inspired kimonos made a come back a few summers ago, and the kaftan is a beachwear staple, taken from the Middle East.

Isn’t it slightly unfair that it’s okay for everyone regardless of culture or ethnicity to wear Western clothing every single day of their lives, but white people are criticized if they wear something that doesn’t come from “their culture”?

‘Cultural appropriation’ only becomes a problem when credit is not given to the country/culture of inspiration, like Stella McCartney and Céline’s “China Town Chic” look which was inspired by plaid textile prints from Indonesia. Cultural fusion in fashion is great, as long as designers are aware of ethnic integration in their fashion shows, and of course give credit where it is due. Osklen probably sets the best example of giving credit where it is due. The indigenous Asháninka people of Brazil were the inspiration for Osklen’s 2016 fashion-line, and all the money made from the line went to help the Asháninka community.

Is this the right way to do ‘cultural appropriation’ in fashion?

Cultural appreciation is not the same as cultural appropriation. Forcing people to stay within their cultural limits is a roadblock to integration and globalisation. Instead of protecting minority cultures, it actually marginalises them and keeps the dominant culture dominant forever. Cultural fusion in fashion is the way to go #SariNotSorry. 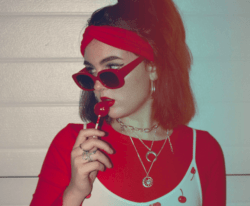 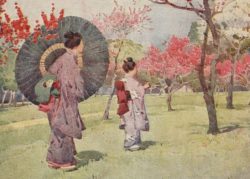 The cultural significance of the kimono