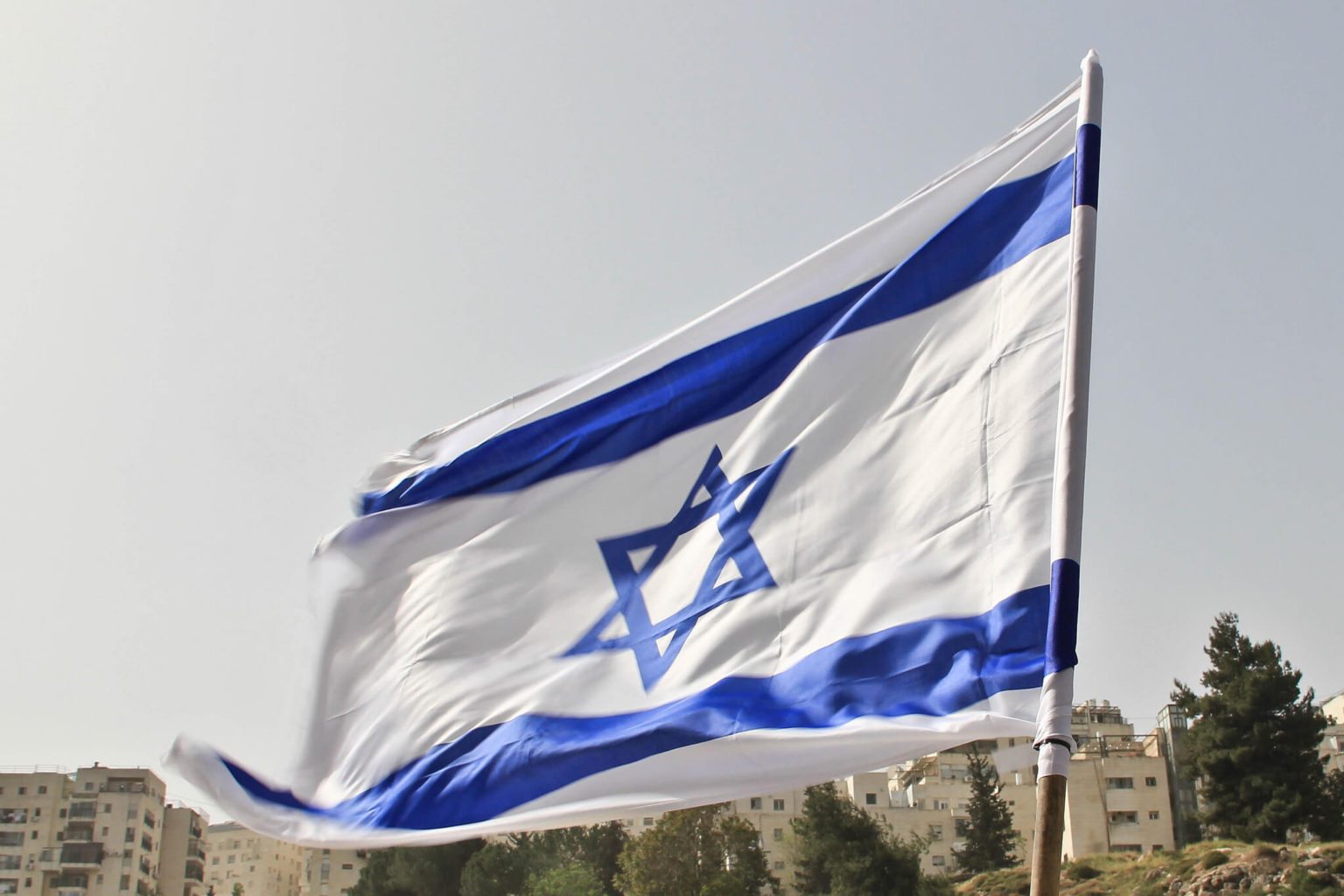 Warwick academics from across the University have signed a letter protesting the visit of an Israeli embassy spokesperson at a Warwick International Relations Society debate.

The debate, ‘Question Time: Israel and Palestine’ is being held today (19th January) and offers three guest views on the topic of Israel and Palastine. 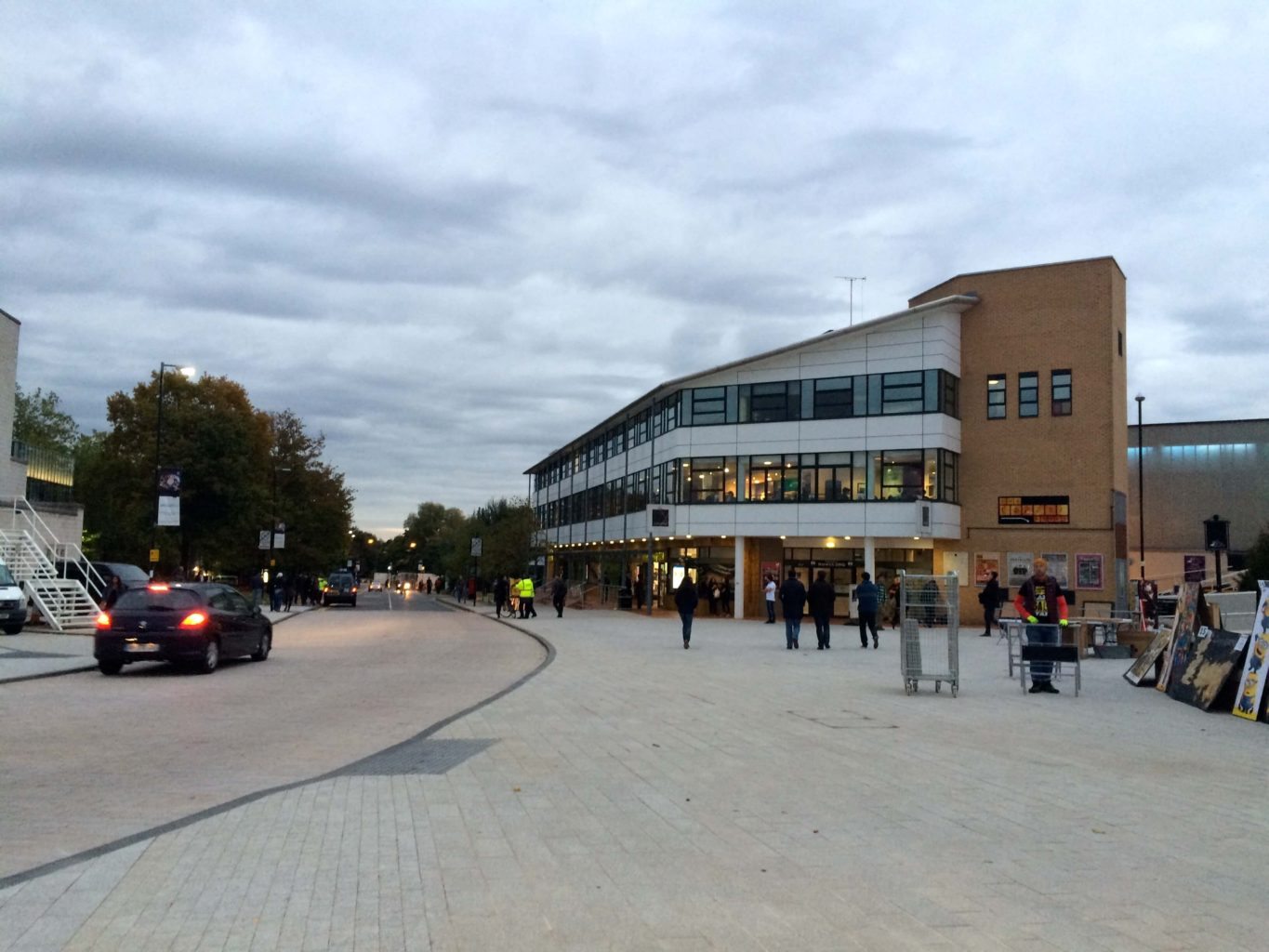 An Israeli embassy spokesperson has been organised for the campus based event Photo: Connor O’Shea / Boar News

The speakers at the debate include Dr Claudia Prestel, a historian from the University of Leicester, who specialises in German-Jewish history.

Their second speaker is John Lyndon from OneVoice International, a grass-roots movement hoping to implement a ‘two-state’ solution for Palestine and Israel.

The third, and contested speaker, is Yiftah Curiel who is the head spokesperson from Israel’s London embassy.

However, Warwick academics have raised concerns over the impact the debate might have. The group of academics said: “While debates in general are indispensable for rationally and logically debunking the other side’s propaganda and exposing their defence of indefensible violations of international law, debating Israeli officials, including their spokespeople, does more harm than good to the struggle for Palestinian rights.”

The purpose of this event is to engage in dialogue and question the views of the panel, thus question time.

The issue with Curiel, according to the letter, is that “Inviting Israeli officials to speak on campus ignores Palestinian calls for solidarity”.

The academics argue that the University should be in support of “Boycott, Divestment and Sanctions (BDS), issued in 2005, [which] aims to isolate Israel until it recognizes Palestinian rights to self-determination and abides by international law 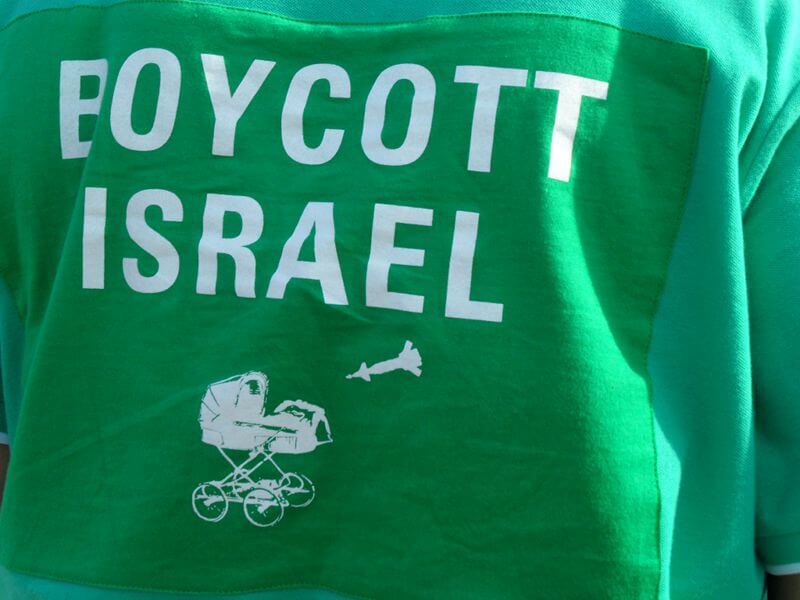 Warwick academics have argued the University should support the boycott movement against Israel Photo: Cyrl / Flickr

“It is a form of non-violent resistance against a backdrop of a failed peace process and the impunity that Israel enjoys for its continuing violations of international law.”

BDS have seen increasing support in recent years, especially from universities. In 2015, students and staff from the School of Oriental and African Studies, University of London voted to endorse BDS leading to suspended ties with Israeli universities.

The letter was signed by 18 academics across many of the departments.

On the event’s Facebook page, Samiyah Ali, the president of the International Relations Society, posted a few days ago in response to some students questioning the fairness of the panel.

She said: “The purpose of this event is to engage in dialogue and question the views of the panel, thus question time.”

She went on to state that Yiftah Curiel is a spokesperson, rather than an ambassador. 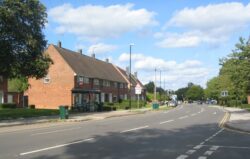