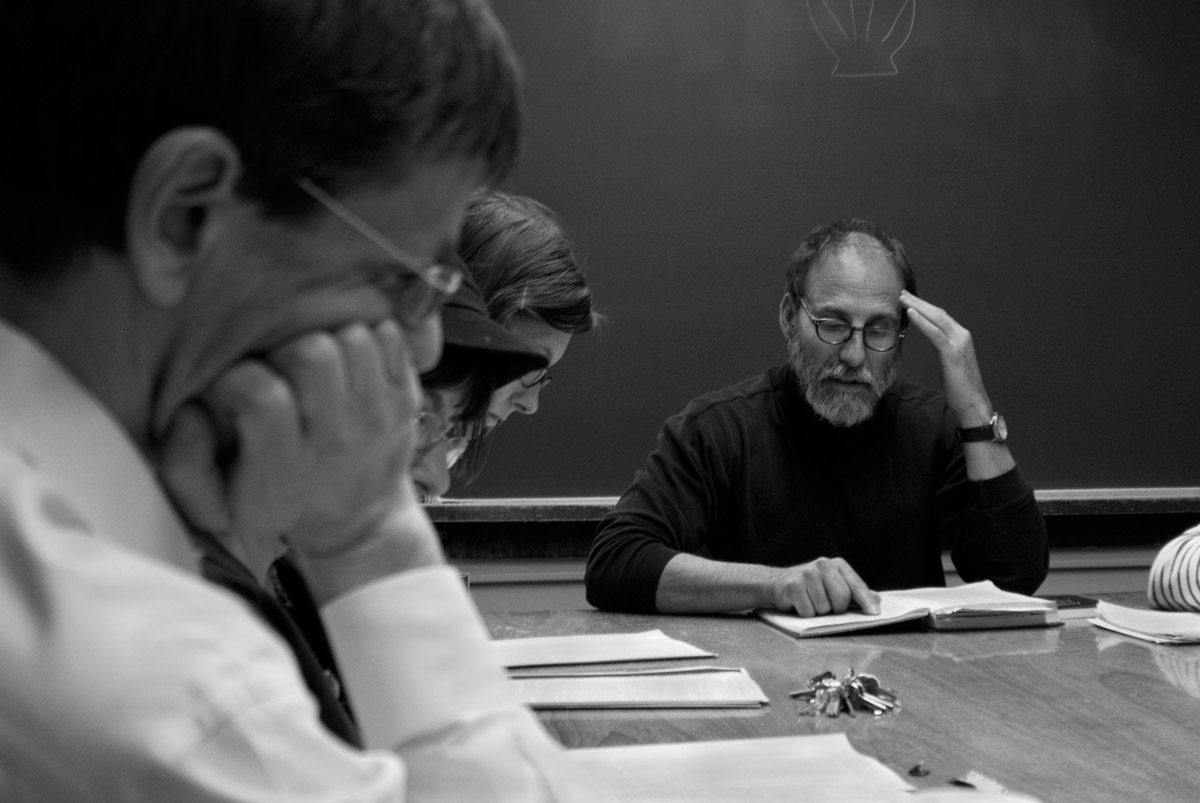 Warwick University announced in a press release today that it would be abandoning its planned workforce management scheme, TeachHigher.

TeachHigher was proposed as an academic services department which would employ all hourly-paid teaching staff at the University. It sparked national controversy for allegedly casualising the University’s workforce, and for its lack of transparency.

There have been a number of meetings held for students to better understand TeachHigher in the months since its proposal. A campus protest against the scheme was planned to take place on the University’s June 19 open day.

The University stated that it was still committed to addressing transparency and fair pay as an issue with the current system of paying of staff, however TeachHigher was questioned as the best alternative:

“In feedback and discussions there has been a far greater focus on Teach Higher as the vehicle for administering this than on actually achieving the outcome of fair pay for our hourly-paid teaching staff.

“We recognise that ongoing scrutiny of Teach Higher has become a distraction and Teach Higher should be disbanded.”

Warwick’s Students’ Union have released a statement on the disbanding, stating: “The SU welcomes the news that the University will be disbanding TeachHigher as a result of the serious issues highlighted by our PG members, Sabbatical Officers, student campaigners, UCU and other stakeholders.”

It continued, however: “The University’s present system of employment for Postgraduate students in teaching roles remains extremely problematic, and we welcome the university’s commitment in their statement to transparency and fair pay.

“Fundamentally, the Students’ Union agrees with the UCU that PGs who teach should be directly employed by the University, and thus subject to the same terms and conditions.

“The scrapping of TeachHigher and attendant acknowledgement of its shortcomings now places us in a far more advantageous position with a view to ultimately achieving this.”

A statement by Warwick for Free Education (WFFE) on their blog reiterated similar concerns about the “extremely problematic” system raised by the SU. WFFE stated:

“The scheme, which was little more than a badly disguised attack on vulnerable staff, is not going ahead. This is, however, not enough.”

“Halting the pilot is a first step towards better working conditions for hourly paid workers, it must be followed by concrete improvements.

“UCU are demanding that the university place hourly-paid staff on fractional contracts that give them the same pay, conditions and rights as those on open-ended contracts, and of course, we whole heartedly support them.”

Peter Dunn, Director of Press and Policy for the University, told the Boar: “Teach Higher was established as the pilot vehicle to achieve goals [of greater fairness, transparency and consistency of pay and support] and to also ensure that hourly paid staff had clear and consistent access to a programme of professional development opportunities.

“The initial debate around this pilot shows us that staff and students very much agree that the need to address transparency and fairness of pay for hourly paid people is of paramount importance, but that the creation of a new department to deliver that is an unnecessary distraction from those goals and Teach Higher should therefore be disbanded.

“Addressing transparency and fair pay is obviously still the right thing to do and we mustn’t be distracted from that. Departments in the pilot programme will now work with Warwick’s HR team to focus on the develop improved systems to ensure transparency and fairness around nationally-agreed rates of pay.

“This will extend to all hourly paid and other sessional staff and not just postgraduate research students involved in teaching.”