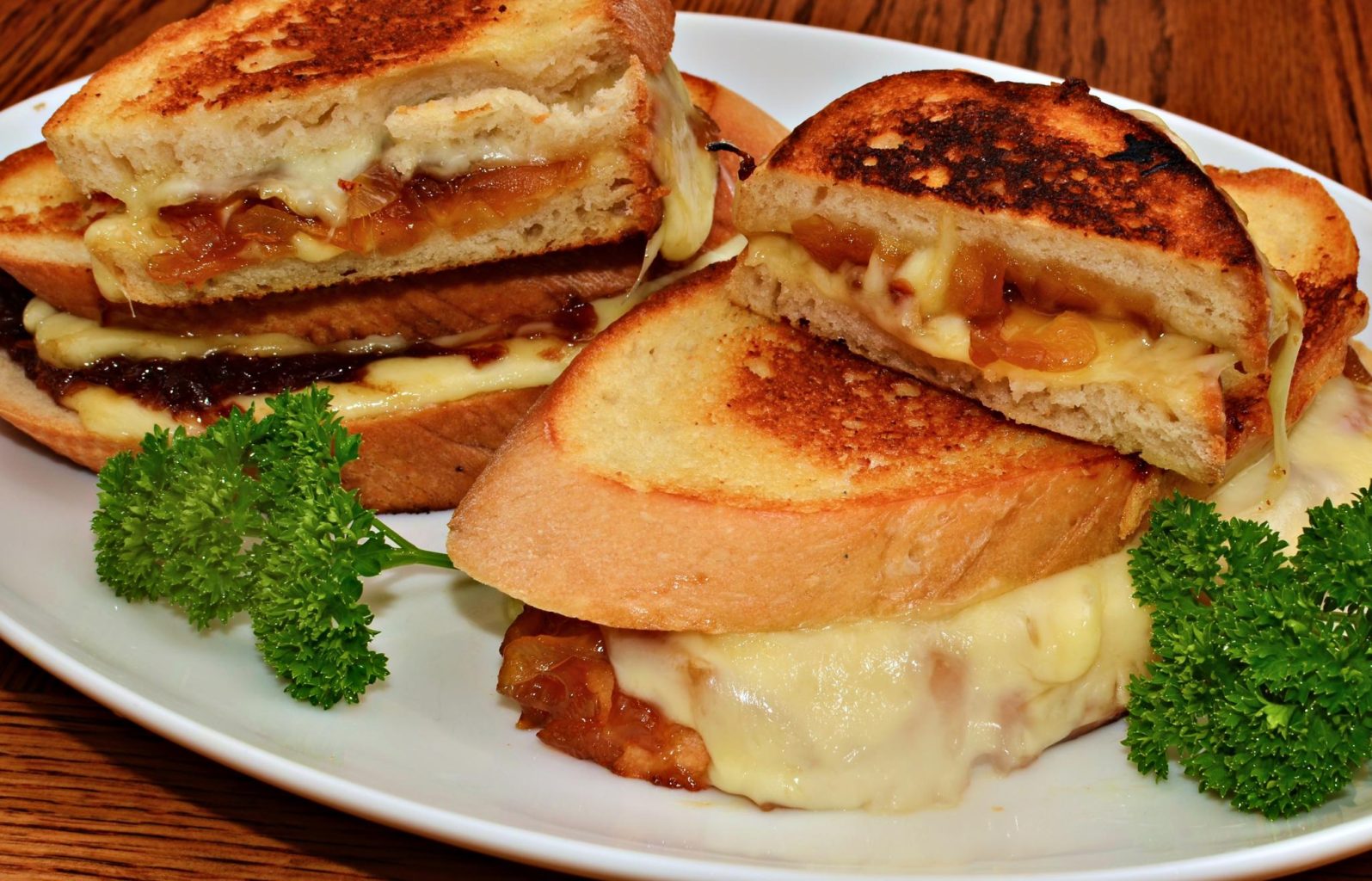 By Lily Pickard
May 2, 2015
Posted in News, Student concerns

A survey by Skout, a social networking/dating website, has claimed that grilled cheese lovers have more sex then those who do not like the food.

This compares with 63 percent of those who do not love grilled cheese reporting at least a monthly sexual encounter, and 27 percent at least six times a month.

On a Warwick basis, the Boar led the same survey to see if these statistics were corroborated. This has revealed that, while a lot of people love grilled cheese (a huge 85.4 percent of respondents), among respondents, this has little impact on the amount of sex had.

An anonymous female companion to the womaniser responded: “You wouldn’t be able to tell. He’s a solid 4/10.”