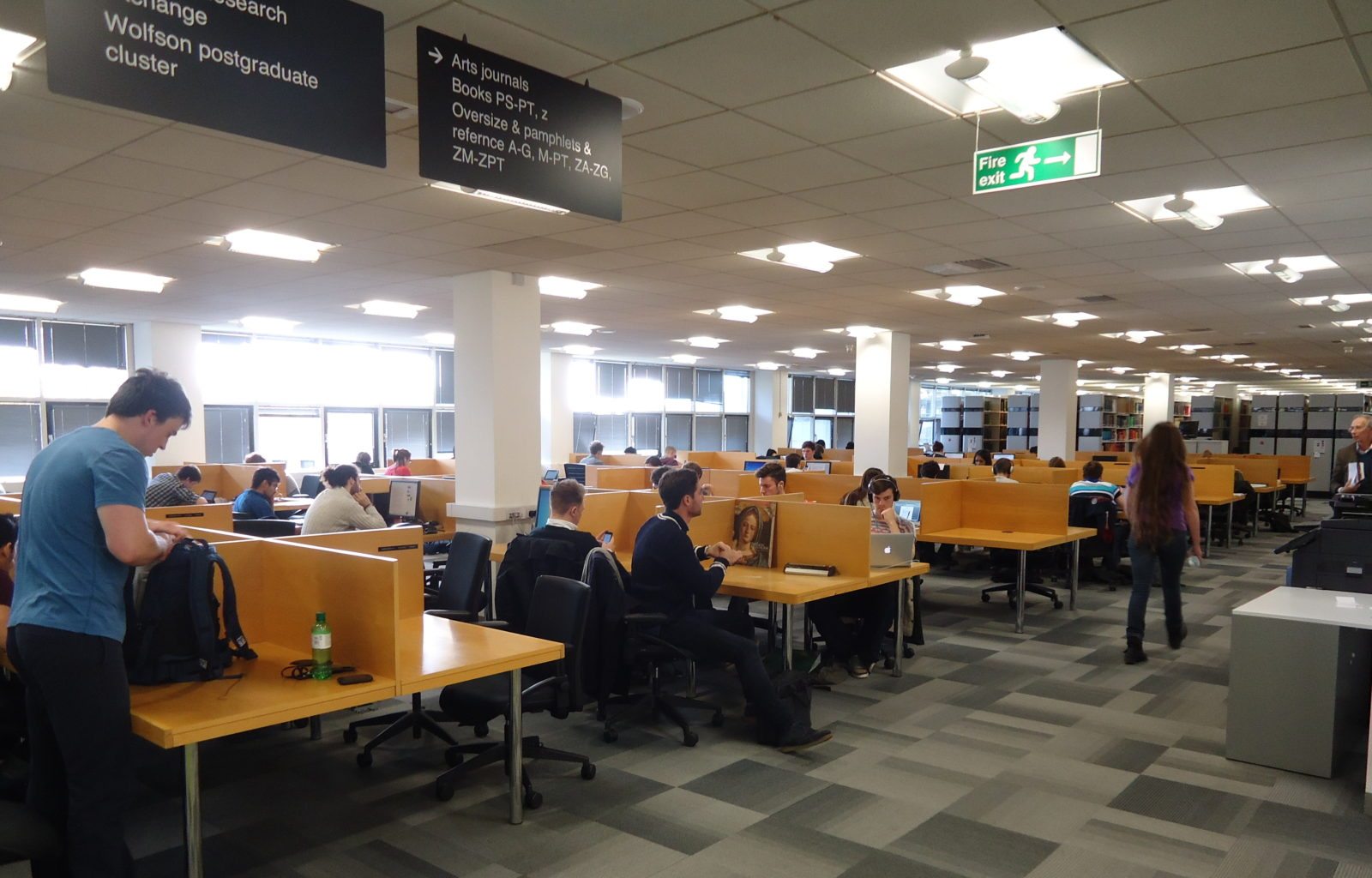 Research suggests Higher Education does not make us happier

A University of Warwick research team have discovered that receiving a higher education does not appear to improve mental wellbeing.

The team from Warwick Medical School published the study in the British Journal of Psychiatry, wherein they analysed socioeconomic factors relating to happiness and wellbeing. These included personal finances and education.

They discovered that all levels of educational attainment have similar odds of happiness in the long-run: graduating from university with a degree does not increase the likelihood of high mental wellbeing.

While low educational attainment is inextricably linked to mental illness and general unhappiness, the opposite is not witnessed with high achievement, as was expected.

Lead researcher Professor Sarah Stewart-Brown said: “These findings are quite controversial because we expected to find that the socioeconomic factors associated with mental illness would also be correlated with mental wellbeing.

Considering most students currently pay £9000 a year in tuition fees (and international students pay substantially more), people may be surprised to find that this investment does not necessarily improve our chances of happiness.

Other research suggests that people with high levels of mental wellbeing cope with problems and relationships with others far better than those with low levels, leading them to feel contented.

Thus some may be disappointed to find that high educational attainment does not improve students’ skills and chances at doing well in this area.

First-year History of Art student Rebecca Spayne commented: “It is pretty upsetting that we pay so much money to get to a higher education institution and it doesn’t actually improve our life happiness.

“It does however help with getting a job, so the benefits of that must eventually pay off (better finances and pensions etc.) even if this isn’t an immediate impact on mental wellbeing.”

Another unexpected finding of the study is that there are high levels of mental wellbeing among the Afro-Caribbean UK minority, especially men.

Professor Stewart-Brown said: “Given the well-recognised association between ethnicity and detention under the Mental Health Act, and the more general associations between mental illness and ethnicity, we were very surprised to find substantially increased odds of high mental wellbeing among minority ethnic groups, particularly African and African-Caribbean, Indian, and Pakistani groups.”