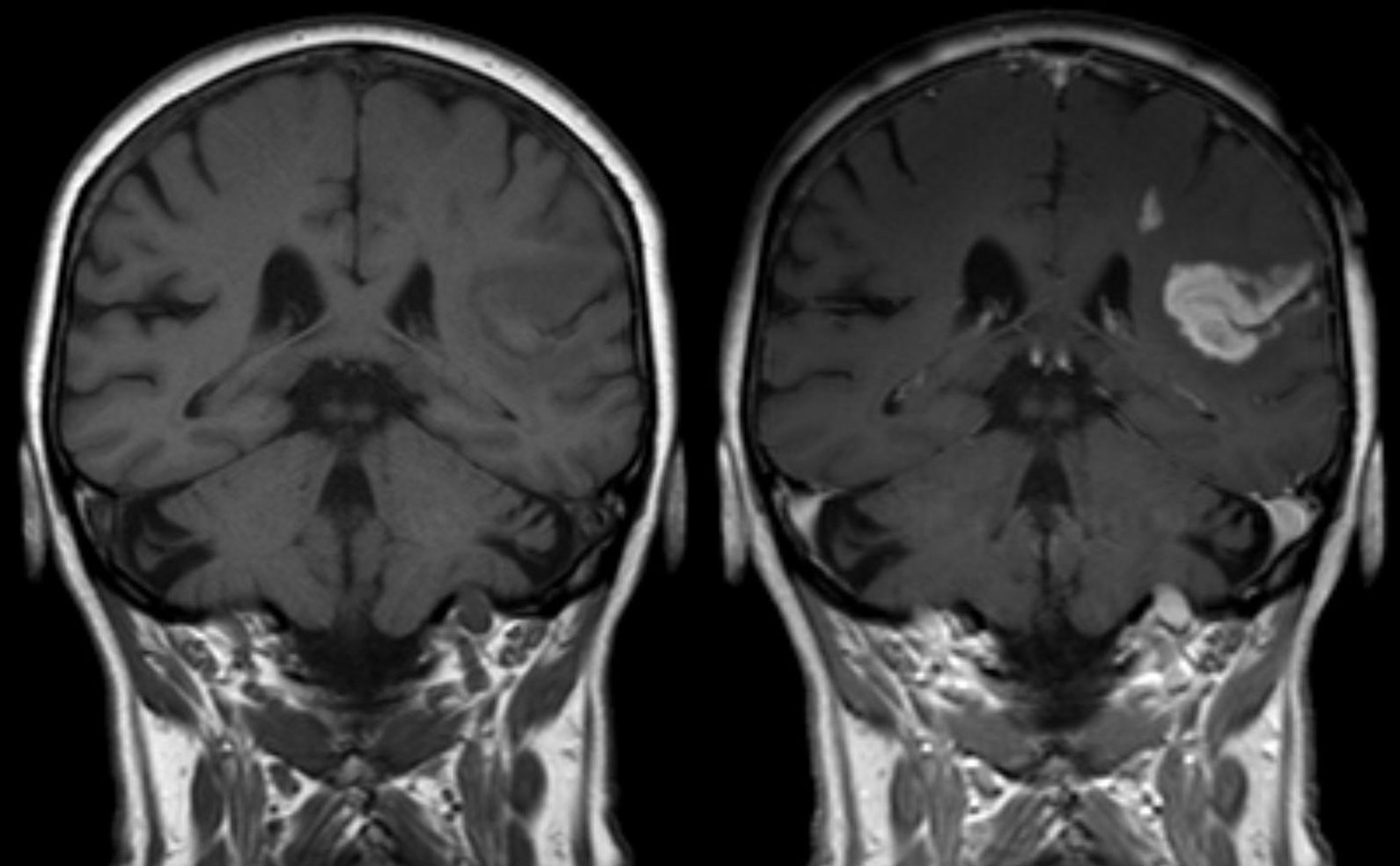 Researchers at the University of Warwick have identified the functional and physical differences in the brains of those with autism, and those without.

The Warwick team have developed a new methodology called Brain-Wide Association Analysis (BWAS), which works by taking a panoramic image of the brain, providing an accurate 3D model for scientists to investigate.

BWAS analyses over 1 billion pieces of data, covering all 47, 636 areas of the brain, known as voxels. This is what is referred to as a functional MRI scan (fMRI).

The research team compiled data from hundreds of these scans of both autistic and non-autistic brains, and in doing so identified 20 key differences between the two types. The connections here were either weaker or stronger, and were found in areas knowingly linked to autism symptoms.

For instance, Professor Jianfeng Feng of the Department of Computer Science noted: “We identified in the autistic model a key system in the temporal lobe visual cortex with reduced cortical functional connectivity. This region is involved with the face expression processing involved in social behaviour.

“This key system has reduced functional connectivity with the ventromedial prefrontal cortex, which is implicated in emotion and social communication.”

Autism is often misunderstood, and is usually used as an umbrella term for a whole range of different levels in the disorder, better known as the autism spectrum.

Mild to highly severe autism can be suffered from, and is categorised by, three key areas:

Not only does this new BWAS methodology enable better understand of autism, but it could also be used in future to assist with understanding conditions such as Obsessive Compulsive Disorder (OCD), Attention Deficit Hyperactivity Disorder (ADHD), and Schizophrenia.