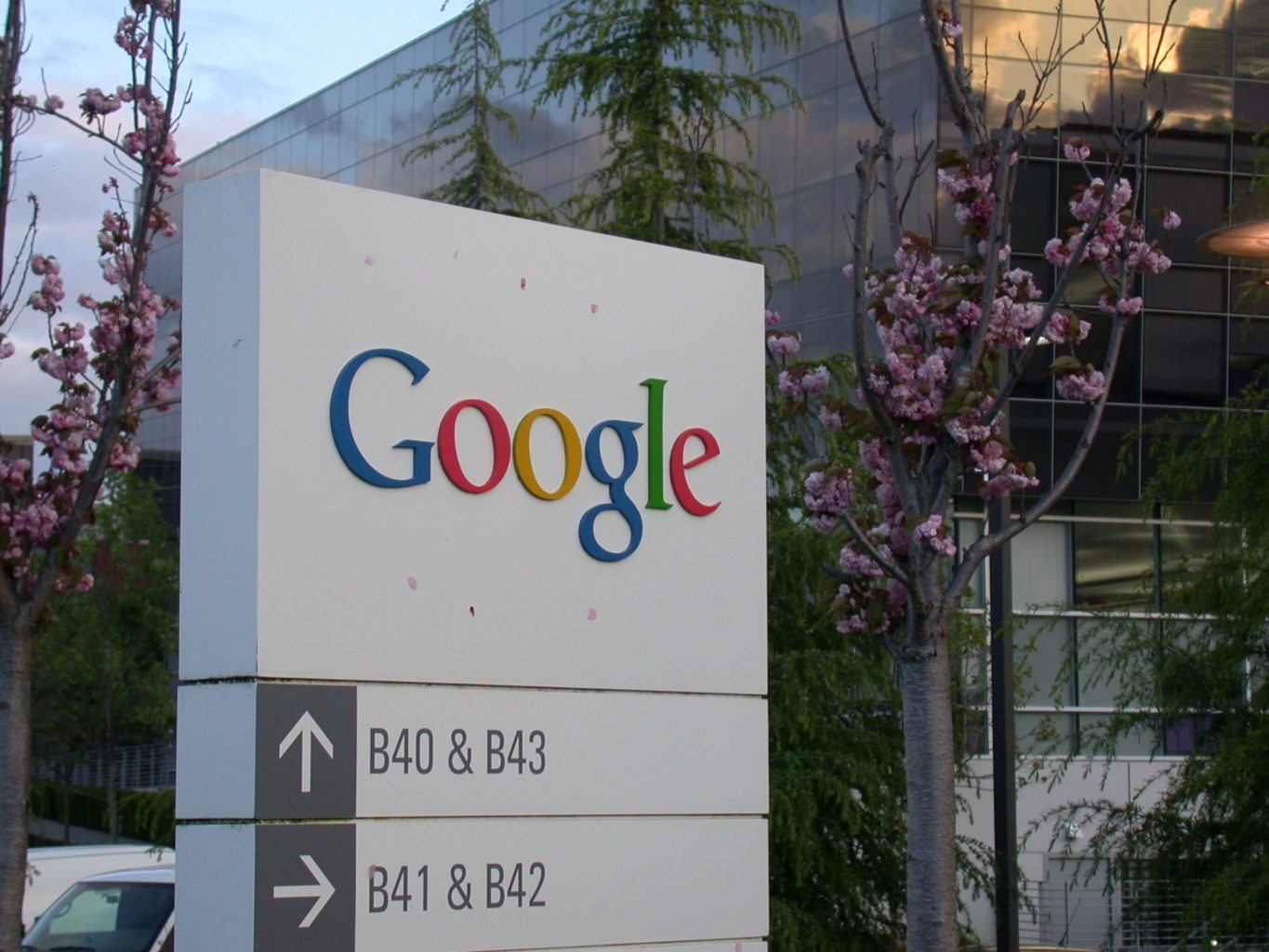 Google has revealed what universities and courses are most searched for by people around the world looking for higher education institutions.

The statistics reveal a great rise in the search for online courses as opposed to traditional campus based universities.

The University of Phoenix, a US based, for-profit university along with many online courses were the top searched. In addition, five Indian institutions including the University of Calicut in Kerala and Anna University in Chennai made the top 20 of most searched-for universities.

The University of Phoenix was founded in the 1970s and it placed ahead of more famous Ivy League academic institutions such as Harvard, Stanford and Columbia.

In second place as the next most-searched university was the Massachusetts Institute of Technology (MIT) which was ranked last week as the world’s best university. MIT also has a strong record for pioneering online courses.

The top European university is the Open University. Located in Milton Keynes, the university offers a wide range of online courses including the US and is third in these league rankings.

University College London places twelfth and the London School of Economics is in eighth place. Both are ahead of Oxford and Cambridge, they came in at 13th and 16th places respectively.

According to the BBC, the internet has become a key marketplace for universities to reach potential, says Google’s analysis.

The findings also show that the higher education system is now a globalised and fast-changing market with international searches accounting for 40 percent of people looking at universities.

The biggest international regions for searching for UK universities are Asia Pacific and Western Europe. It is this factor that is primarily responsible for putting five UK universities in the top 20.

The Google analysis said, “The growth that they have experienced has been phenomenal. Higher education institutions must decide whether to embrace and adapt or risk getting left behind.” 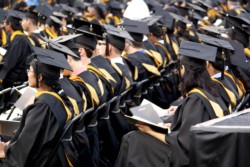 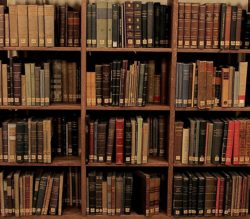