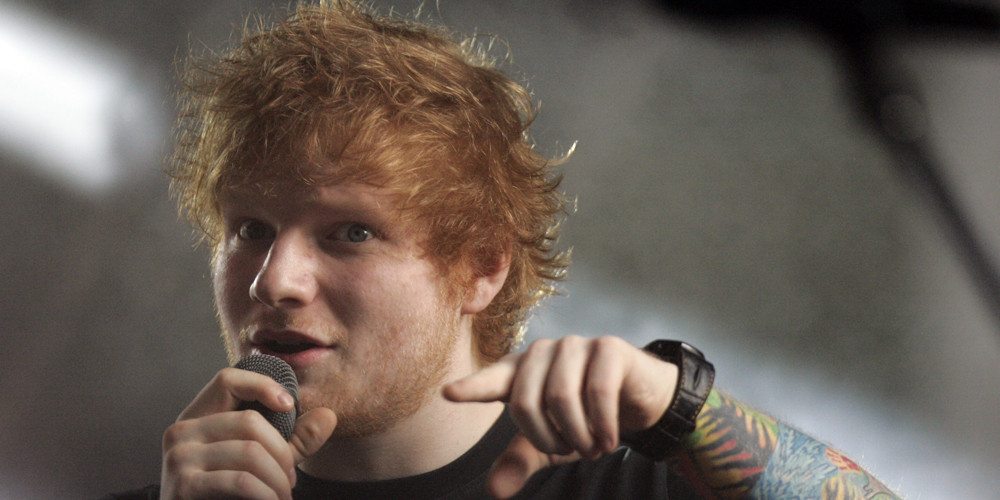 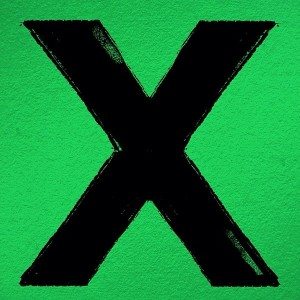 Ed Sheeran is an artist the world paid attention to from the beginning of his career. Everybody became obsessed with his song, ‘The A Team’, and was particularly struck by his careful handling of such a touchy subject with incredibly sensitive lyrics and a wonderful melody. It was hard not to absolutely fall in love with his debut album, Plus (stylised as ‘+’), and giggle when one saw Rupert Grint in the music video for ‘Lego House’. Sheeran’s fans grew to adore his amazing sense of lyricism and his masterful use of melodies and harmonies, especially in songs like ‘Give Me Love’.

Admittedly, then, upon hearing the first single from Ed Sheeran’s album, Multiply (stylised as ‘X’), disappointment struck. ‘Sing’ didn’t seem like it played into Sheeran’s usual artsy, folksy melodies or his poetic lyrics at all, with a rather aggressive guitar riff providing a strangely commercial feel to the track. The bass feels out of place and all too heavy, again a contrast to the usual careful musical arrangements Sheeran makes. Honestly, hearing that single makes one have low expectations for the album as a whole. However, X proves you wrong; it is a gorgeous album with lyrics that stun you into silence, melodies that fill you with light and some cold hard truths.

Notable tracks include ‘Tenerife Sea’, a typical Sheeran love ballad that feels like it is guaranteed to make romantics around the world swoon. It uses a repeating refrain not too unlike the one in ‘Give Me Love’ and a beautifully plucked acoustic guitar melody as the very romantic backbone to the track. Sheeran has a knack for making his audience feel like his songs are an extremely personal, almost intimate experience, and this is no exception. The lyrics are carefully generic enough that it’s possible to believe he’s singing to you personally, and yet they also seem to promise an unending faithfulness – “Just say the word and I will disappear/Into the wilderness”.

Another interesting track is ‘Don’t’, a song about being the victim of an unfaithful lover with a strong beat and a lot of rumour surrounding it, as it’s purportedly about Ellie Goulding. Disregarding the rumour around this song for a moment, it uses a strong bass beat to back up Sheeran’s storytelling. Sheeran certainly does not play around with words in this song, with lyrics like “Don’t —- with my love/That heart is so cold” and “This is not the way you realise what you wanted/It’s a bit too much, too late if I’m honest”. However, despite this being quite an angry track, it still manages to be extremely catchy and memorable. It contrasts with another song about Sheeran’s relationships in ’Nina’, which simply doesn’t come across as strongly.

However, there is one stand-out song that manages to completely break your heart. That track is ‘Afire Love’, a song penned about Sheeran’s late grandfather who suffered from Alzheimer’s disease. It is a beautifully touching song that mourns the loss of a loved one, but more importantly puts a focus on celebrating a person’s life and feeling happy that they were in your lives at all. It uses soft, high piano chords that sound hopeful accompanied by strings in the background to create a more serious atmosphere. With lyrics like “And then the devil took your memory” and “It’s not his fault he doesn’t know your face”, it’s hard to not feel extremely emotional listening to this song, and the climax of the track with the repeating refrain of “And my father and all of my family/Rise from their seats to sing Hallelujah” both breaks your heart and fills you with a sense of catharsis and the need to celebrate life while one still has it.

All in all, Ed Sheeran released a fantastic album this summer. As with all albums or in fact pieces of media at all it has its ups and downs, but as a whole it is an album to pay attention to for sure.

Ed Sheeran has had a phenomenal few years: his debut album +, released in 2011, was an international success; he toured America with Taylor Swift; he’s written songs for One Direction, and was nominated for a Grammy. Now, he’s back with his latest album x, with which he has artfully avoided the slump that many artists suffer on their second record and is poised to duplicate the worldwide success that he has previously enjoyed.

The core of Sheeran’s appeal is still distinct with his effortless blend of contemporary musical genres and styles. He slickly slips from ballads such as ‘One’ and ‘Photograph’, to an edgier sound found in ‘I’m a Mess’ and then changes gear again with anthemic tearjerkers such as ‘Afire Love’. This mix of styles on record proves to demonstrate the sheer talent and versatility of one of Britain’s biggest export, proving the masses of critical acclaim to be greatly deserved. With the successful blend in musical styles, the multitude of writers and producers with which Sheeran worked with – such as Pharrell Williams, Rick Rubin and Johnny McDaid – has clearly proved beneficial. The tracks subsequently shine as the flawless production catapult Sheeran’s powerhouse vocals into something so much more. ‘Sing’ is a shining example of this as Sheeran’s voice that comes across as fragile on previous hits such as ‘The A Team’, is now confident and unafraid which lends credit to Pharrell Williams’ influence on the track.

Sheeran is poised to duplicate the worldwide success that he has previously enjoyed.

Now in his early 20s, Sheeran has developed a maturity that was missing from his first album with his lyrics and wordplay being more refined and astute. That being said, there is still a distinct honesty in Sheeran’s songs with tracks such as ‘Don’t’ – a scathing tale of a lover – communicating a pain that many can relate to. Similar to ‘x’, and specifically songs such as ‘U.N.I’, his songs still retain an autobiographical quality which channel his experiences of love and loss so effectively. Fitting to Sheeran’s style and reputation, essentially every song on the album can be said to be a love song in some sense, however, owing credit to the writing, there is a song for every mood. Whereas ‘Photograph’ is somewhat haunting, ‘The Man’ holds a more poetic, bitter element with ‘Thinking Out Loud’ being more of a soulful ballad. Moreover, Sheeran switches between his falsetto and rapping in a multitude of different ways, which is somewhat innovative in today’s music scene. Fans of just the man and his guitar or the more rap-infused hits alike will thus find something to their liking on the record.

x is not, and was never meant to be, anything surprising or revolutionary, but what the record does do is expand the boundaries of Sheeran’s craft as he develops further as a musician and a songwriter. With his charisma oozing through the vocals, Sheeran’s passion is evident throughout as it is clear that the artist has so much more to give, and that his career is only just beginning. With ‘x’ already becoming the top album of 2014 so far only a month after it’s release, there is no telling what the rest of the year holds for Ed Sheeran but he is sure to continue his domination of the charts and the airwaves as the world is seemingly his for the taking. 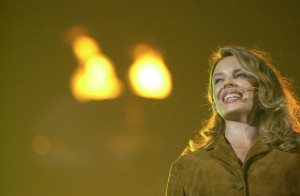