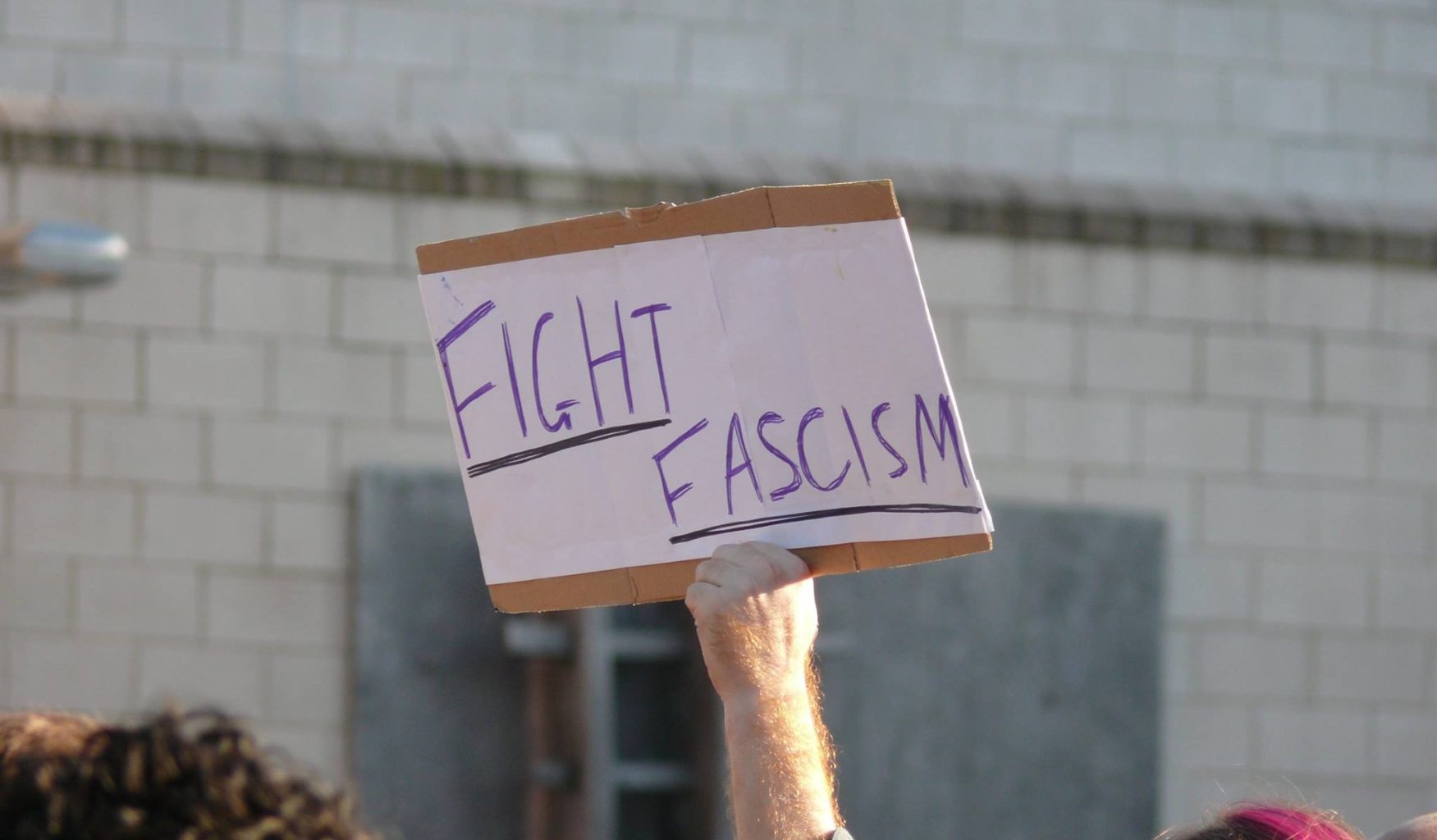 A student who has been identified as the leader of a fascist group is to withdraw from the University of Warwick.

The student was identified as 19-year-old Alex Davies, a first-year Philosophy undergraduate, in an article published by the Sunday Mirror on June 7.

Mr Davies is one of the leaders of the National Action movement, an openly anti-semitic and self-proclaimed racist fascist group.

The group disrupted a Warwick Anti-Sexism protest earlier this year and had been putting up posters around campus.

According to the Mirror, Mr Davies was “fiercely” protective of his identity, but after an investigation which involved a reporter posing as an anti-Semitic student interested in joining the group, the newspaper found that Mr Davies’ emails were sent from a server at Warwick University.

Davies told the Mirror: “I don’t want to say what I’d like to do to Jews – it’s too extreme.”

Davies joined Young BNP (British National Party) at 16 but found it in “disarray”. As a result, he decided to form the National Action group.

The University has been actively examining allegations about the activity of the Warwick fresher which, if true, would be in breach of the University’s dignity at work and study policy.

On June 12, Peter Dunn, spokesperson for the University, told the Boar: “The student has confirmed that the substance of the allegations is true and he has asked to permanently withdraw from the University with immediate effect, and his withdrawal is now being actioned.”

The student has confirmed that the substance of the allegations is true and he has asked to permanently withdraw from the University with immediate effect, and his withdrawal is now being actioned. – Peter Dunn, University spokesperson

Warwick Anti-Racism Society (WARSoc) held a protest against the presence of the National Action group on Thursday 12 June outside Senate House. There was an estimated 150 people at the demonstration.

WARSoc told the Boar: “Different students will feel differently about the effects of a fascist group on campus. But it’s not okay to go around sticking up posters and using campus to hold the movement.
“We want to make sure campus remains a safe place.”

The Boar has approached Mr Davies, but he was not available to comment.

According to the Mirror, Davies claimed that he was ready to go to jail for his beliefs, saying: “If we can stay out of prison we will. But you have to consider race-hate laws. They’re quite ambiguous, so it is possible some of us would go to prison. But we’re prepared for that.”

He said: “We’re targeting universities regularly. That’s something the BNP never had. We’ve built something in a few months the BNP didn’t have in 20 years.”

He also told the Mirror: “I’m not concerned what your readers think about me. All you should know is that we aren’t going to stop.”

The University College Union (UCU) passed a motion on June 11. It stated that the “UCU supports the anti-fascist demonstration organised by Warwick Anti-Racism society in protest against the presence of an organised fascist group…

“UCU Warwick would like to affirm that there is no place for fascists at this or any other university.

I don’t want to say what I’d like to do to Jews – it’s too extreme. – Alex Davies

“We call on University management to publicly state what measures it plans to take to protect the safety and freedom of all BME (black and ethnic minority), LGBTQ and Jewish students and staff on campus, in the face of explicit threats by the National Action group that intends to ‘exterminate’ Jewish and ‘non-white’ people in the UK.”

“We have conveyed our views in our position as student representatives strongly to the University, and are in daily dialogue with them over this matter.

“While we appreciate the unease created by this situation, we trust that the student body understands that we are not in a position to disclose or discuss any specifics relating to an individual student or students.

“Student safety is of the utmost concern for both the Student Union and the University, and we are doing all that would be expected to ensure the safety of all of our members.”

The national newspaper also unveiled Benjamin Raymond, Essex University graduate, as a leader of National Action. Mr Raymond claims to “love Hitler” and believes that non-whites and Jews in Britain need to be exterminated.

The group has an estimated membership of 60 nationwide.

WHAT DID WARWICK STUDENTS THINK?

“I was pretty shocked, he (Alex Davies) lives in the flat above us. I couldn’t believe it when I found out.” – Ella Hattey, first-year Sociology

“I’m completely disgusted, this is the twenty-first century. The scary thing is that I know people who, as ethnic minorities, have interacted with him. He’s put on a facade when really he’s had these views all along.”– Eloise Millard, first-year English Literature

“I don’t think there is much of a risk of this affecting us. It’s a very international and multi-cultural university. However, if nothing is done, it could become a risk. I could see it appealing to some people, not necessarily in the university, but in its surrounding where they’ve been holding recruitment drives.”– Artin Giles, first-year History and Politics

“It’s disgusting. It’s a threat to students of any minority background and has no place here. It doesn’t make the university a safe place.”– Jamie Sims, second-year Philsophy, Politics and Economics

“I believe it’s giving the university a bad name. It’s not something I want to be associated with.”– Finny Quigly, first-year Maths and Economics

“It was very surprising how Davies was trying to recruit people and how violent and anti-Semitic he was. I don’t want to say there is no risk but we have to face them as they appear… [on the other hand] We can’t be hysterical.”– Mark Best, second-year Maths

“It runs the danger of spoiling the atmosphere at Warwick. There is talk of anti-Semitism and physical violence which is scary.” – Kate Orlandi, first-year English and French