Yesterday Techland, developers of Dead Island and Dying Light, released an announcement about Hellraid: The Escape, a new iOS title developed using Unreal Engine 3 and coming to mobile devices on May 15th.

The game will take place in the same world as upcoming hack and slasher Hellraid, and will include a greater focus on puzzles and dungeon crawling.

Learn more about Hellraid: The Escape from an interview with its creator Andrzej Koloska by Analog Addiction posted below, including in game footage and screenshots. 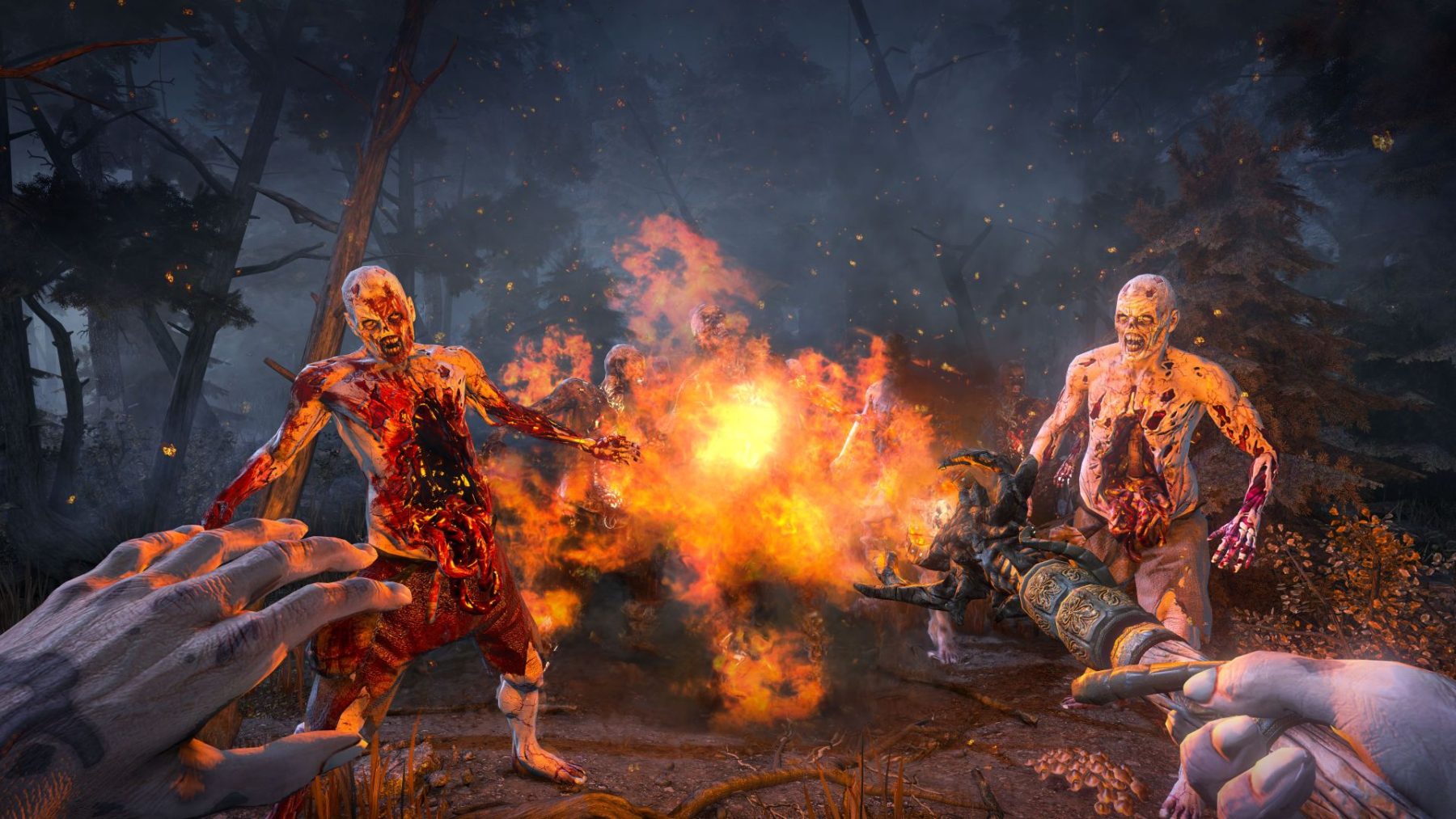 Where did the idea for Hellraid: The Escape come from?

Andrzej Koloska: I was interested in Hellraid since Techland started its production. Most of all, I loved the dark fantasy setting of the game. After some time, I realized it was a perfect framework not only for a gory action game, but also for a puzzle-packed adventure with elements of classic dungeon crawling. I’d been thinking of making such a game for some time then, so I decided to create a prototype.

At the beginning, I was developing Hellraid: The Escape by myself, like a pedigree indie developer – in the evenings, over a beer, in commute, in the shower. New ideas for puzzles kept coming to me, and so did concept for challenges that could use the Apple devices’ unique functions. I wanted to create a kind of game that is not yet widely represented in the App Store: ambitious and full of diverse content. A game that, once bought, doesn’t require additional payments. A game that makes the player think and gives a great feeling of satisfaction after every solved puzzle.

Are you still working by yourself?

No. The prototype was received so well that now the whole team of Shortbreak Studios, where I work as a producer, is on board. What’s more, we’re supported by developers from Techland who are responsible for the Hellraid for PC and consoles.

How did the creators of Hellraid respond to your idea? What does your collaboration look like?

At first, they had their doubts – they weren’t sure if it’s an appropriate material for an adventure game. However, they changed their mind when they played my prototype. Since then, they’ve been sending me their ideas for challenges and plot twists and helping with technical issues such as transferring enemy models from one game to the other or creating new 3D objects for puzzles. 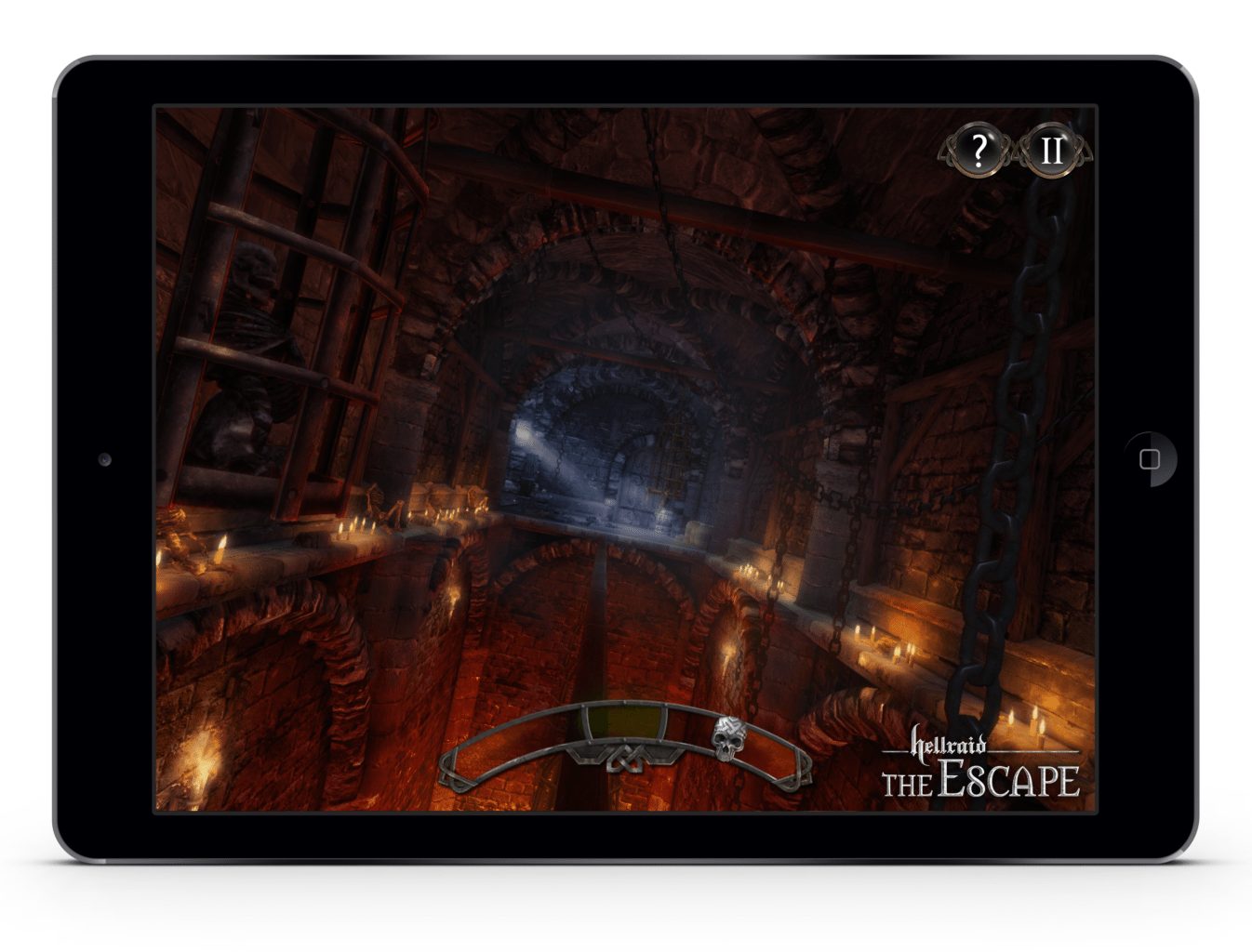 What’s the connection between the worlds of Hellraid and Hellraid: The Escape?

First of all, the dark fantasy setting, full of suffering and feeling of omnipresent menace. Our writers paid special attention to embed the stories from both games in the same reality, so that they can even intertwine from time to time. We’re building a single coherent universe, which can be explored in different ways on different platforms.

What makes Hellraid: The Escape different from other adventure games available on the App Store?

First thing is high-quality graphics. We want to recreate the visual standards from PC and consoles on mobile devices and we’re determined to make no concession in this regard. When we combine it with free exploration of our locations, we can say we offer a product that will set a new level of quality for Premium games on iPhone and iPad. We also want The Escape to be a very immersive experience that tastes best when played at night with your headphones on.

That’s not all, as the gameplay will be one of a kind on the App Store, too. Each puzzle in Hellraid: The Escape is a unique experience. No riddle uses the same mechanic, so players will discover something new around every corner. Our combat system stands out as well. I don’t want to unveil too much, but since there’re no weapons in The Escape, in order to defeat demons guarding the magic prison, players will have to prove they’ve got cunning. 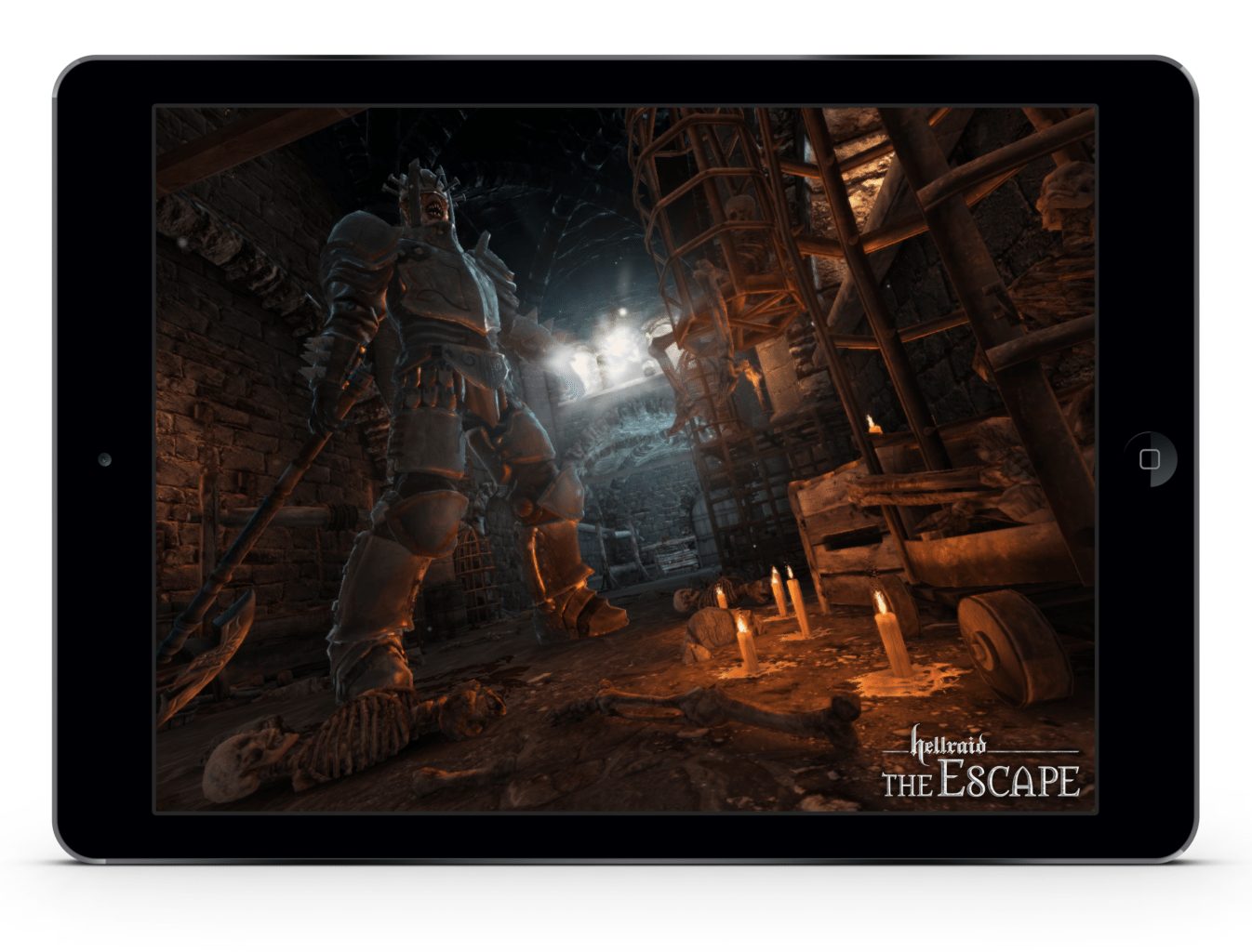 What engine does the game run on?

Do you have plans to expand Hellraid: The Escape after its release?

We already know the exact number of levels and puzzles in the game on its release. It’s going to be a complete and closed product, also as far as the story goes. However, we’re planning free post-launch updates with new levels and puzzles for players to rack their brains even more.

More information, the first trailer and screenshots can be found on the official website. [divider_top]