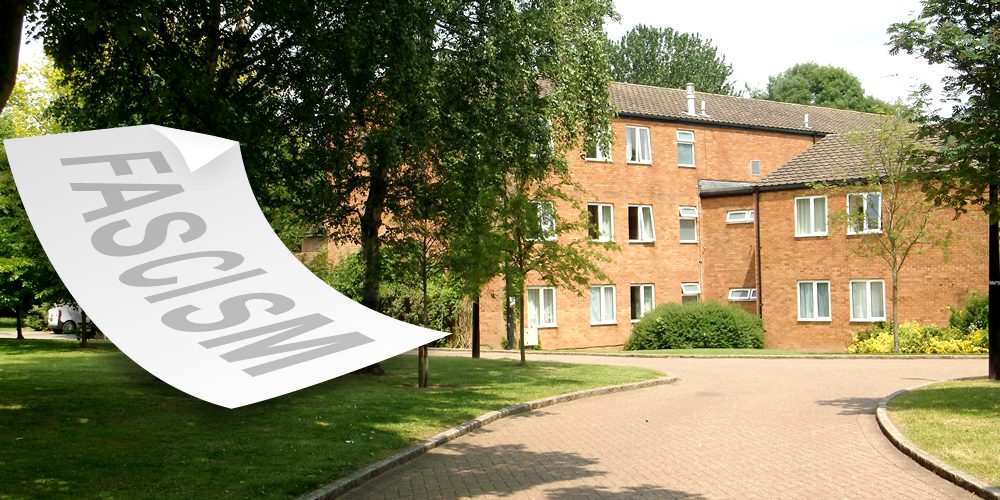 Students alerted the Warwick Anti-Racism Society after finding the stickers in the ground floor library toilets and on lamp posts outside Tocil and the Humanities building.

The group is a small, clandestine organisation of students, committed to far-right activism and are currently recruiting white males between the age of 15 and 29.

Their previous stunts have included banner drops in Birmingham and a flash demo in Coventry against halal meat, which they contend is “not fit for human consumption”.

Their website includes a detailed program aimed at appealing to “generation hate…. desensitised, brutalised, and completely irreverent of their parents’ values”.

The group’s presence on campus – whether in the form of stickers or indeed members – has ignited fears amongst the student, and especially its many ethnic minorities.

A third-year History and Spanish student who wished to remain anonymous said: “I am appalled that such a group is being allowed to advertise itself on campus, I am all for freedom of speech, however when this infringes upon the liberties and the comfort of a large section of the student body, I think it is unacceptable and offensive.”

So far no-one has been caught distributing National Action’s material and at this point there is little that the Students’ Union can do, despite evident violation of the Equal Opportunities by-law and incitement of racial hatred.

Rumours have been circulating that suggest members of the group may in fact be connected to the University; in reality the nature of the group is still shrouded in mystery.

Various students have however decided to make a stand, and a coalition of Warwick’s many liberation societies will hold an anti-fascist demo in the coming weeks.

Another student stressed the need for cooperation and counter-action.

She said: “Incidences like this make clear we need to have more of a dialogue on race and racism at Warwick. Societies need to work together to combat such negative, dangerous attitudes.

“Hopefully through a collaborative, sustained approach, we can remove this group from campus – no matter how big or small their influence might be at Warwick – and make it a safe space for ethnic-minority students.” 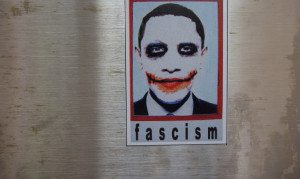 Gallery image with caption: The response to the Kipling mural removal has shown us who the real snowflakes are 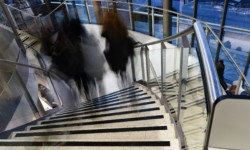