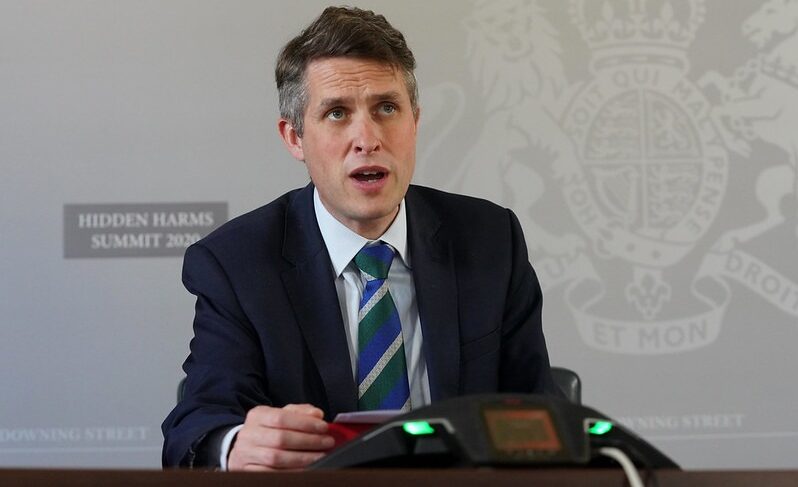 Free speech legislation is a necessity for universities and society

When the government announced the ‘Free Speech Champion’, I welcomed it. But I felt the presentation, language, and justification was part good, part cringe, and part failing to recognise the broader issue it was purported to tackle. I was not criticising the drive for free-speech legislation – rather, I was lamenting that the foundations were rather weak and were likely to crumble under the weight of expectations. For too long, we have treated free speech as a given where people sometimes pronounce “we live in a free country” whenever something happens. Except, in reality, this freedom is a blip in history, a bubble in time that began to pop a few decades ago.

There has been plenty of talk about how there isn’t a ‘free speech crisis’, and that this is all fiction. Hillary Gyebi-Ababio, NUS Vice-President for Higher Education, said: “There is no evidence of a freedom of expression crisis on campus.” This seems like we are seeing two very different societies. This statement is either willfully blind or only considers large actions against free speech and not the culture surrounding universities and wider society. If the bar for evidence is an array of high-profile de-platforming, dis-invitations, firings, unpublished papers, et cetera – then you have plenty enough to consider there to be a problem at the very least, even if you don’t want to use the word ‘crisis’. This isn’t even a new phenomenon. Just look at historical examples of cancellation that I always bring up. The cancellation of Mandeville, Hobbes, Defoe, Salman Rushdie, and the violent cancellers of the French revolutionary Jacobins, the Chinese Cultural Revolution, and any regime railing against moral transgressors. Ligaya Misham of the New York Times gives a very interesting perspective on the history of the concept of ‘cancel culture’ and the free-speech crisis.

Let’s label the current issue with free speech a culture of silence, one where people don’t speak at all, lest they end up worse off than if they stayed quiet. It is a reality where staff and students must silence themselves and restrict their own academic freedom to get by. I would even argue that this is worse, as you don’t even get to hear or read an array of things. This is the true ‘freedom of expression crisis’ – lack of expression in the first place and the boringness of modern academia. The latter – about which every student complains at some point – should be proof enough.

Just because some people manage to escape the worst effects, find book deals elsewhere, can shift their life in another direction, or if they’re rich enough that they can continue speaking elsewhere doesn’t mean we don’t require free speech legislation. Rather, this is proof we do. If someone is poor, disadvantaged, without the benefit of societal or institutional power – unlike an NUS Vice-President or an anti-free speech MP with parliamentary privilege – and comes under fire for their speech and has no recourse, this is an indictment of society and the system. A world that prefers silence over contending with ideas one disagrees with is a meaningless one.

Language is fundamental to human existence as the way we form personal and mass communication. It is this exact reason why some feverishly try to chain up language. If you control language, you control communication, and this spirals into every part of life, relationships, and social existence.

In lieu of a first amendment in the UK, which Prince Harry has shockingly come out and called “bonkers”, then some form of free speech legislation is a necessity to promote a culture of open discussion, civility, and basic human freedom. That an ex-Royal, one of the most prestigious and popular institutions in Britain, felt like it was acceptable to all but tell people in another country that having the freedom to speak was ‘bonkers’ is concerning enough. If this is what someone that high up in society thinks, imagine what others in actual positions of power like MPs, businesses, and journalists (to name but a few) think about it, considering they may even benefit from silence.

Furthermore, universities don’t thrive off silence, they die. Discussion is the point of universities – or at least it was. They are a shell of their former selves, gutted by a culture of intimidation, run by committees for committees, and using students as cash cows in return for a non-education – especially this last year. Universities no longer serve their true purpose, but if academic freedom and freedom of expression were enshrined in law then perhaps, they could claw some of this back. But if the legislation adds so many exceptions to make it meaningless, they will only make the situation worse. I hope free speech legislation in some form will drag universities and wider society kicking and screaming into a world of basic human freedom and dignity. When silence is considered better than speech and becomes de facto social law, that isn’t a crisis: that’s a tragedy.