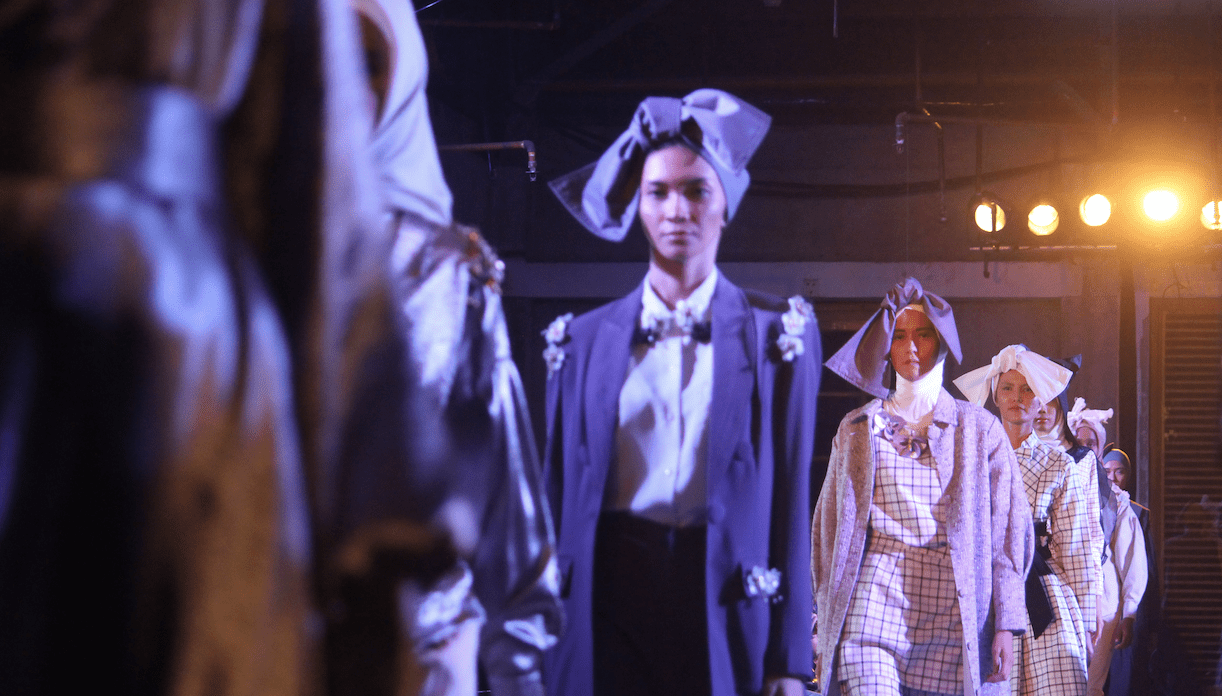 The best way I can summarise the Savage x Fenty fashion show is that it was beautiful. From the clothes, the lighting, the models, and the choreography – it was all so pleasing to see and it exceeded the expectations of fashion shows and creative projects in general. Ever since it first launched, Savage x Fenty has been a hot topic and its newest show ensures that it stays that way.

One of the biggest talking points of the show is the immense body diversity. It was effortlessly inclusive which was so refreshing to see. This was not virtue signalling or tokenism, it was honest inclusivity. No two people looked the same and yet they all equally shined. Rihanna has talked about how when she designs items, she creates them with the vision that she can see everyone wearing them regardless of what you look like.

Individuality was greatly emphasised throughout the show

This attitude towards diversifying the fashion and beauty industry is something that Rihanna is intensely committed to. Her Fenty Beauty line launched with 40 shades, which has since been increased to 50. This is something that many mainstream beauty lines beyond the debut struggle to achieve to this day. Rihanna has set the bar high, and now brands need to catch up.

Individuality was greatly emphasised throughout the show. The camera angles and the lighting allowed the viewer to be able to focus on each model individually as well as a collective. The focus was not even really on how the models looked, but instead on how they were moving, and this was done excellently through captivating choreography.

Of course, there were some mainstream models such as Bella Hadid and Cara Delevigne, because at the end of the day it was still a fashion show and they are big names within the industry. However, the emphasis was not placed on any of their specific features, but instead, on the items they were wearing. Also, from a marketing perspective, what better way to show how supportive your bras are than to have your models do intense choreography in them?

It’s clear that diversity is important to Rihanna

Savage x Fenty gave us what Victoria’s Secret was too scared to do – normality. Victoria’s Secret was obsessed with selling the audience a fantasy, something unobtainable by the general public. Whereas with Savage x Fenty, we receive the message of body normalisation, it showed how everyone is equally beautiful and all of the models looked stunning in all of the pieces. It was representative of society; different body types, races, sexualities, genders, all existing together, no one better or worse than the other, but all beautiful.

We were shown that it is possible to include everyone and create beautiful art in the process. This is not something unknown to us, we are more than aware that brands are able to include everyone, but it’s whether or not they choose to. Part of the reason why Victoria’s Secret died out is that they didn’t sow the seeds for longevity.

The idea of creativity was also emphasised perfectly. We see Rihanna in her element being unapologetically creative, doing what she loves. As well as hearing from some of the other models, they were asked how they feel about different topics including sexuality and community and each answer was unique and given time to shine. This really struck me, as often we tend to forget that models and artists are also real people with their own thoughts and feelings, so giving them time to express themselves was quite intriguing. It’s clear that diversity is important to Rihanna, she talks of how she’s often inspired by different groups and cultures and she aims to uplift them through her art.

Most importantly, the Savage x Fenty show signalled the changes that society is going through

The Savage x Fenty show was revolutionary because it didn’t subscribe to the stereotypes or traditions of the fashion industry. For many, this could be the first time that they saw themselves represented positively.

Most importantly, the Savage x Fenty show signalled the changes that society is going through, whether it did it intentionally or not. As a society, we have moved away from the idea of what beauty traditionally looks like which tends to be white, thin and tall. I would even argue that we are moving away slightly from body positivity and into body normalisation instead. Not just to be positive about our bodies, but to accept them and see them as innately beautiful and wonderful.