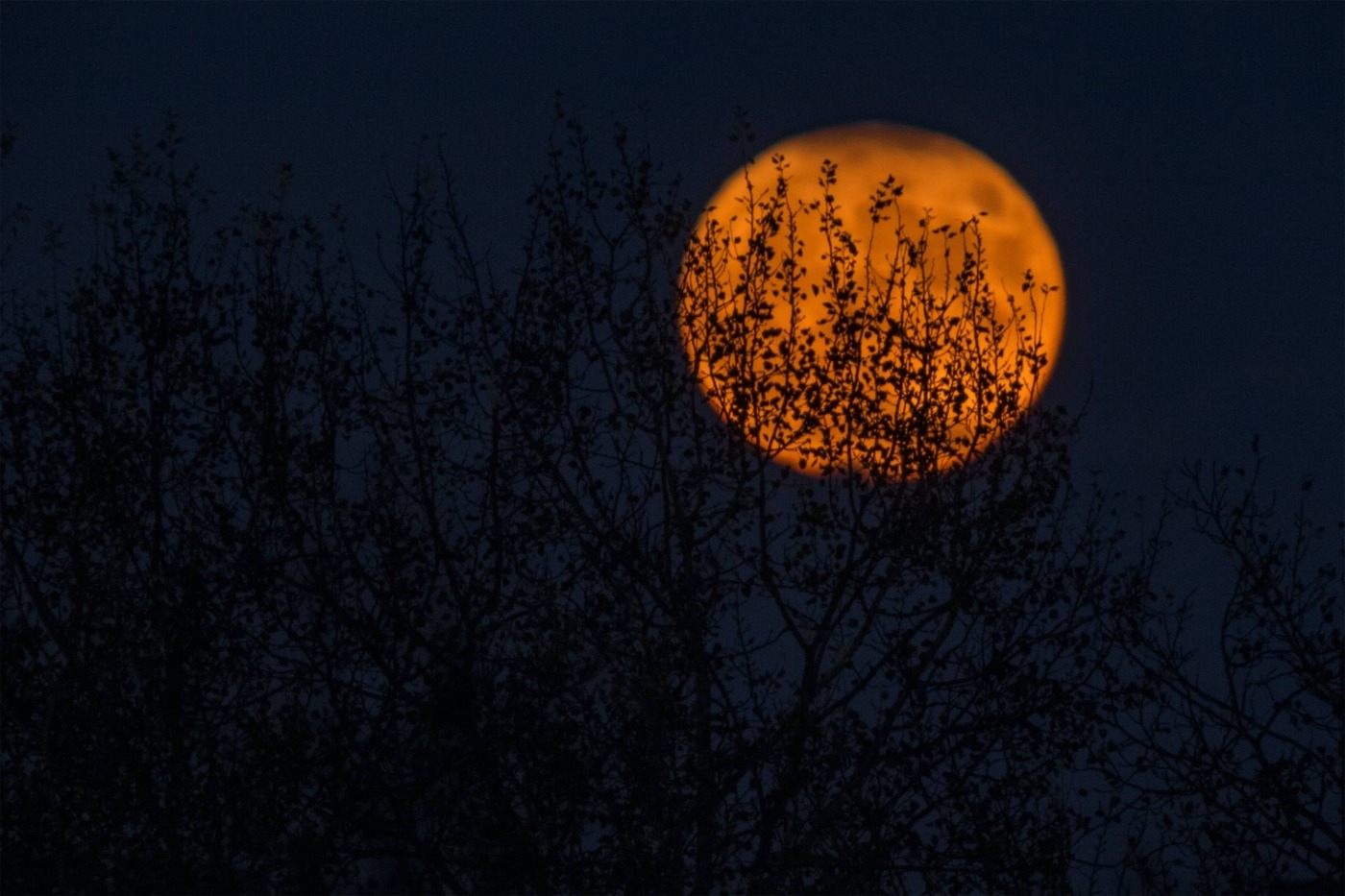 It’s that spooky time of the year once again. All of October is nothing but a build-up to the greatest and scariest holiday in the calendar – Halloween. Kids take to the streets in costumes to trick-or-treat, while houses are decorated with cobwebs and pumpkins to be extra scary. Inside, the inhabitants cosy up to watch a scary movie – Halloween is sadly the only time of the year when it’s acceptable to be into all things horror-related.

Not many people, however, are aware of where all these traditions came from. How did a night of celebrating the scary and the supernatural become one of our essential holidays? Join us as we dive into the haunted history of Halloween.

Halloween started as the pagan festival of Samhain, which was marked annually by the Celts, and was one of four quarterly celebrations. During this time, it was believed that the barrier between the living and the dead would break down. So, people would dress up in costumes, as animals or monsters, and leave offerings at the edge of villages to avoid being kidnapped by fairies.

When the Romans invaded in 43 AD, they combined the festival of Samhain with two of their own celebrations – Feralia, which commemorated the passing of the dead, and a day honouring Pomona, the Roman goddess of fruit. It is believed the tradition of bobbing for apples on Halloween originates from the honouring of Pomona.

People would dress in scary costumes in exchange for treats

Over time, Christianity began to take over, and so the pagan undertones of the holiday were lessened. A number of Christian popes attempted to replace pagan holidays with events of their own design. By 1000 AD, 2 November had been designated as All Souls’ Day, which served as a time for the living to pray for the souls of the dead and was celebrated similarly to Samhain. 1 November was All Saints’ Day, intended to honour saints, and was known in Middle English as ‘Alholowmesse’, or All Hallows. As a result, 31 October was All Hallows Eve and, eventually, Halloween.

Despite the new Christian orientation of the holiday, people in Old England and Ireland continued to associate the time with the spirits of the dead. They continued to leave gifts of food to please spirits and, as time went on, people would dress in scary costumes in exchange for treats themselves. This practice was called ‘mumming’, a precursor to our trick-or-treating.

During this time period, we can also find the origin of the jack-o’-lantern. According to an Irish myth, Stingy Jack wasn’t allowed in Heaven or Hell because he tricked the Devil for his own monetary gain, and so he was sentenced to roam the Earth for eternity. As the veil between the living and the dead was thinnest at All Hallow’s Eve, the Irish would carve demonic faces out of turnips to frighten Jack away. This became pumpkins in America because they were native to the region.

Anglican colonists brought the tradition of marking All Hallow’s Eve to the United States of America, although the holiday wasn’t widely celebrated, largely due to rigid Protestant beliefs. The early festivals were known as ‘play parties’, and saw people sharing ghost stories, telling fortunes and causing mischief.

It wasn’t all about horror – many forgotten Halloween rituals were linked to matchmaking. In Scotland, young women threw apple peels over their shoulders, hoping the peels would fall in the shape of their future husband’s initials. One tradition merged the terrifying and the romantic together – women would stand in front of mirrors in darkened rooms, holding candles and hoping their husband’s face would appear over their shoulder.

Halloween only became a major holiday following mass Irish and Scottish immigration in the 19th century. While it was initially only immigrant communities who partook in the holiday, it had become mainstream by the 20th century and is now celebrated on a huge scale. Nowadays, around 70% of Americans participate in Halloween activities, although this number is predicted to be lower in 2020.

While Halloween has been observed for several centuries, it hasn’t always been the commercial holiday that it is today: from pagan festivals to community gatherings, Halloween has changed just as much as the people who celebrate it. So, whether you’re carving pumpkins with your flatmates or watching a bone-chilling movie with your family, take a moment this year to reflect on the colourful history of Halloween and the cultural significance of it. Who knows? Maybe it will be fun to dig up some old traditions.