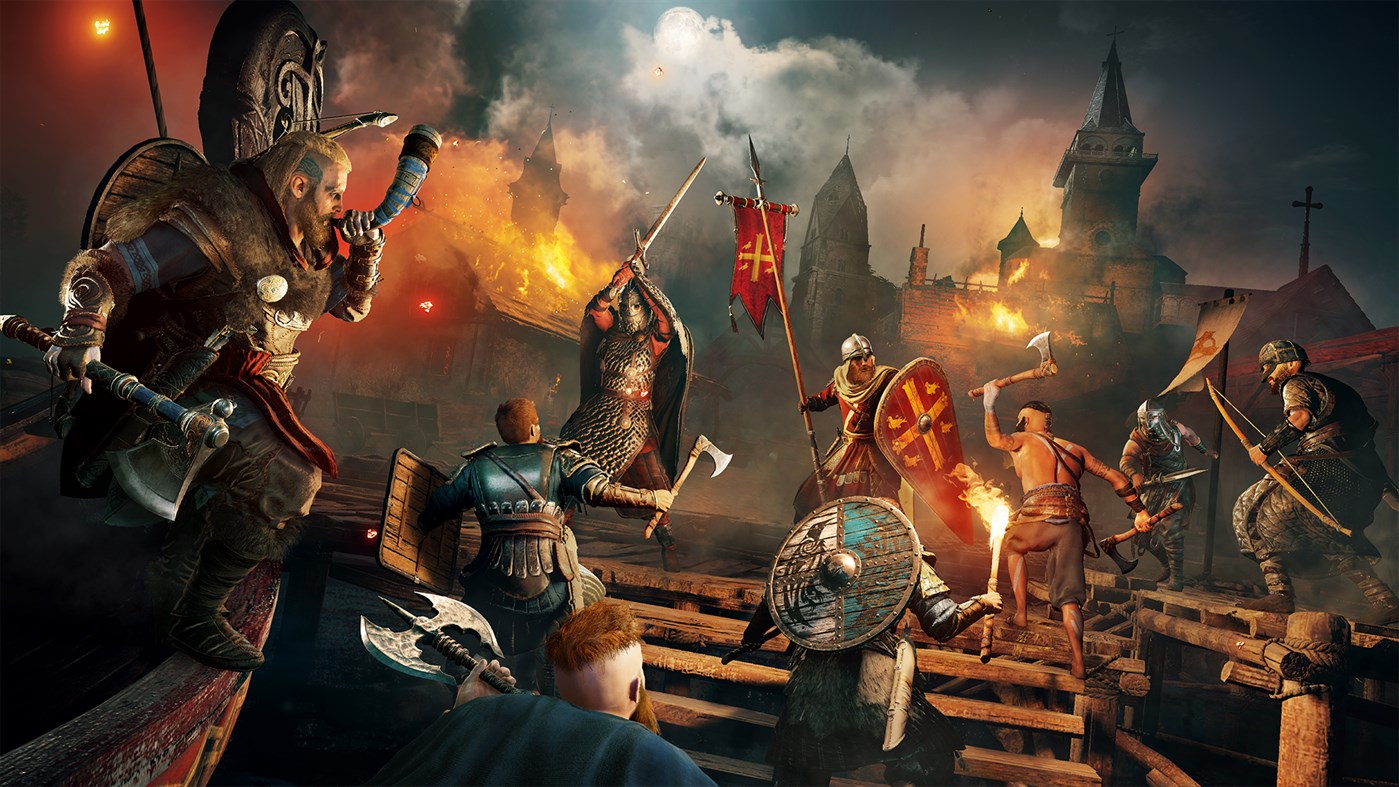 This is a rather sore spot of conversation for me.

An article on the Xbox Series X games showcase has highlighted this ongoing question for me once more – gameplay or cinematics? I’ve done my research for you all, having also watched a bunch of trailers before writing this, and here’s what I’ve found.

I appreciate that games have come a long way since we were young(er), with games now equipped with detailed graphics that highlight amazing settings. The improvement doesn’t stop there, as games now offer rather gripping storylines that require a lot more engagement and skill, combining to give more back to players. Games can now offer you 50-60 hours of intense, highly detailed gameplay, keeping you on your toes and thoroughly entertained.

While it’s a great way to advertise what’s going on, it gives you no idea as to how the game will play

With this increase in gaming time, and the ability to do more in a game, it’s also natural that the way in which these games are advertised has changed. Games often come with several trailers: Teaser, Announcement, Cinematic, Gameplay and Launch trailers are all commonplace for a video game in 2020. Cinematic is an understatement – game trailers have become so detailed, it’s like watching a short film if I’m honest. Intense soundtracks and graphics are a sure-fire way to increase audience hype for a game.

Having said that, it takes away from the actual point of a game – a game, one that you actually play. Shocker, right? I feel that while it’s a great way to advertise what’s going on, it gives you no idea as to how the game will play. There’s been a couple of times when I’ve seen a cinematic trailer and absolutely loved the game, but once I’ve actually bought the game or seen a gameplay trailer, I’ve been utterly disappointed or have changed my mind entirely.

As an avid fan of Assassin’s Creed, I’ll use the recent trailer for Valhalla as an example. I watched the cinematic trailer and although underwhelmed given that the graphics were all dark, I was heartened to see the return of the hidden blade – an AC staple that was sadly missing from Odyssey. However, I then looked at the gameplay trailer and was disappointed. I have a feeling that an all-out rant will not be appreciated – and I’ve already had one, or two – or maybe three… Ahem.

Valhalla is a clear example of the issue I have with gameplay-versus-cinematic. Cinematics hype up the game, showing off its graphics and soundtrack, before utterly disappointing you with the gameplay. It should be noted that not all games do this, but it’s common enough in my opinion.

You are set up for one thing – in the case of Valhalla, I got the idea that while you are part of a landing party, it’s very much about solo missions and a return to the covert sneaking around of previous games. After watching the gameplay trailer, it appears to me that the game is more about conquering Britain with a group of Vikings, although there is a need to be discrete in some circumstances – I, for one, appreciated seeing something similar to the original Assassin’s Creed, where Altair would sneak into cities while blending into a group of scholars.

The gameplay trailer makes no reference at all to anything that seems like the Templar Order, the cornerstone of the franchise – although Odyssey did seem to depart from that given Kassandra/Alexios are not formally Assassins, so maybe it’s a continuation of that. Yet for me, the intriguing plot of trying to uncover Templars and assassinate them is why I keep playing – going through these historical settings, uncovering the plots behind historical events and people is why I play these games.

I appreciate that I’ve suddenly got very specific, but I think the case study that I’ve used here neatly illustrates what I’m trying to say. Cinematic trailers are great, but sometimes they get consumers too excited about the concept of the game and what it’s promising – only for you to be let down by a less-than-exciting gameplay trailer. Companies need to strike a balance between promising an amazing cinematic that doesn’t exaggerate what the game will actually be about. It’s risky and messy, but I think it will pay off and will have gamers more enthused for upcoming titles.