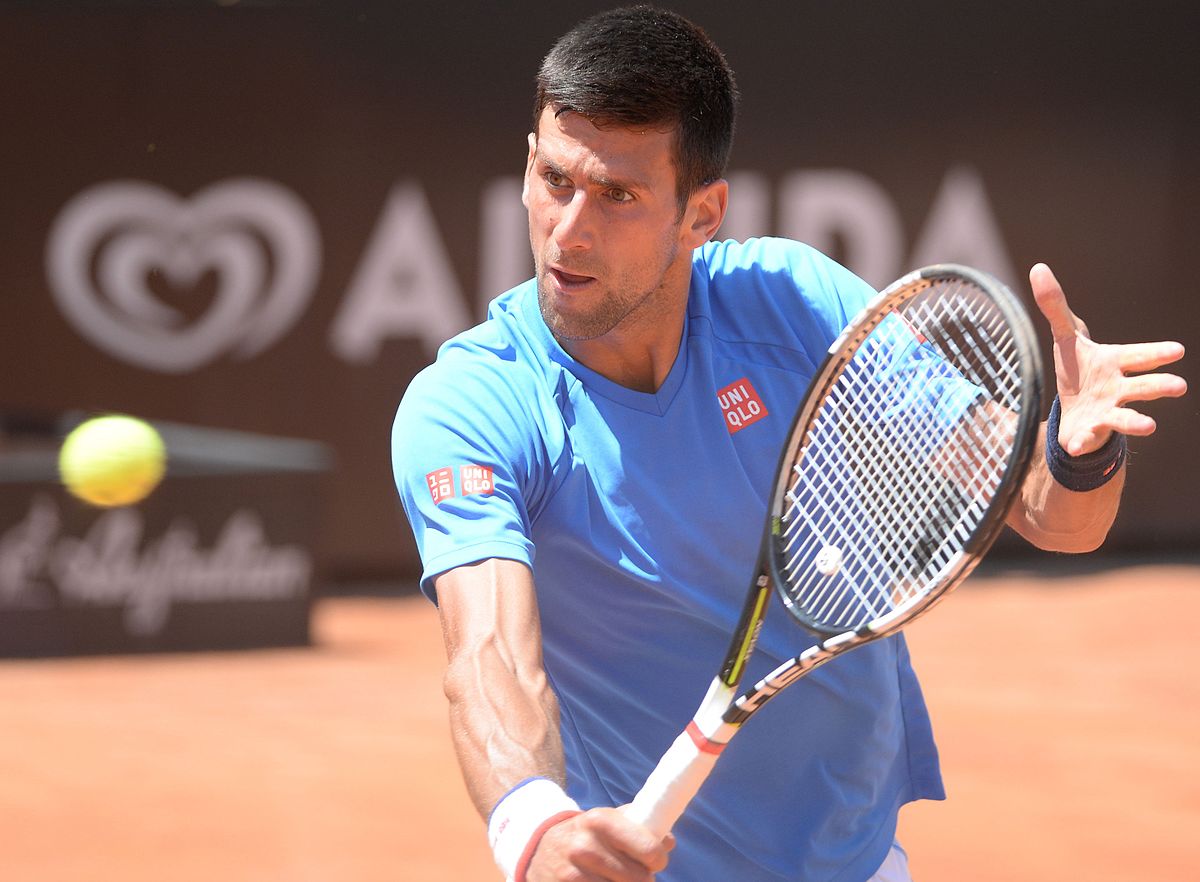 Envisaged as a philanthropic exhibition series, the Adria Tour aimed at fundraising for education and increasing the accessibility of tennis in the region. It presented itself as a fantastic opportunity for high-level matches in a pandemic-induced break from official tennis competitions, including the French Open, Wimbledon and the ATP. It was, fundamentally, a substitute for sanctioned ATP or WTA tournaments.

Following the draw on 12 June, the Saturday session featured Djokovic’s victory against Troicki (4-1, 4-1) and loss to Krajinovic (2-4, 4-2, 4-1). Other matches in the Saturday sessions at the Novak Tennis Centre, bordering the Danube river, featured Thiem, Zverev and Dimitrov. The Sunday featured Thiem beating Krajinovic 4-3, 2-4, 4-2 in the title match of the exhibition event.

Djokovic headlined the Saturday session and outplayed Pedja Krstin 4-3(3), 4-1 in the second leg of the Adria Tour in Zadar, Croatia. Borna Coric and Grigor Dimitrov opened the round-robin stage, with the Croatian No. 1 player claiming a 4-1, 4-1 victory against the Bulgarian.

An encounter between Germany’s Alexander Zverev and Cilic, 4-3, 0-4, 4-3 stretched to half past midnight and marked the final match of the day. Sunday’s final featuring Djokovic and Rublev was cancelled on account of Dimitrov’s infection with COVID-19.

Dimitrov announced his positive result after returning from matches in Zadar

Unfortunately for all those involved, the honourable intentions have aged poorly in light of Grigor Dimitrov’s positive coronavirus test as of 21 June. Bulgarian star, Dimitrov, announced his positive result after returning to Monaco from Saturday’s matches in Zadar. The series of positive test results continued with Croatian player Marin Cilic on 22 June, and the GOAT himself, Novak Djokovic, on 23 June. In the aftermath, the remainder of the Adria Tour, scheduled to continue in Montenegro and Bosnia & Hercegovina has been cut short, leaving organiser Novak Djokovic under heavy criticism.

Bruno Soares, member of the ATP Player Council, of which Djokovic is president, commented on the “horror show” that was the Adria Tour. Soares elaborated on the “enormous irresponsibility and huge immaturity” that governed the tournament.

Given the controversy, one can only hope that this will serve as a reminder and case in point for event organisers. However, some have spoken out against the condemnation of Djokovic, pointing to the individual responsibility of Dimitrov, who reportedly exhibited symptoms and felt unwell in his match against Coric, but refused to undergo testing prior to his return to Monaco.

Richard Gasquet has spoken out in defence of Djokovic and the so-called Adria Tour ‘fiasco’ in a recent interview with L’Équipe: “Djokovic is not the culprit.” In light of this, experts agree on a middle ground: although both players and the tournament organisers were eager to reinstate the tennis season in the Balkans, this should have been executed with greater delicacy, at both an individual and collective level.

It was evident in the live coverage of the matches as well as photographs posted on the Adria Tour’ social media that players had no regard for social distancing precautions. But what the public has found most appalling is the blatant disregard for the health and safety of the line-up of star players and spectators.

Players are reported to not have been tested prior to their participation in the tournament. In a statement on 23 June, the organisers relayed the following message: “Everything we did in the past month, we did with a pure heart and sincere intentions. Our tournament meant to unite and share a message of solidarity and compassion throughout the region. The Tour has been designed to help both established and up and coming tennis players from South-Eastern Europe to gain access to some competitive tennis while the various tours are on hold due to the COVID-19 situation.”

A cartoon published by L’Équipe, brutally captioned “Djokovid-19,” is a direct manifestation of the controversy that has overshadowed the Adria Tour. Now overshadowed by the COVID-19 disruption, the Adria Tour set out to attest to the flexibility of this year’s tennis season in navigating unprecedented COVID-19 territory. It was an opportunity to set the precedent for corona-free tennis tournaments. With the benefit of hindsight, it is clear that this was a utopian goal.

The laissez-faire attitude of the tour is coming under scrutiny

Traditional handshakes (in lieu of the ATP’s racquet-tapping suggestion), high-fives and limbo-dancing were miles away from the expected responsible and proactive precautionary approach. As the blame game intensifies, the laissez-faire attitude of the tour is coming under scrutiny.

The pictures speak for themselves – matches in Belgrade and Zadar seemed eerily normal, reminiscent of a pre-Covid clay-court. It could have just as well been a regular clay-court event, not one occurring amid a global health crisis. Players celebrating wholeheartedly amidst dozens of people and tribunes filled with spectators without apparent social distancing measures have shocked fans in this period of deconfinement measures.

An official statement read: “At all times we have strictly followed the epidemiological measures in place with the countries where the Adria Tour was organised.” This was evidently not the case.

Philanthropy does not justify the disregard for public safety

While ending on a slightly sour note, the humanitarian intentions of the Adria Tour were honourable and brought a great opportunity for tennis fans worldwide to witness the revival and recovery of this year’s tennis season. Disrespecting measures outlined by local governments as well as all major tennis organisations has had its consequences. It will surely impact the progression of already postponed tournaments, such as Wimbledon, the ATP and US Open.

Djokovic, tennis all-star turned antagonist, is now facing significant backlash from the public for holding the tennis exhibition in the Balkans. Covid-19 has no regard for intentions, and business-as-usual tennis and sport more broadly will have to endure further suspensions.

While the public outrage may seem inconsistent with the Adria Tour’s noble intent, it is important to remember that philanthropy does not justify the disregard for public safety, especially in times of crisis.