If you’re familiar with Warwick Esports you’ll probably know them as the home of the indomitable Grey Warwick; however, this soc isn’t all about kicking ass and taking names, and they do play more than League. I met with soc president David Chan to talk all things Esports and to find out how you can get involved this freshers’.

Not all members of Esports play competitively, but David tells me that more than 60% have joined NUEL – that’s the National University Esports League. “The society has always had a semi-competitive element to it, the in-house tournament is optional, but most people signed up to it because it’s quite fun to see how you match up to the rest of the soc.”

David joined the soc during freshers’ of 2014 and immediately signed up for the NUEL, but tells me that despite competing being so central to the society, he found the soc to be very welcoming. “The atmosphere was amazing. I remember walking into the freshers’ LAN in LIB2 with a friend and the room was almost full. It was my first LAN and I played in a two-on-two tournament with a randomly allocated teammate. We got second place in the end!” 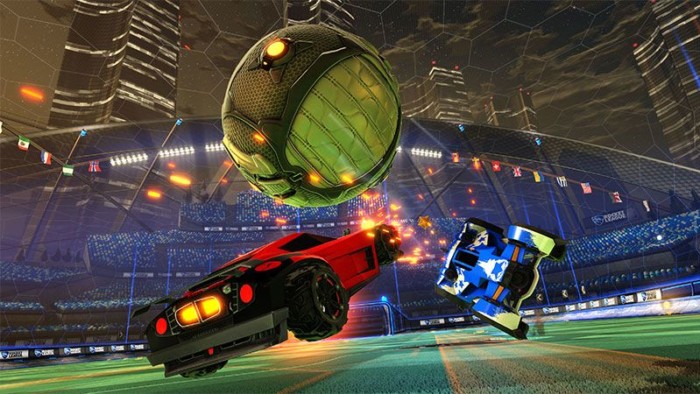 Back then the society was known as Warwick League, but has recently rebranded after an explosion in interest. “Last saw year we saw our esports scene explode to almost twice the size of the previous year. Our exec had put a lot of time and energy into managing our teams individually.” In recent years, the society have expanded their horizons beyond League and opportunities to compete in Hearthstone, CS:GO, Overwatch, and Rocket League competitions should materialise soon.

There’s no need to feel nervous about getting involved early either as, more often than not, first years make up the majority of the soc’s membership. David puts this down to how inclusive the society is, but also makes a point of telling me about efforts to reach out to post-grad, PhD, and mature students. 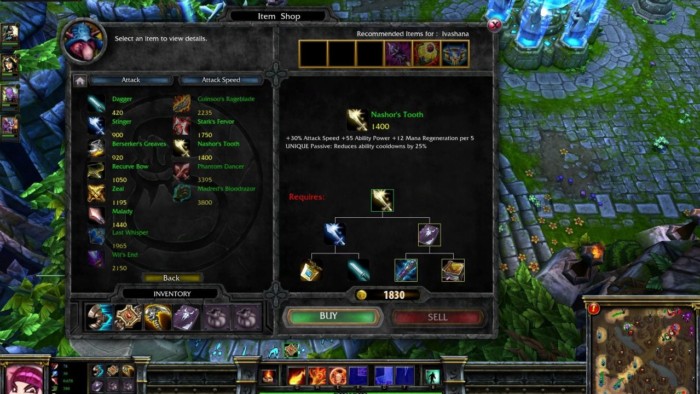 The greatest trick Warwick Esports ever pulled was convincing the SU to fund their purchase of Nashor’s Tooth. Image Credit: Riot Games/IGDB.

Regardless how long you’ve been at Warwick, Esports Soc’s crammed calendar no doubt holds something for you. If you’re interested in playing League, you should know that NUEL sign-ups end on October 15 and that the soc will be organising trials to form a sister team to Grey Warwick soon. You can expect four LANs per term and the freshers’ LAN will take place on October 14. (Editor’s note: obviously October has come to pass as all things eventually do. If you want to get involved with Warwick Esports’ next event, find them on Facebook!)

“We try not to overload our members because we understand our LANs can be quiet intense – sometimes running for 12 hours straight!” But it’s not all so intense with socials to look forward and the soc having bagged the piazza’s largest screen to stream their European matches. No matter your poison, you’ll no doubt find room to play it with Esports soc.

Grey Warwick: in a league of their own