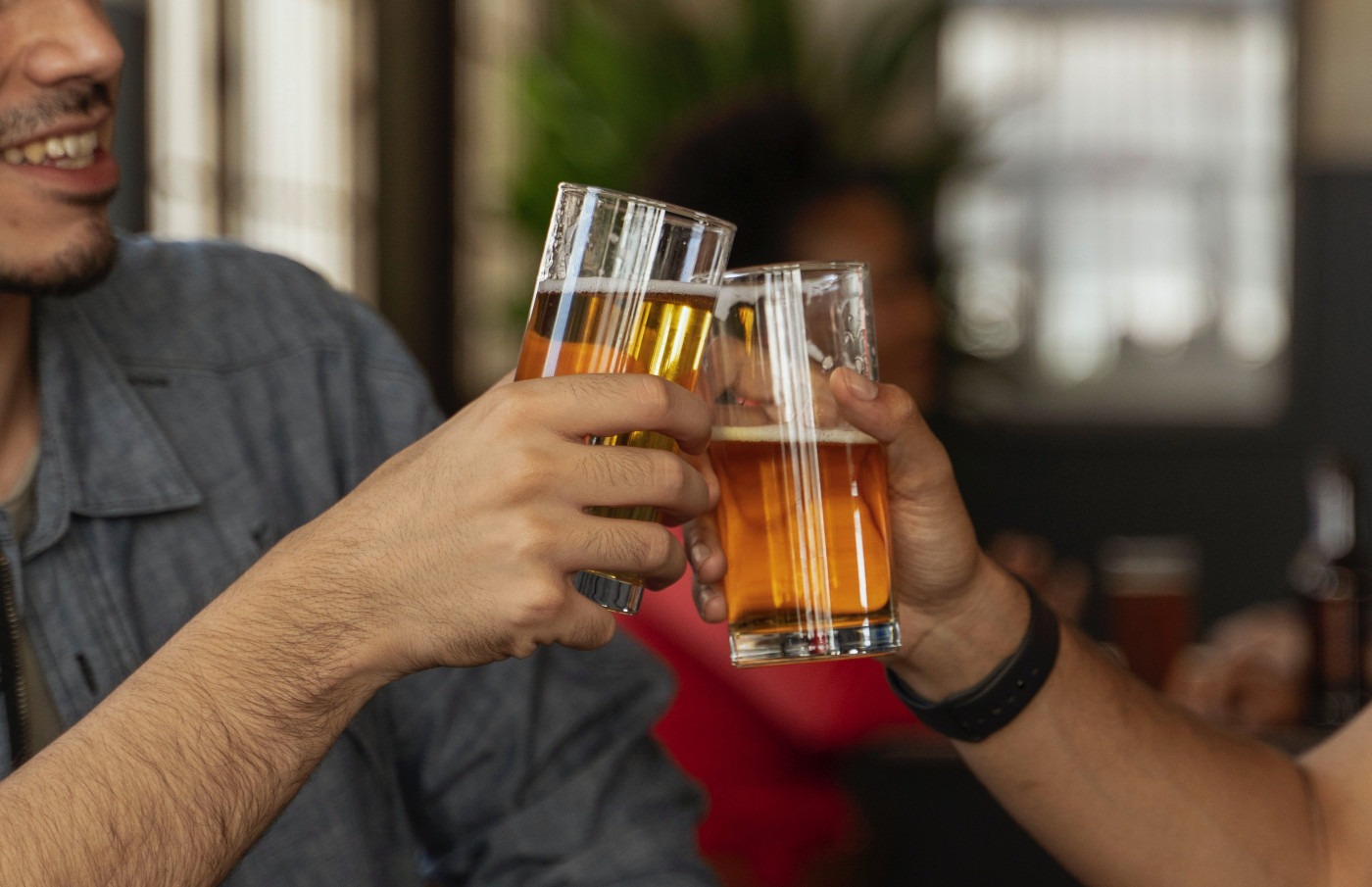 UK Government will not introduce a new spiking law

The UK Government has announced that it will not seek a ‘spiking law’ after last year stating it would consider new legislation. It says spiking is already criminalised by existing legislation.

Home Office Minister Sarah Dines has said that there are already several offences that cover spiking incidents, citing that spiking is currently illegal under the Sexual Offences Act 2003.

The Act says it is an offence to administer a substance to another person without their consent, with the intention of “overpowering” them so as to engage in sexual activity.

However, MPs on the Home Affairs Committee were among those who advocated for stronger legislation to target spiking, for example, if someone puts alcoholic or drug substances into another person’s body or drink without their knowledge or consent. Ms Dines has said that the government considered the case for legislation, but found that a new offence was not required.

She said: “The existing offences cover all methods of spiking, including by drink, needle, vape, cigarette, food, or any other known form.

“Police are yet to encounter a case where they could not apply an existing offence.”

The government’s response was announced in a letter addressed to the Home Affairs Committee’s Chairwoman, Labour MP Diana Johnson.

The Home Office Minister said the government would consult on potential changes to statutory guidance to include “explicit reference to spiking being illegal”, turning the focus to non-legislative measures to tackle spiking.

Ms Johnson reacted by saying she was disappointed by the government’s decision as existing legislation was “clearly not working”.

The National Police Chiefs’ Council has reported almost 5,000 cases of needle and drink spiking in England and Wales in the 12 months to September 2022.

They pointed to the rapid rise of spiking reports in the autumn of 2021, and have described increased high visibility patrols of town centres and cities.