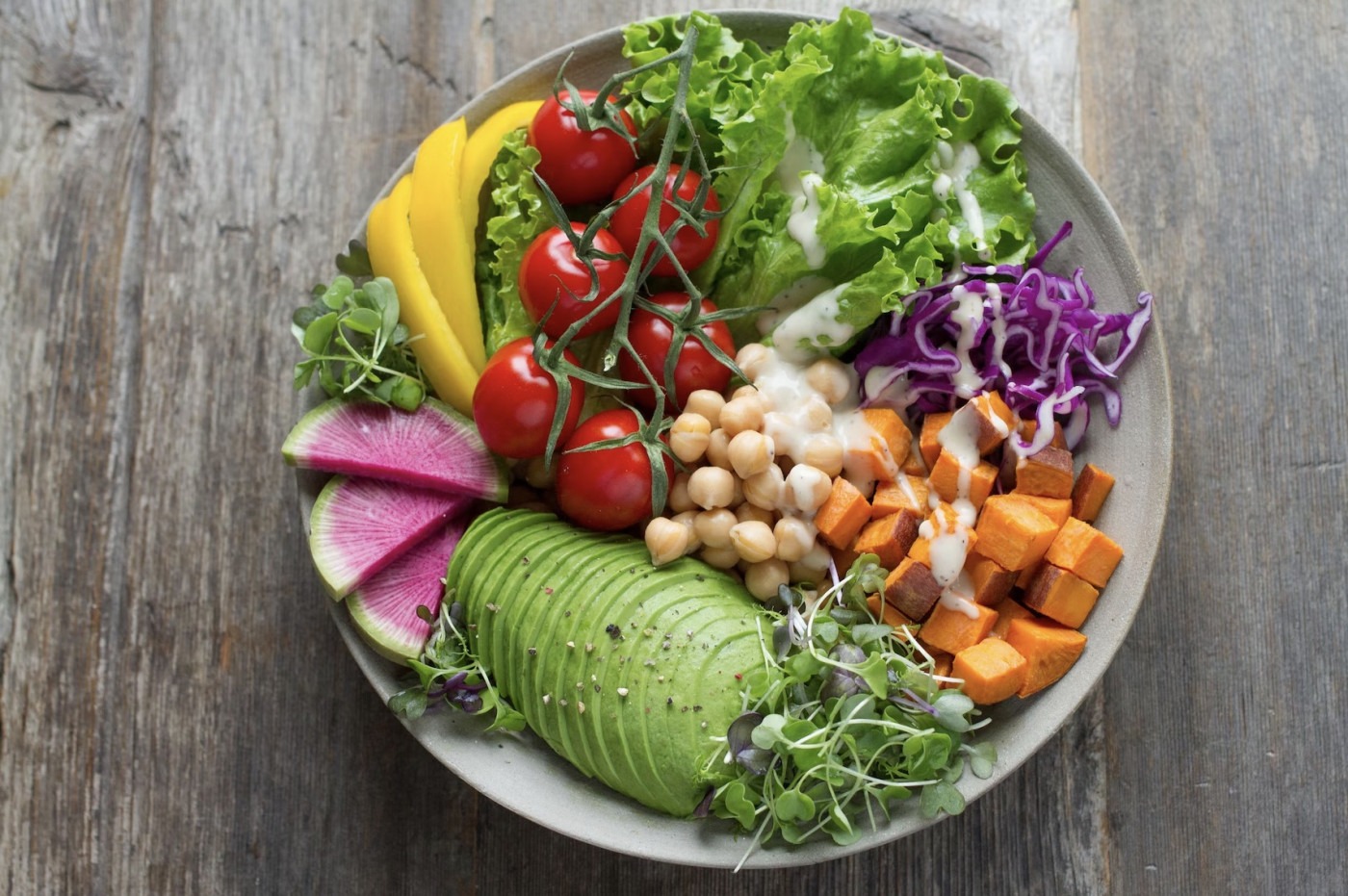 With the number of vegans constantly on the rise, the biggest brands in the world are once again competing to attract our attention in the New Year: that’s right, I’m talking about Veganuary. Last year, more than 600 thousand people participated in the campaign — created by the British non-profit organisation The Vegan Society — that encourages individuals to follow a vegan diet for a month. The number of people taking part has grown rapidly in recent years (up from 2300 participants in 2016) and celebrity ambassadors include Joaquin Phoenix, Chris Packham, and Billie Eilish among others. And, of course, some of your favourite writers at The Boar. Veganism’s explosion in popularity has lead to incredible food innovations — Gregg’s infamous Vegan Sausage Roll was introduced as part of Veganuary 2019 — and every consumer brand you can imagine is trying to capitalise on the trend. It’s no wonder that the UK is fast becoming one of the best countries to live as a vegan! With many of these treats only being available for a limited time, here’s a handful of brand new vegan options you should make sure to try this January.

Following their continued success in marketing to vegans, the largest coffeehouse chain in the world are adding five new products to their menu. Starbucks already offers several intentionally-crafted vegan drinks on their menu, as well as letting customers substitute dairy for free, but will also be introducing the Caramelised Macadamia Oat Latte this year. A new sandwich, No’Beef and Red Onion Focaccia, will be available — it uses the same vegetarian beef as Burger King’s meat-free version of the Whopper. As well as the vegan muffins already on offer, the coffeeshop will be adding a new breakfast option: the Plant-Based Breakfast
Wrap, which includes tofu scramble, Lincolnshire-style sausage, and spinach. But those with a sweet tooth have been the luckiest this year, since Starbucks will be adding two new sweet treats to its bakery section: a Banana Caramel Muffin and Raspberry & Almond Mini Loaf.

Once again, Starbucks provides excellent vegan goods, despite other ethical problems. McDonalds finally, after the McPlant shot to fame in 2021, McDonalds will be rolling out the Double McPlant at locations in UK and Ireland this year. If you’re interested in going vegan and scared of missing out on a Maccies with your mates, there’s no longer anything to fear. As well as the fries being completely safe, these two burgers answer the question we’ve asked for years: is a vegan Big Mac possible? Unfortunately, it is, and my wallet has suffered greatly for it. If you’re a rival of Ronald McDonald, Burger King have also enhanced the pride of their vegan range. The Vegan Royale Bakon King is a step up from the (already available) Vegan Royale, as it boasts vegan cheese, bacon, and ketchup. While the King does offer meat-free versions of the Whopper, they are cooked on the same grill as the meat — whether or not this fits into your vegan diet is a personal decision, but it’s something to be wary of.

Cost is often cited as a reason that people don’t make the jump to veganism, especially for students, but supermarket Aldi has launched their biggest vegan range yet. Prices start as low as 99p, as Aldi have said they want to make plant-based eating more accessible to those on a budget. With substitutes for chicken, beef, and fish available for low prices, Aldi’s latest range make it easier for those transitioning to a plant-based diet from a meat-based one. Personally, I’m most interested to try out their take on a battered sausage. While most supermarkets have their own vegan range on offer, its Aldi and Asda who look set to
dominate their competition this January.

Well-known for creating vegan versions of their popular pizzas, Dominos has done so once again by putting a vegan twist on the American Hot. It features vegan pepperoni, red onions, and green jalapeños on top of vegan mozzarella cheese. However, to some of us, it sounds pretty familiar to the Vegan Flamin’ Buffalo pizza introduced by Pizza Hut last year. Maybe it’s just a Dennis the
Menace situation within the pizzaverse? But if we’re planning to order pizza, we can’t ignore the true king of veganism: Papa John’s. Although the company hasn’t introduced anything for Veganuary this year, they already have more vegan sides on offer than any other pizza company, on top of their excellent pizzas.

While this isn’t a conclusive list of everything on offer for Veganuary, it’s what seems to be the cream of the crop, (or the topic of controversy, if you’re going to Burger King). Unfortunately, Gregg’s has yet to pull a Double McPlant and tape two Vegan Sausage Rolls together, but there’s still plenty to look forward to. Additionally, if products get enough interest, they tend to stick around long after January is over, just like the infamous sausage roll. Vegan diets, of course, aren’t completely based on fast food — nonetheless, if it’s the taste of your favourite treats that’s keeping you from making the change, the latest in food and drink more than have you covered.